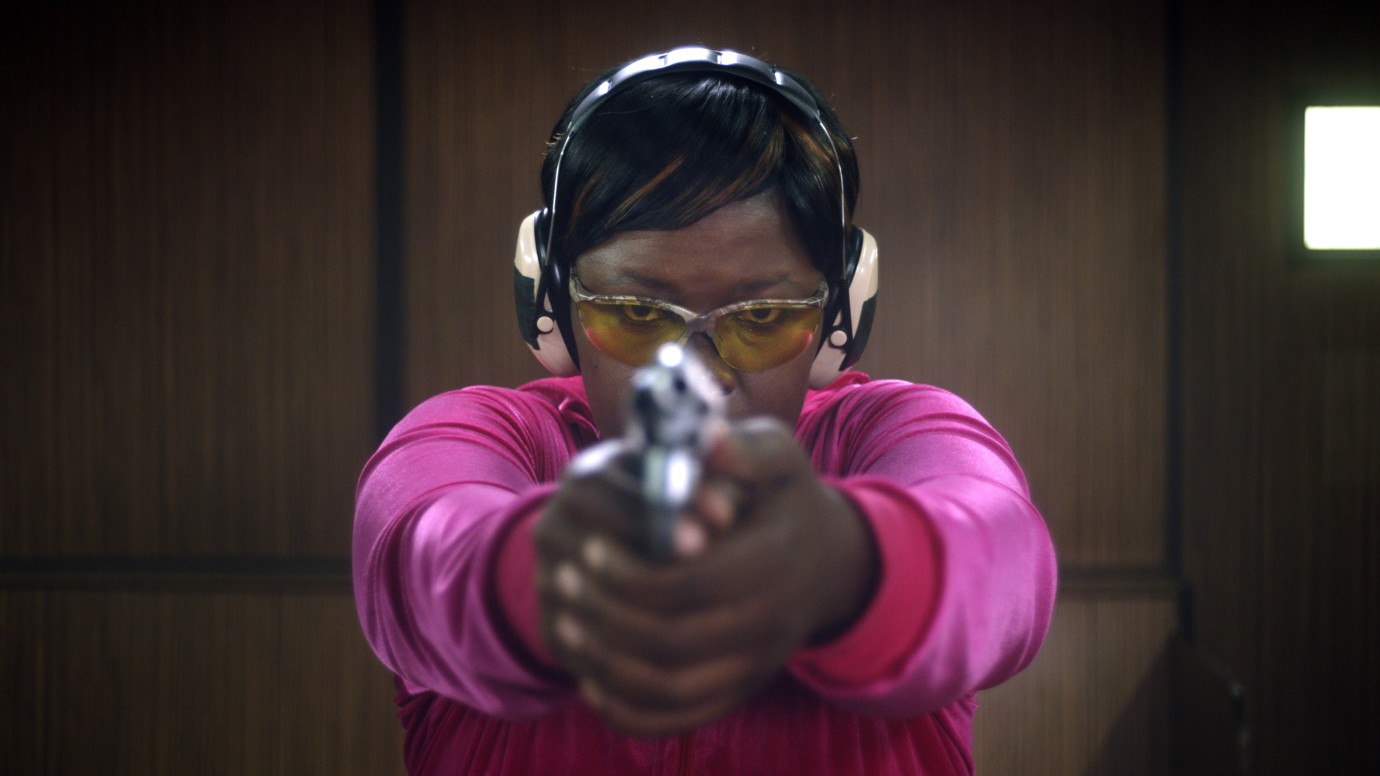 © Flatland Productions
Natalie’s wedding night ends up being a nightmare. First, the women of the family put the screws on, and then ‘no’ in the marriage bed suddenly doesn’t mean no anymore. Natalie hides in a barn, a shot is fired and she flees. First on horseback, then by car across country with her pregnant friend Poppie in tow. Policewoman Beauty Cuba is soon hot on their heels. She’s trying to solve a murder case but a phone call throws her back into the past.
Director Jenna Bass cleverly weaves the stories of three women into an unusual, fast-paced road movie. The film’s lush imagery takes us on a journey through the sun-drenched hinterland of a divided country. Part police thriller, part emancipation story and part social drama, Bass’ film once again buries the myth of South Africa’s ‘rainbow nation’ where skin colour, gender and social status actually continue to play an important role. While private melodramas spool out in the TV soaps that are on in the background, a very real story of female self-empowerment and solidarity unfolds.
by Jenna Bass
with Faith Baloyi, Nicole Fortuin, Izel Bezuidenhout, De Klerk Oelofse, Eric Nobbs, Brendon Daniels, Clayton Evertson, Albert Pretorius, Kim Goncalves, Maurice Carpede South Africa / Luxembourg / Germany 2019 Afrikaans, English 117’ Colour 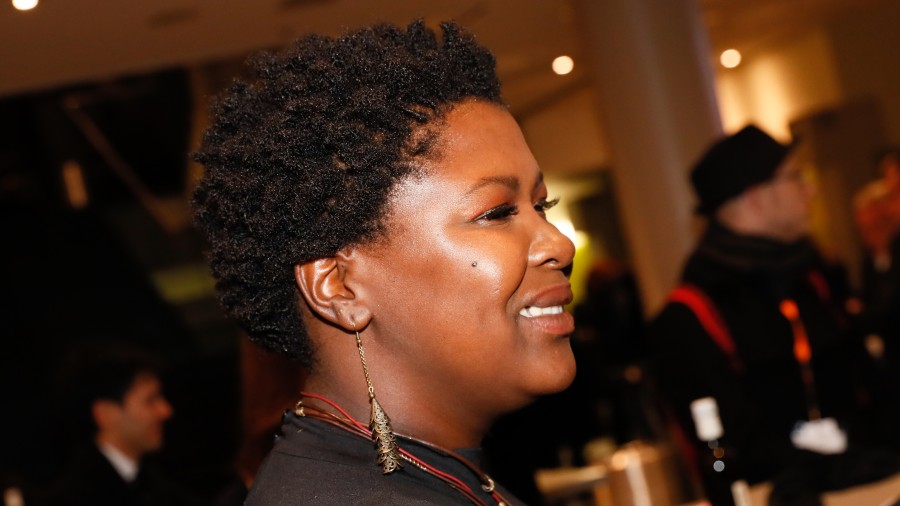 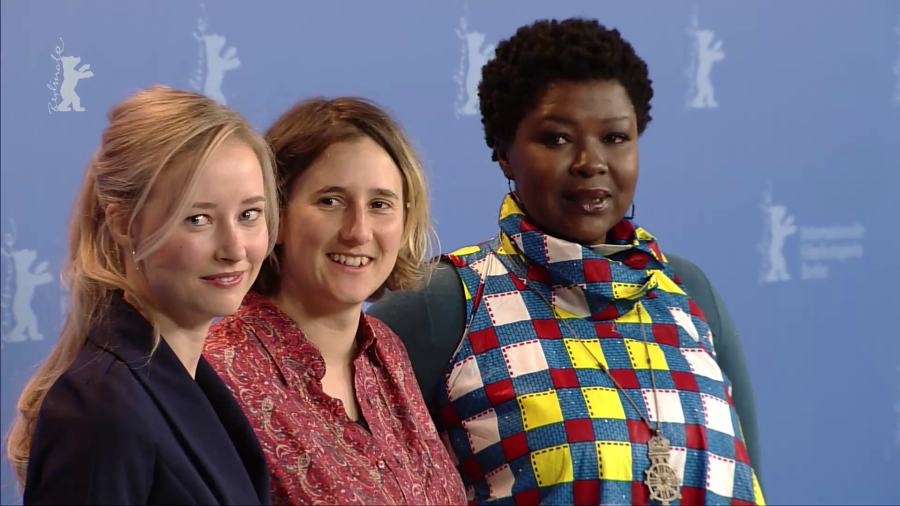 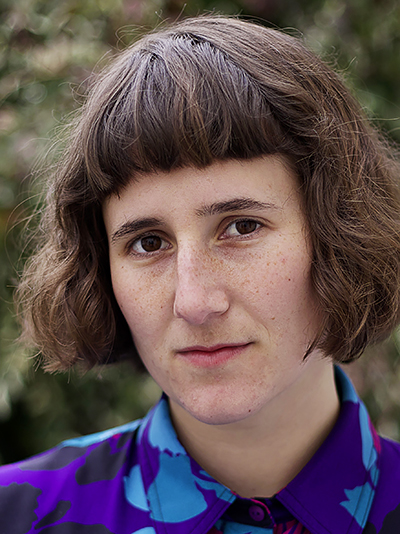 Born in London, UK in 1986, she grew up in South Africa where she now lives. She is a filmmaker who graduated from the AFDA Film School in Cape Town. Her short film The Tunnel screened at the 2010 Berlinale, her debut feature Love the One You Love was presented at numerous international festivals. High Fantasy premiered at the Toronto International Film Festival in 2017 and screened in Generation in 2018. Together with Wanuri Kahiu, she co-wrote the coming-of-age romance Rafiki which premiered in Cannes in 2018.