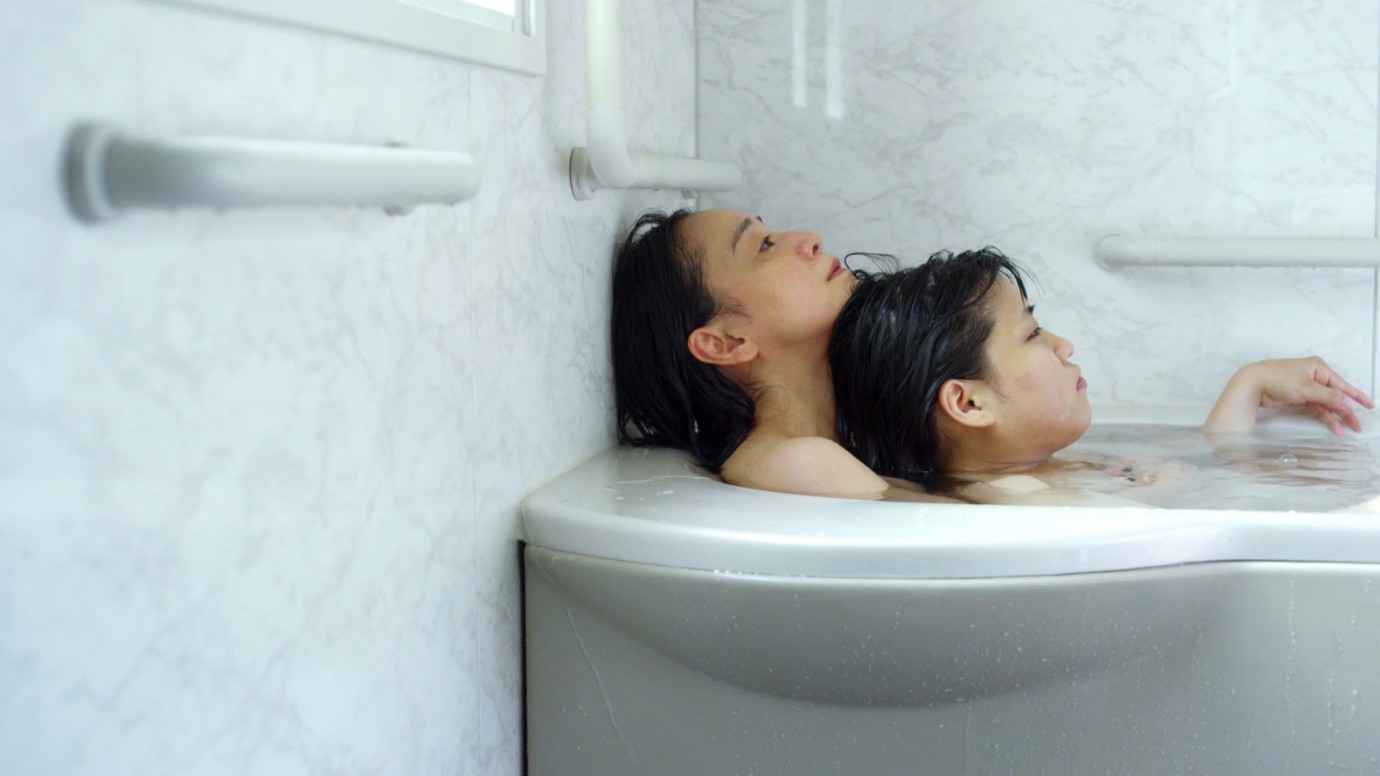 © knockonwood
Yuma is a 23-year-old woman from Tokyo. When she commutes by train to her job in a manga studio, her face is at hip height to the other passengers standing up. Yuma uses a wheelchair on account of cerebral palsy. Her deformed limbs only allow her to crawl – and to hold a pencil. The fact that her boss, a successful comic artist and blogger named Sayaka, who has a penchant for garish Fairy Kei attire, passes Yuma’s drawing ideas off as her own, dismays the talented ‘mangaka’. Even worse, her overprotective mother hardly lets her out of her sight and refuses to talk about her father. As Yuma attempts to live a more independent life, she stumbles across adult comics – manga porn – and toys with the idea of drawing some herself. The publisher advises her to gain some personal experience first. But what happens when a woman in a wheelchair asks a tout in Tokyo’s red light district to fix her up with a sex date?
Director HIKARI’s humorous and endearing 37 Seconds depicts an unusual journey of self-discovery - in artistic, physical and familial terms. And, as the film’s charming protagonist learns, friends who are not prejudiced can be found anywhere.
by HIKARI
with Mei Kayama, Misuzu Kanno, Shunsuke Daitō, Makiko Watanabe, Minori Hagiwara, Haruka Imou, Kiyohiko Shibukawa, Eita Okuno, Toshinori Omi, Yuka Itaya Japan 2019 Japanese 115’ Colour 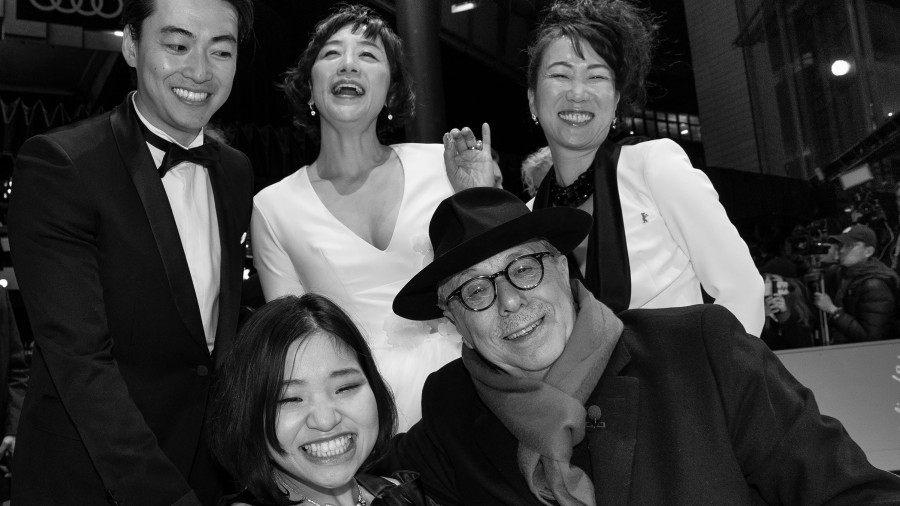 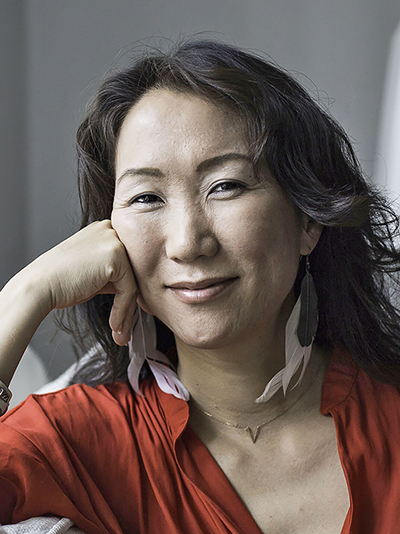 Born in Osaka, Japan, she studied film and TV production at the University of Southern California in Los Angeles. Her graduation film, the short Tsuyako, screened at over 100 festivals worldwide and received 50 awards. A Better Tomorrow premiered at Cannes in 2013 and her short dance film, Where We Begin, also won several international prizes.