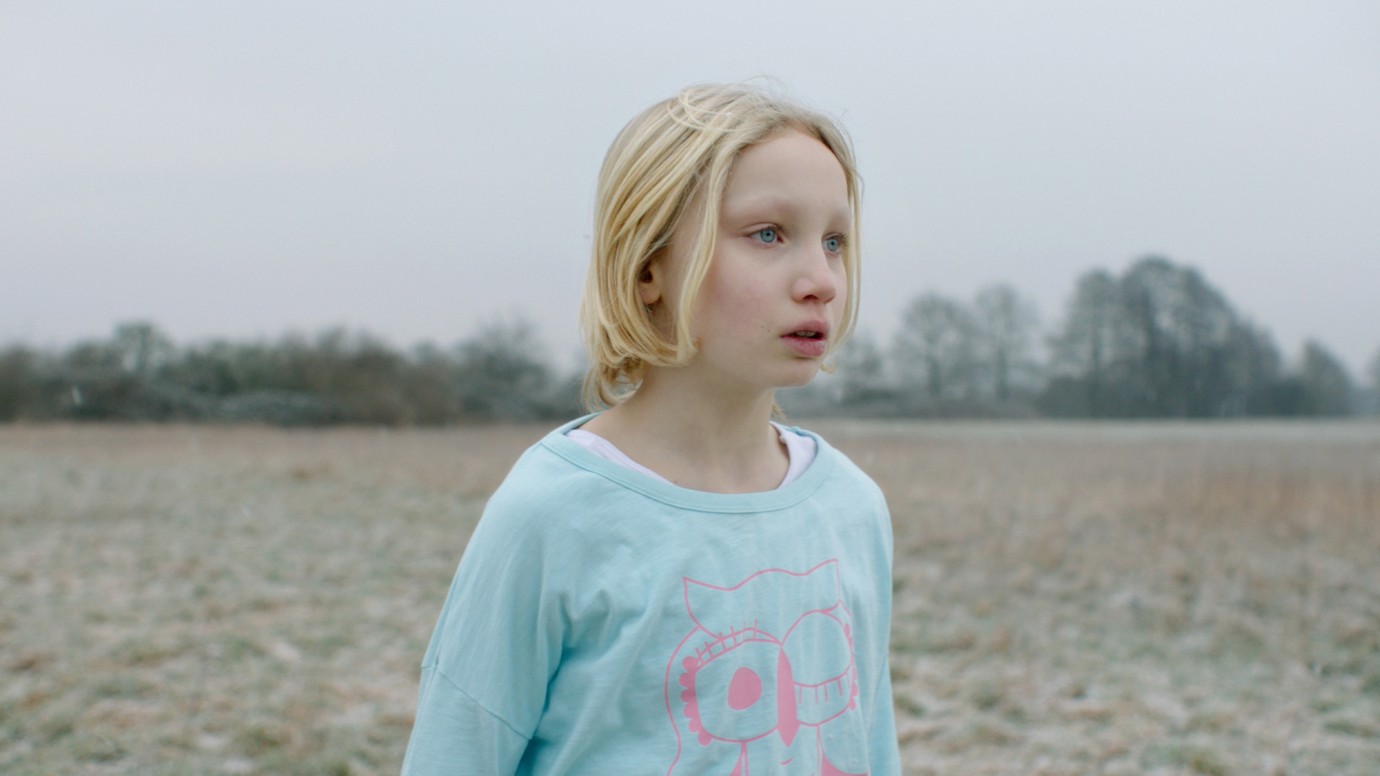 © Peter Hartwig / kineo / Weydemann Bros. / Yunus Roy Imer
Bernadette, or Benni as she prefers to be known, is a delicate-looking girl with unbridled energy. She is a ‘system crasher’. This term is used to describe children who break every single rule; children who refuse to accept any kind of structure and who gradually fall through the cracks in Germany’s child and welfare services. No matter where this nine-year-old is taken in, she is booted out again after a short time. And that is exactly what she is after, because all she wants is to be able to live with her mother again: a woman who is totally unable to cope with her daughter’s incalculable behaviour.
Made from her own multi-award-winning script, Nora Fingscheidt has created an intense drama about one child’s overwhelming need for love and security and the potential for violence that this engenders. At the same time, the film depicts the tireless attempts of educators and psychologists who use respect, trust and confidence to create a way forward for children who threaten to destroy others and themselves as a result of their unpredictable outbursts.
by Nora Fingscheidt
with Helena Zengel, Albrecht Schuch, Gabriela Maria Schmeide, Lisa Hagmeister, Melanie Straub, Victoria Trauttmansdorff, Maryam Zaree, Tedros Teclebrhan Germany 2019 German 118’ Colour 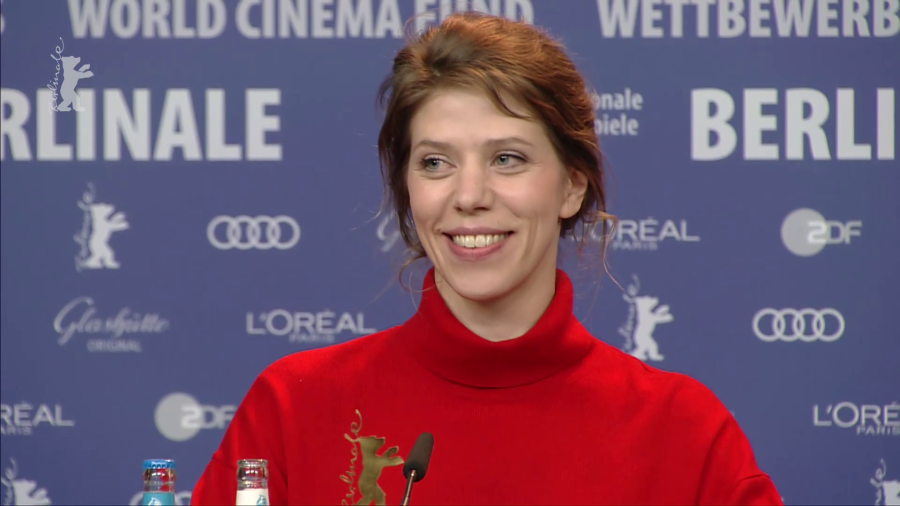 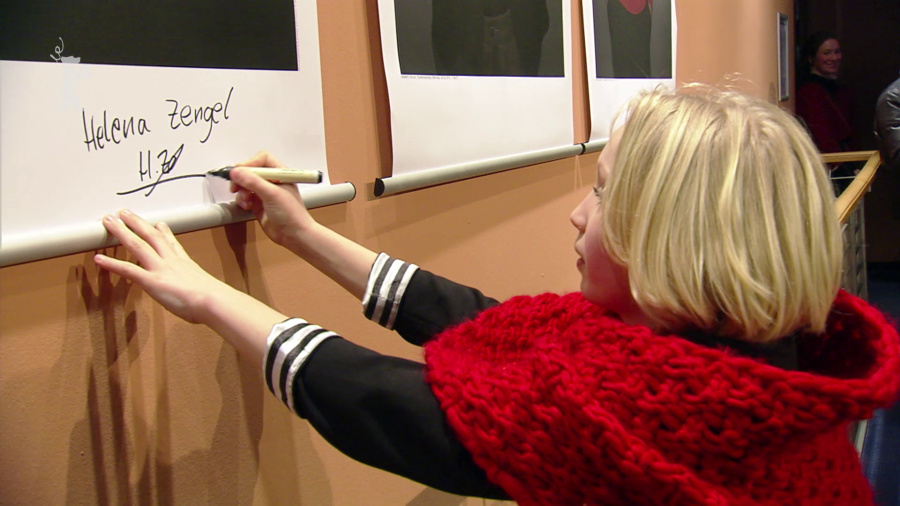 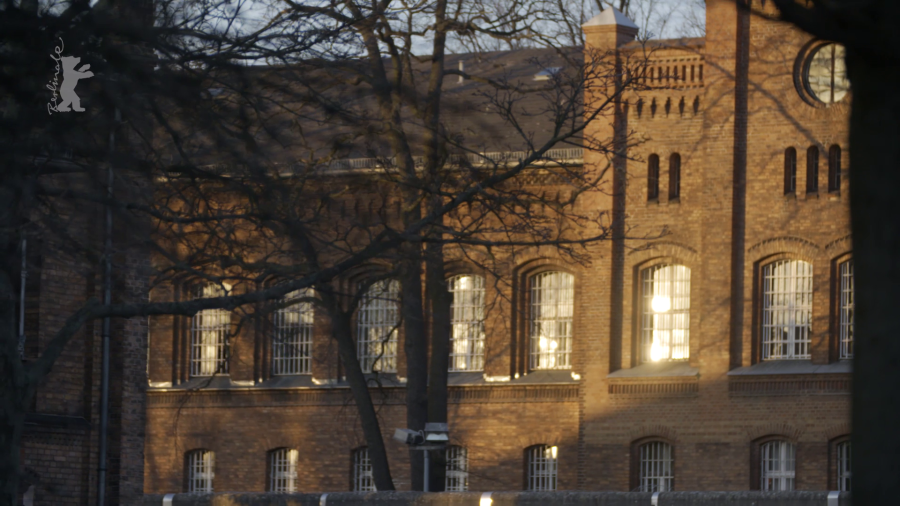 Born in Braunschweig, Germany in 1983, she spent her schooldays in Germany and Argentina. Since 2003, she has been involved in the development of the film school collective, filmArche, in Berlin, at the same time completing training as an acting coach. Between 2008 and 2017 she studied fiction directing at the Film Academy Baden-Württemberg. She was nominated for the German Short Film Award for her second-year film Synkope and participated in Berlinale Talents in 2012. She completed her degree with the documentary Ohne diese Welt which won awards including the Max Ophüls Prize in 2017.