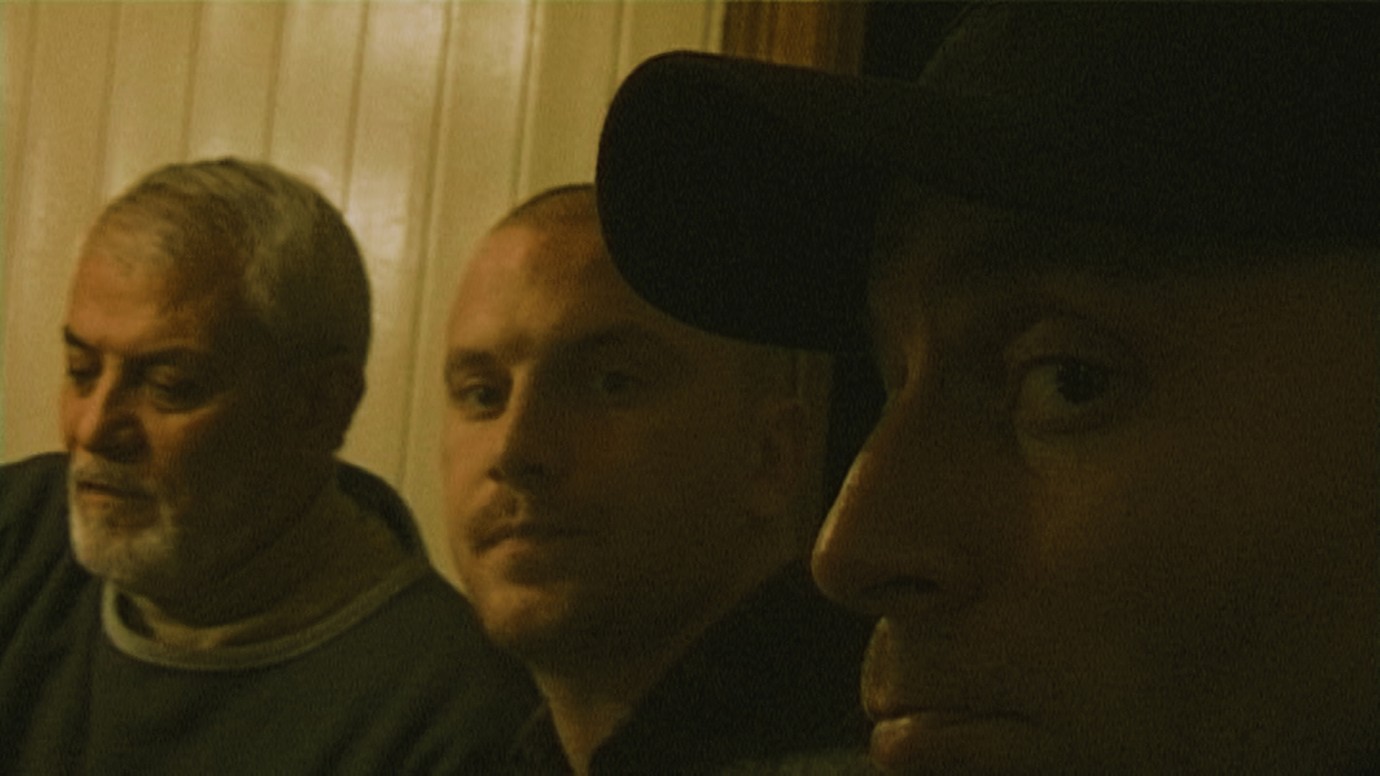 © Omar Shargawi
Omar Shargawi wants to understand his father Munir better. In temperate Denmark, Palestinian Munir’s fiery, aggressive nature is frowned upon. Although Omar’s father has lived in Copenhagen for a long time and is married to a Danish woman, he has not really settled in this society. Moreover, he has passed on his trauma of war and expulsion to his sons. But Omar does not want to be like Munir and, as the father of a daughter, he is anxious to avoid replicating his dad’s pattern of behaviour.
Shot over a period of twelve years, this film is an unsparing examination by the filmmaker of both his fraught relationship with his father and the latter’s influence on his own identity as a man. In order to get closer to his father, Omar Shargawi has often cast him as an actor in his feature films. Raised in a family in which violence and aggression are seen as means of solving problems, Shargawi directs action films and thrillers. While working with his father, the film scripts dictate the dialogue that is repressed at home. Western Arabs closely intertwines documentary material and scenes from these feature films.
by Omar Shargawi
with Omar Shargawi, Munir Shargawi Denmark / Netherlands 2019 Danish, English, Arabic 77’ Colour Documentary form 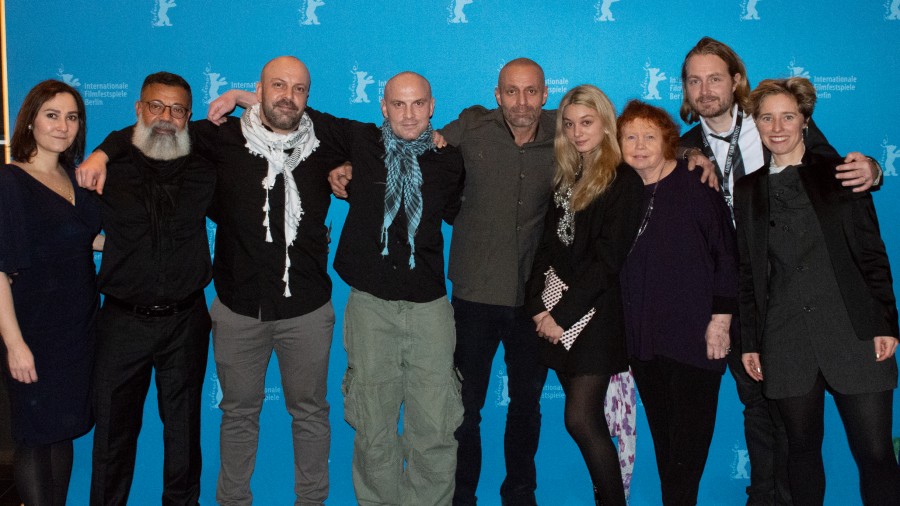 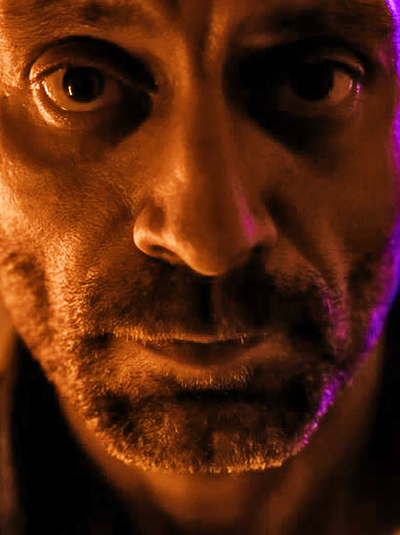 Born in Denmark in 1974 to a Danish mother and a Palestinian father, he initially worked as a stills photographer and taught himself filmmaking. His debut feature, Gå med fred Jamil – Ma salama Jamil (Go with Peace Jamil), won awards at festivals including Rotterdam, Göteborg and Transylvania. His documentary Fra Haifa til Nørrebro (My Father from Haifa) won two awards at the Dubai International Film Festival. In 2012, he received the Nordisk Film Award.