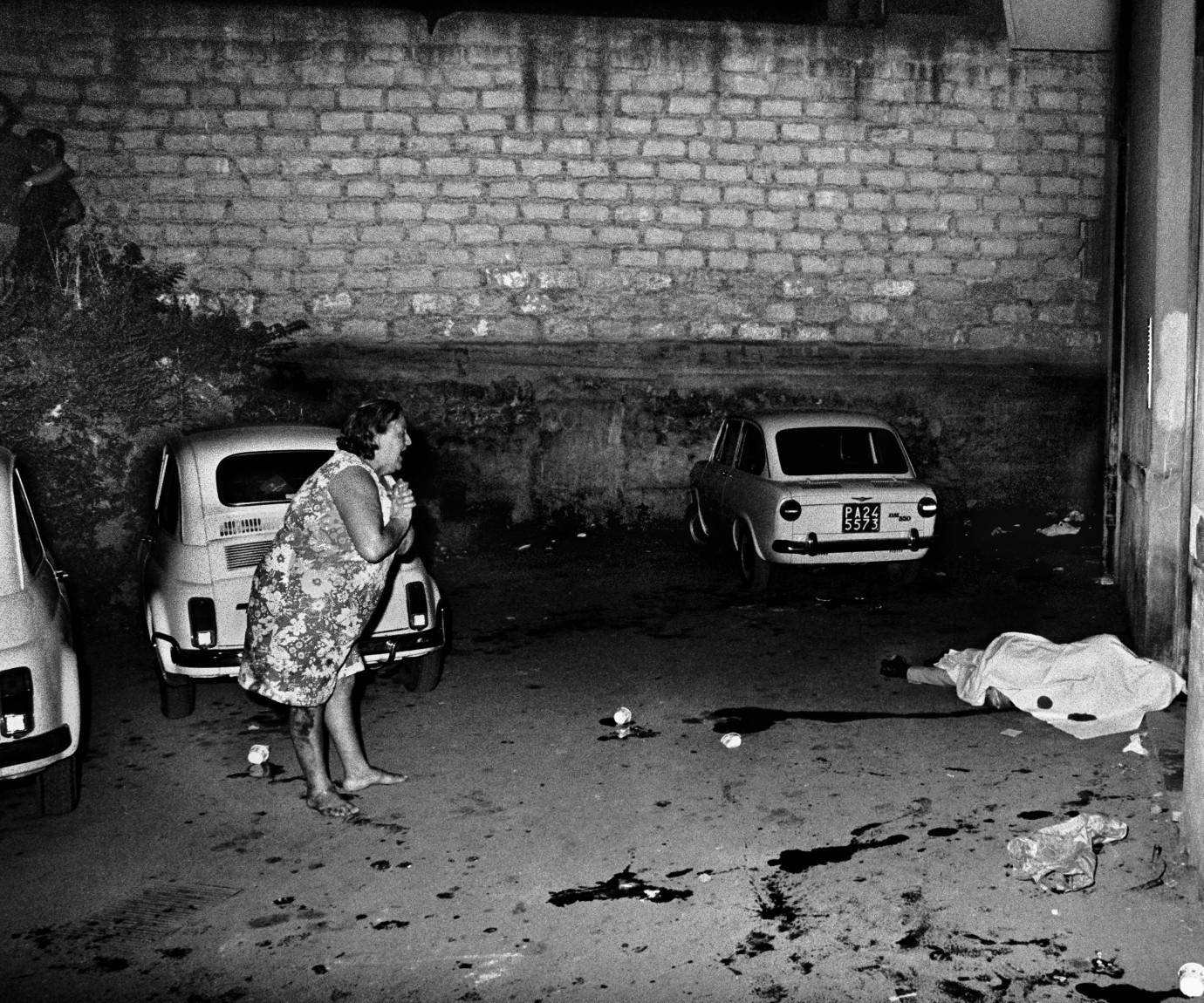 © Letizia Battaglia / Lunar Pictures
For a long time, the mafia ruled Sicily unchecked, and their crimes were invisible to the world. This changed in the 1970s, when Letizia Battaglia became Italy’s first photojournalist to document the brutal murders and the profound influence of the mafia. Her black-and-white images appear timeless and have lost none of their impact. In order to actively fight the Cosa Nostra, Battaglia entered politics from 1985 to 1996; this was the time of the spectacular anti-mafia trials held by the examining magistrates Giovanni Falcone and Paolo Borsellino. In her private life, Battaglia broke with social conventions: after a marriage that ended in an early divorce, she lived a self-determined life with a series of younger lovers.
Up to now, director Kim Longinotto has always filmed her own observational documentaries. For this portrait however, she and her long-standing editor Ollie Huddleston found a new cinematic form: using carefully edited excerpts from Italian cult films, she illustrates the youth and memories of the fun-loving Letizia Battaglia, thus creating a counterweight to Battaglia’s grim photos of mafia crimes.
by Kim Longinotto
with Letizia Battaglia Ireland / USA 2019 Italian, English 94’ Colour & Black/White Documentary form 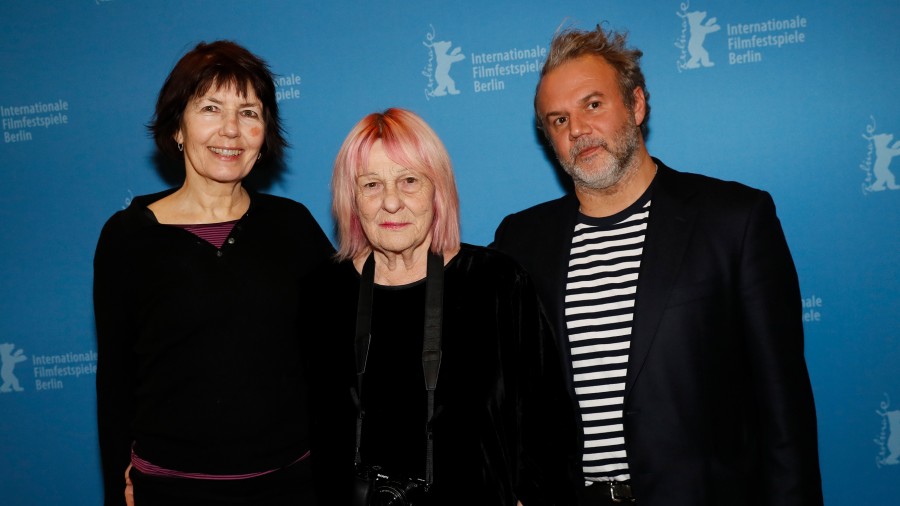 Born in London, UK in 1952, she studied cinematography and directing at the National Film and Television School in Beaconsfield. Since 1978, she has made numerous documentaries which focus above all on rebels and outsiders. Her work first screened in the Panorama Dokumente section in 2001 with Gaea Girls, about two girls in a Japanese training camp for wrestlers; Salma, about the lives of Muslim women in southern India, screened in Panorama in 2013. Her film Dreamcatcher won the World Cinema Documentary Directing Award at Sundance in 2015.