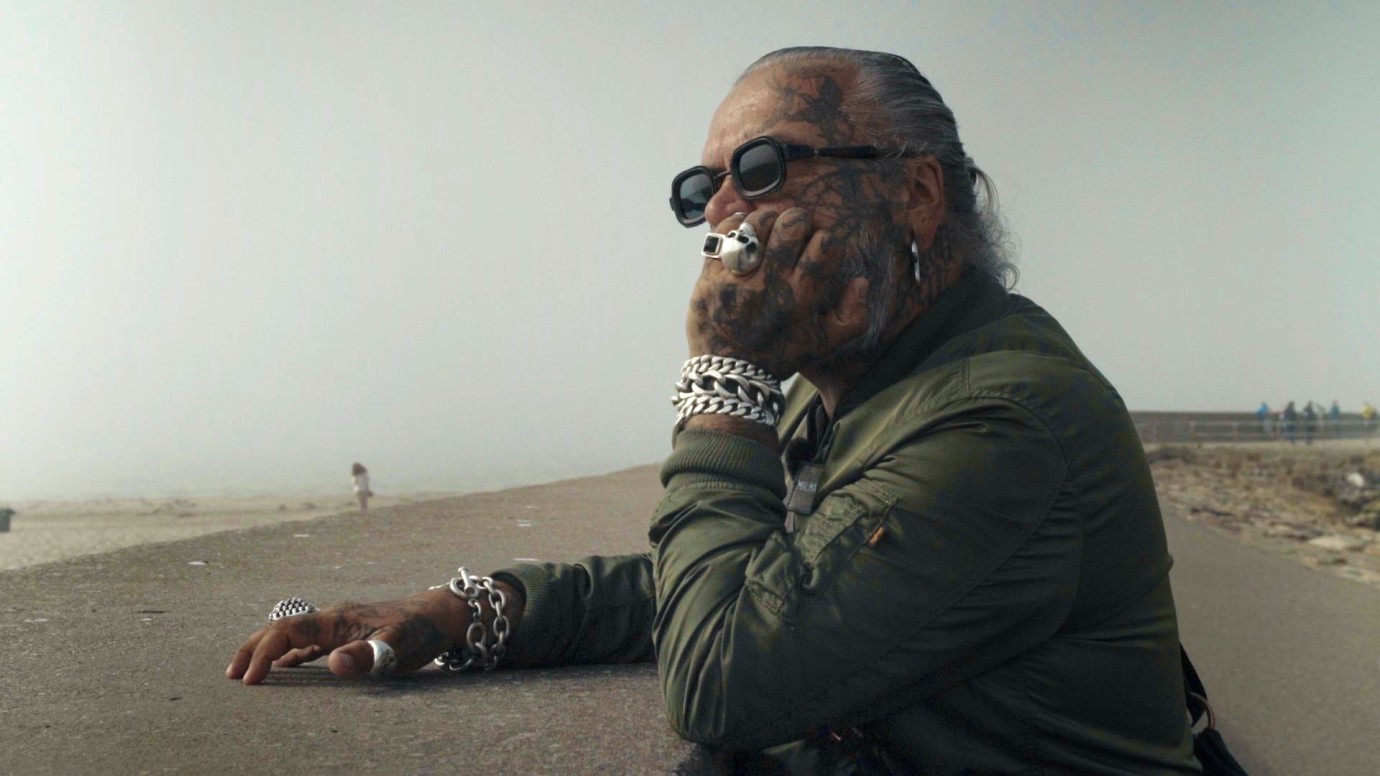 © Flare Film GmbH
The biographies of three legendary bouncers – Frank, Sven and Smiley – are a bit like a map of the paths and detours this divided city has taken in its transformation into a party metropolis. This film chronicles an exciting piece of Berlin’s cultural history – from the time of the fall of the Berlin Wall up to the pulsating present. In the late 1980s, Frank Künster came from West Germany to Berlin, where Smiley Baldwin, an American G.I., was guarding the border to East Berlin and Sven Marquardt, a young punk and photographer on the other side of the Wall, was surprised to see it fall. It was not long before all three found themselves caught up in the city’s wild nightlife of the 1990s, where they soon became the legendary ‘guardians’ of the city’s hippest clubs.
Director David Dietl establishes a special relationship of trust with his three protagonists, all of whom allow him to take a look behind the legends for his film. A real-life story about growing up at the age of 50 and the diversity of our paths through life, appropriately accompanied by the infectiously pounding club sounds which have become a kind of second heartbeat for the protagonists.
by David Dietl Germany 2019 German 87’ Colour & Black/White Documentary form

In collaboration with Arte 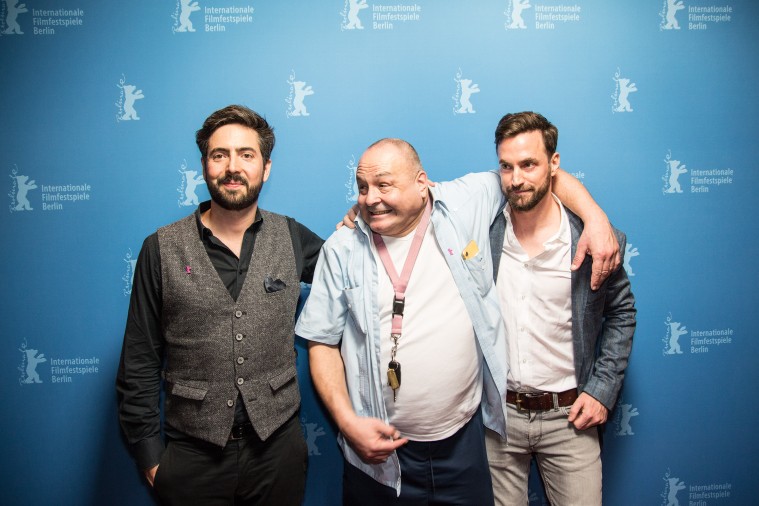 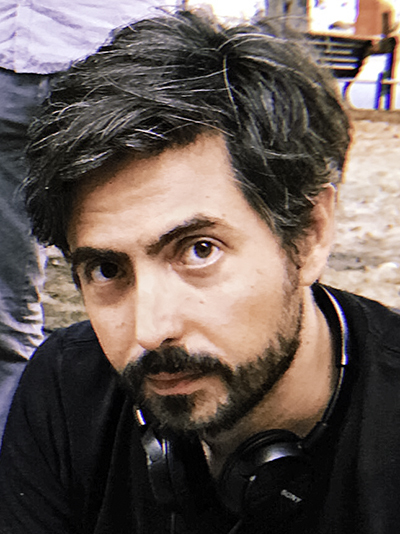 Born in Los Angeles, USA in 1979, after graduating from high school he gained extensive experience in the film industry before going on to study at the German Film and Television Academy Berlin. He not only directed but also wrote his graduation film and cinema debut, König von Deutschland. In 2016, he directed the television film Ellas Baby, starring Benno Fürmann and Katharina Schüttler. His comedy Rate Your Date will be released in German cinemas in spring 2019.