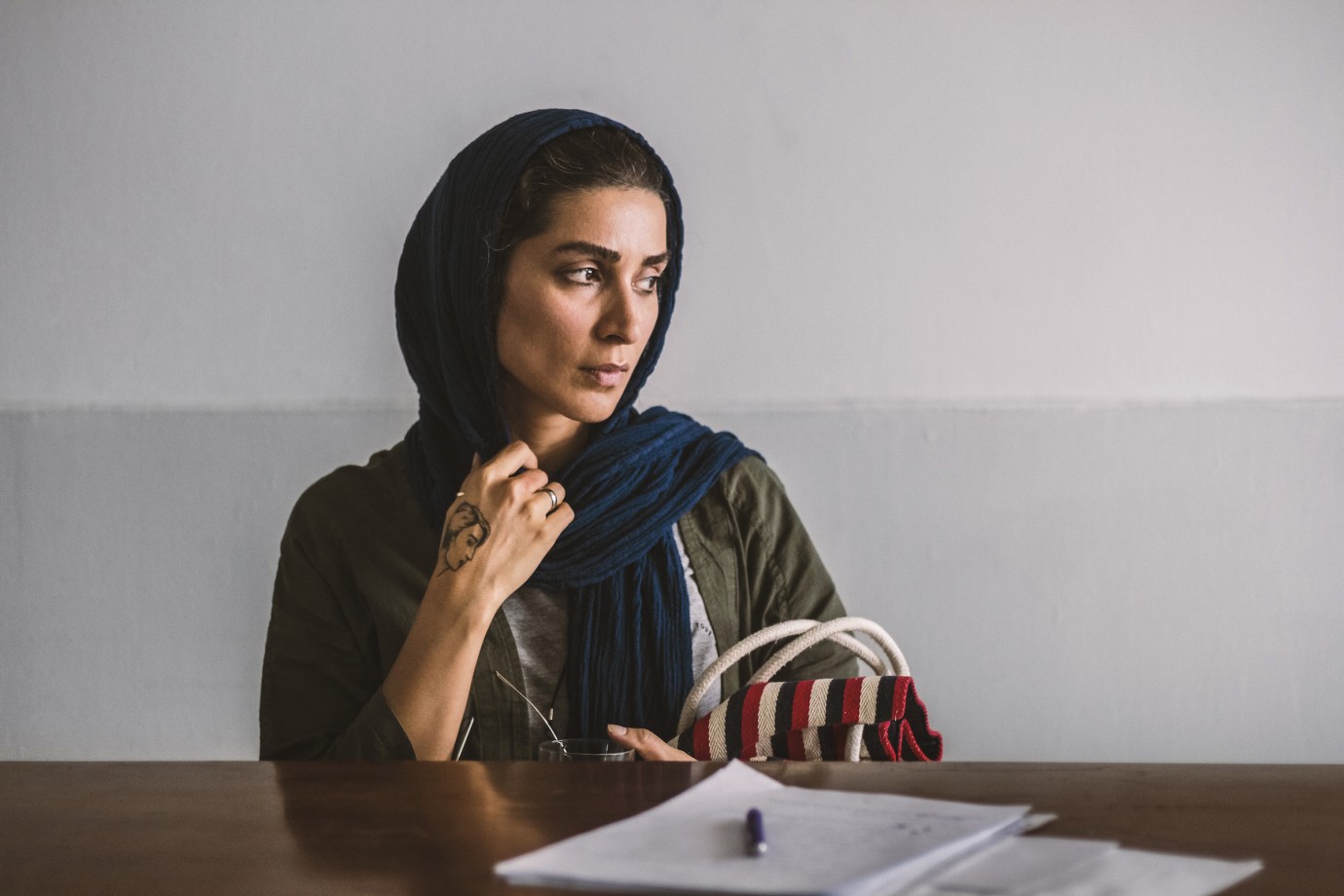 © Mohammad Masoumi
The young Iranian woman had not been expecting this kind of examination. She only wanted to renew her driver’s license, but when the officials noticed a scar on her wrist and her tattoo, they began looking at her with suspicion. Suddenly she is trapped, forced to answer personal questions and exposed to insinuations. The camera captures the growing uneasiness with clinical precision.
by Farhad Delaram
with Behdokht Valian, Anahita Eghbalnejad, Alireza Sanifar, Mojtaba Fallahi, Pouriya Shakibaei, Mohsen Roumi Iran 2019 Farsi 15’ Colour 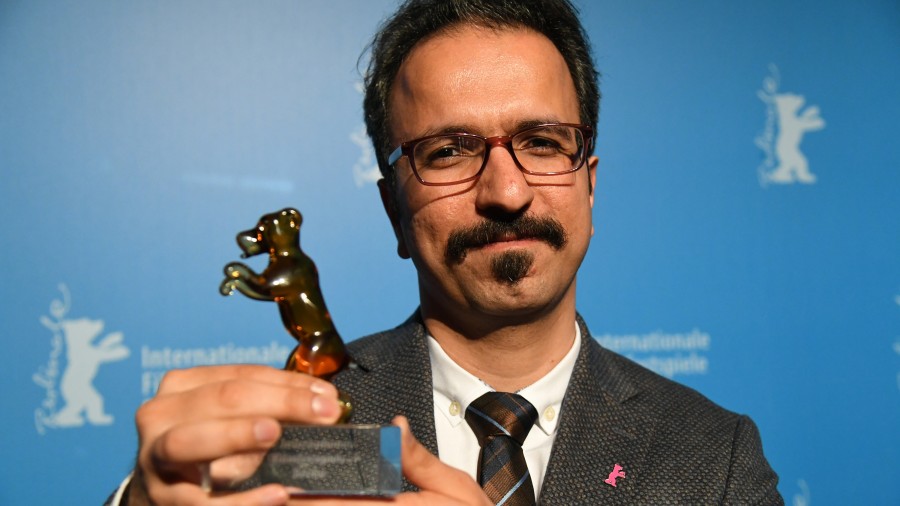 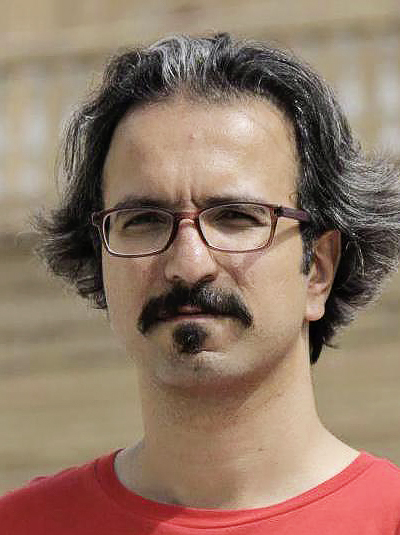 Born in Tehran, Iran in 1988, his studies at the city’s university focused on sound in poetic cinema. He completed his master’s degree with honours and also published a paper on the topic. He has worked for 12 years as a screenwriter, including for state-controlled Islamic Republic of Iran Broadcasting, and has also made six short films as director, writer, cinematographer, editor and sound editor. In 2017, his film Away from Home was selected as one of the ten best short films of the year in Iran.