The Day After I’m Gone

Yoram is a vet at a safari park in Tel Aviv. A single father, his job is to take care of the wildcats, perform operations on sick animals and make sure that people don’t get out of their cars when they encounter a herd of rhinos. Yoram sees less and less of his teenage daughter, Roni. To her, their dark apartment is a prison she breaks free from more and more frequently, and for increasingly long periods. One night, a team of paramedics appears at their door. Users of an internet forum have alerted them to the fact that Roni has decided to take her own life. After her attempted suicide, the only way out for father and daughter seems to be a trip out of town and back to the family.
Israeli director Nimrod Eldar’s feature-length debut is a story about injured animals, injured people and an injured country. A deceptive silence unfolds in calm and concentrated images. But all is not well beneath the surface and ghosts from the past are reemerging. Gradually, more and more details come to light, both about the relationship between father and daughter and with the rest of the family.
by Nimrod Eldar
with Menashe Noy, Zohar Meidan, Sarit Vino-Elad, Alon Neuman, Claudia Dulitchi, Sharon Hacohen, Miri Aloni Israel 2019 Hebrew 95’ Colour 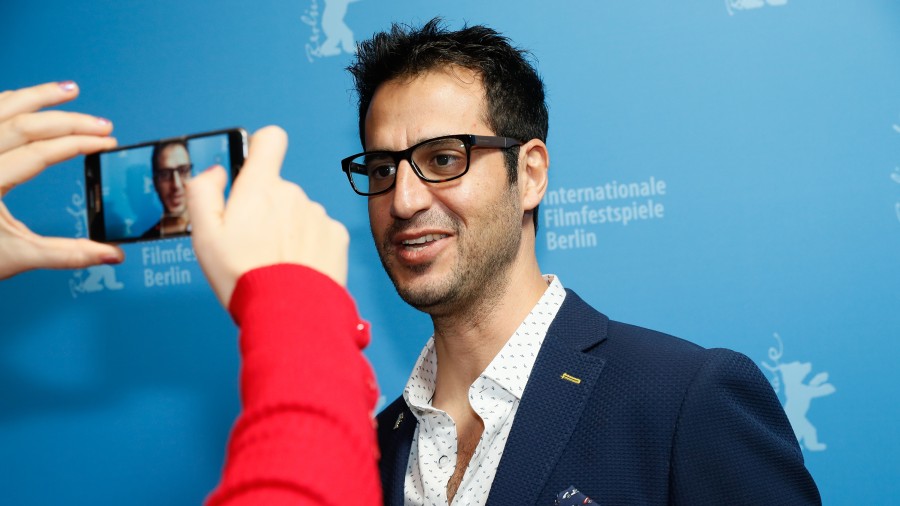 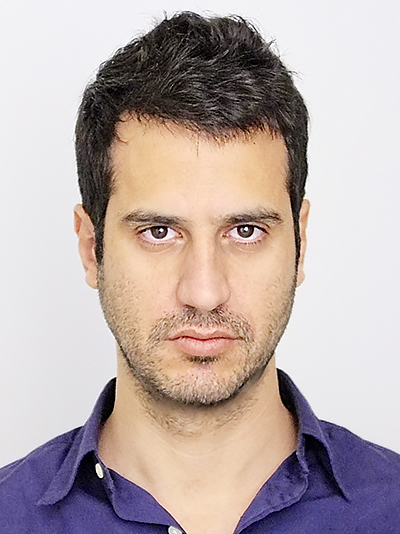 Born in Jerusalem, Israel in 1977, he lives in Tel Aviv. After working for many years as a screenwriter, editor and sound designer, he made his directorial debut with The Day After I’m Gone. The film has already won the Alumni Award from the Sam Spiegel Film & Television School and the Cinelink Award for a work-in-progress at the Sarajevo Film Festival.