House of Hummingbird
Generation 14plus 2019 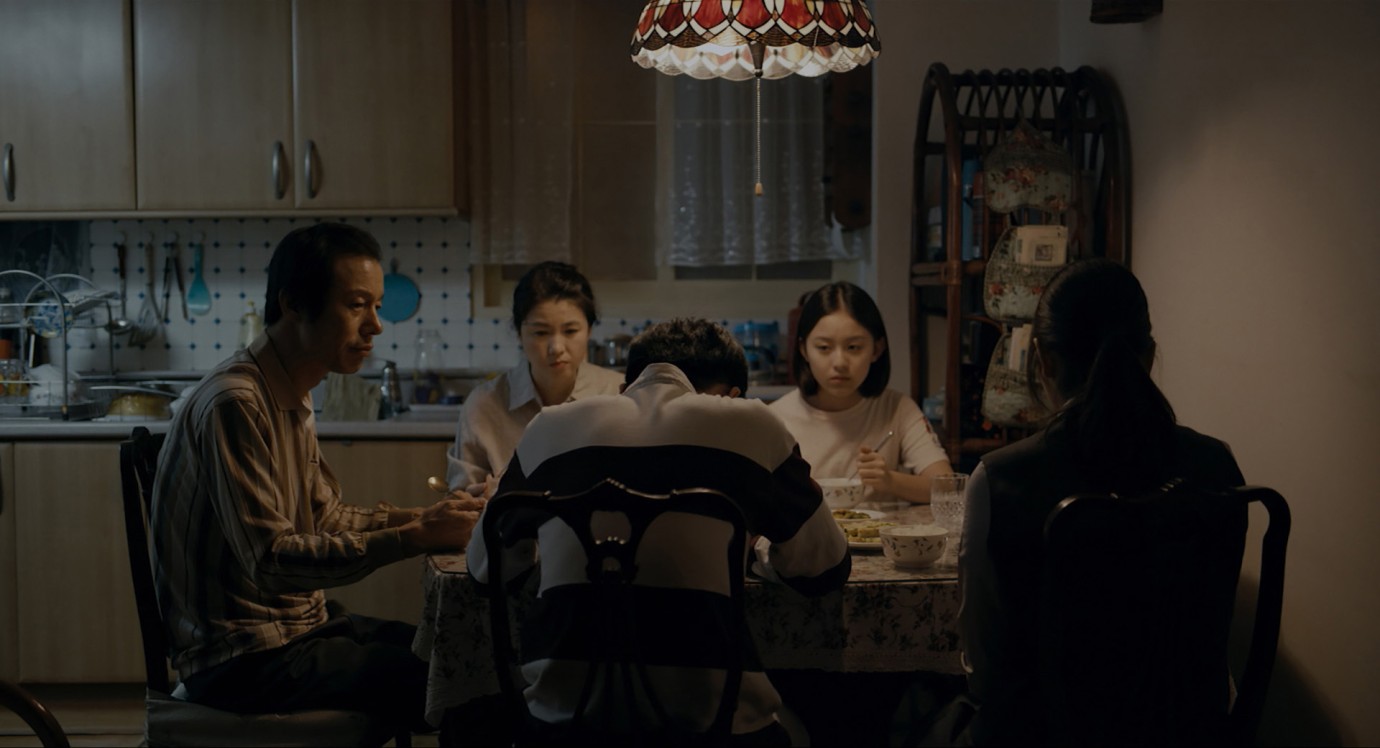 © Epiphany Films
‘What's the right way to live? Some days I feel like I know, but I really don't know for sure. I just know that when bad things happen, good things happen too.’

Korea, 1994. The South is in the grips of FIFA World Cup fever, while the North mourns its newly deceased dictator. Eunhee registers all of this only in passing. Drifting through her days in Seoul, the eighth-grader feels like an outsider everywhere: at school, where her classmates bore her even more than the schoolwork, and at home, where her parents are always at each other's throats and her brother beats her. She tries to fall in love, has to go to hospital after an inconclusive biopsy, and has a falling-out with her best friend – yet nothing moves her with the same unexpected intensity as when a new Chinese tutor enters her life. With visual precision, Kim Bo-ra weaves a dense narrative around a regular summer that leaves nothing unchanged.
by Kim Bo-ra
with Park Ji-hu, Kim Sae-byuk, Lee Seung-yeon, Jeong In-gi Republic of Korea 2018 Korean 138’ Colour 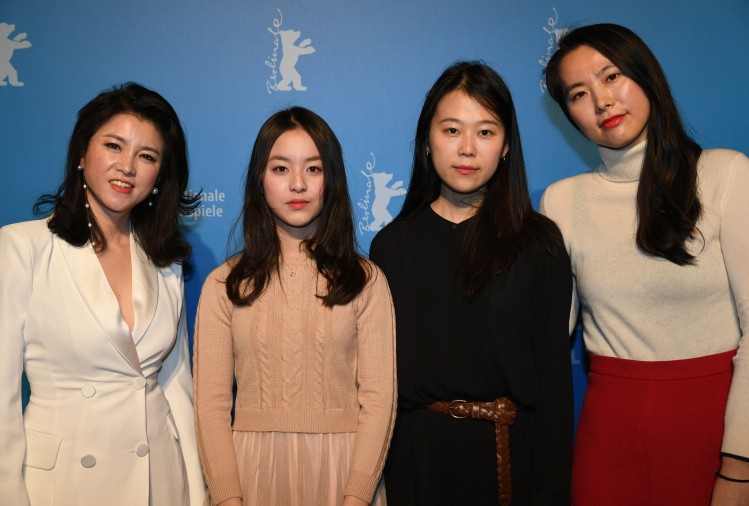 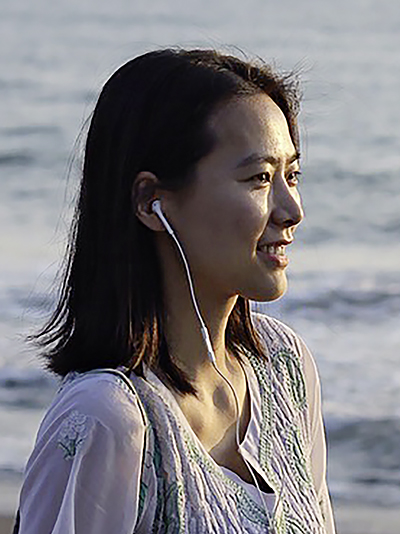 The South Korean filmmaker studied directing at Columbia University in New York. Her short film The Recorder Exam won numerous prizes including a Student Film Award from the Directors Guild of America. Her debut feature film, Beol-sae (House of Hummingbird), received production support from the Korean Film Council, the Seoul Film Commission and the Busan International Film Festival’s Asian Cinema Fund, as well as post-production support from the Sundance Institute’s Feature Film Program. It premiered at Busan where it won the NETPAC Award and the KNN Audience Award.