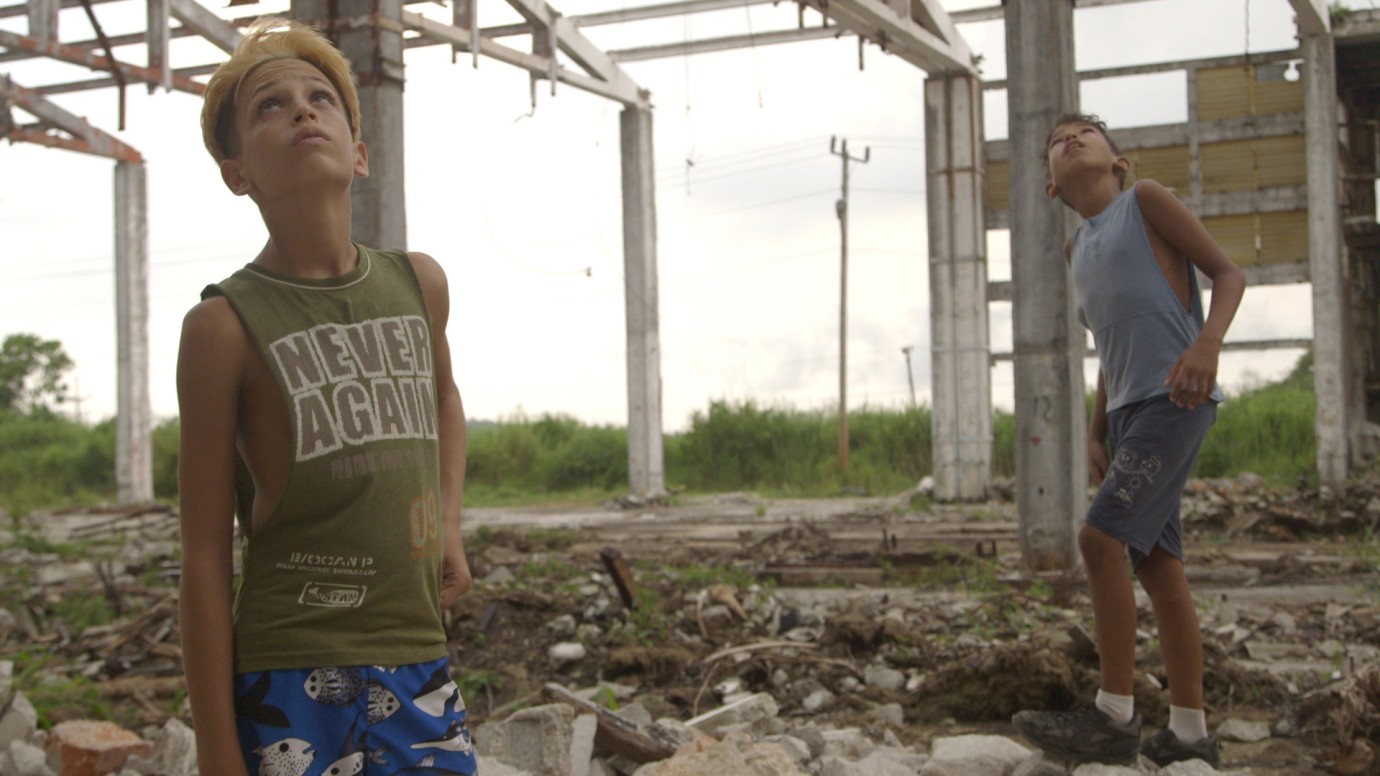 © C-Side
‘Don’t you ever sleep with your eyes open? You have to keep your eyes fixed on something and think about whatever you want.’ – ‘Like the place in the world where you’d like to live?’ – ‘Cuba.’

Antuán is at least a head taller than Leonel. No wonder – the 13-year-old boy with the dyed blond hair is a full four years older than his friend. All the same, they seem cut out for each other, playing complementary parts: Leonel is the loyal sidekick, Antuán the provocative dreamer. In the sleepy Cuban backwater of Pueblo Textil, they combat the monotony of the summer holidays with self-made adventures, wandering through abandoned ruins, and dreaming of a day at the beach. Their exploratory outings are recorded with a documentary gaze that is just as interested in the inner life of the boys. Neither of whom wants to think about Antuán’s upcoming move. When the time finally comes, his friend’s absence all but takes Leonel by surprise.
by Pablo Briones, The Moving Picture Boys
with Leonel Aguilera, Antuán Alemán Switzerland / USA / Spain 2019 Spanish 90’ Colour Documentary form empfohlen ab 9 Jahren 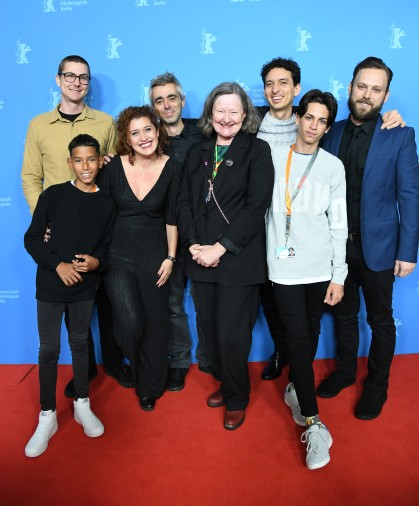 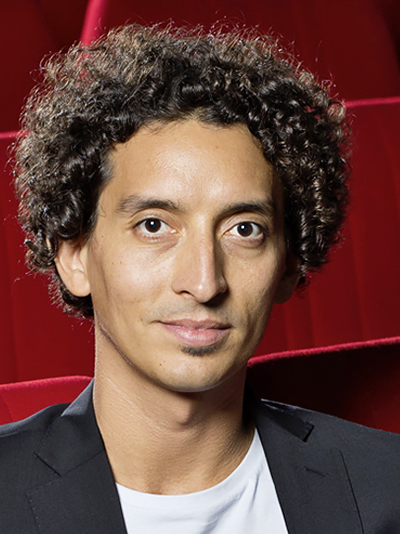 The film director, editor and cinematographer was born in Tucumán, Argentina in 1983 and lives in Geneva. During his film degree at the Universidad Nacional de Córdoba, he was curator for the Cineclub La Quimera & Agencia Córdoba Cultura. Whilst taking a master’s degree in film at ECAL/HEAD, he directed À beira de Lisboa and A barca, a dyptich of short essay films that screened at festivals including Visions du Réel, Jihlava, FIDBA in Buenos Aires, Arkipel in Jakarta and IndieLisboa. His short film Pezcal screened at Locarno, Havana and Oberhausen. Baracoa is his debut feature film. 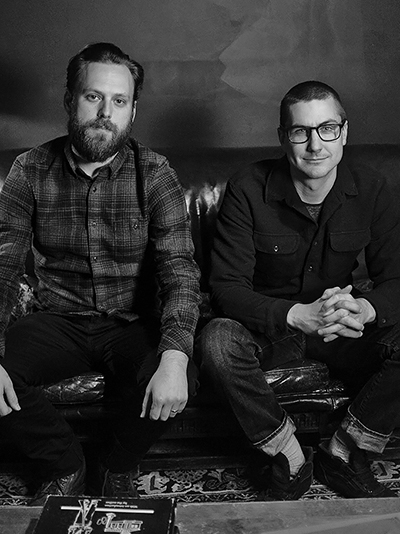 Jace Freeman, born 1983, and Sean Clark, born 1981, are an award-winning directing duo from the USA who are dedicated to Direct Cinema. Their film The Ballad of Shovels and Rope won Best Feature Documentary at the 2014 Port Townsend Film Festival. They previously created the web series “Nashville Docujournal”, parts of which screened in “The Way We Worked” exhibition at the Smithsonian, as well as being included in their feature film Nashville 2012 which won an award at the 2013 Nashville Film Festival. They are currently completing their film Saint Cloud Hill.