© 4 1/2 Film
November, 1999. Following the death of his wife, 67-year-old Trond Sander has retired from Oslo to a small village in the east of Norway. The millennium is coming to an end, and so too it would appear is Trond’s life. One winter night he suddenly recognises an old acquaintance from his youth in his neighbour, Lars. The encounter brings back memories of 1948 when Trond spent an entire summer in a simple wooden hut by the river with his much-admired father. Long afternoons in the forest, rides on wild horses and hard work felling wood begin to blur into a series of images of carefree happiness but also fateful experiences.
Filmed in the midst of a breathtaking landscape of mountains and rivers between Norway and Sweden, Hans Petter Moland unfolds a drama about love, loss and disappointment, lifelong traumas and feelings of guilt. Based on Per Petterson’s award-winning novel ‘Ut og stjæle hester’ (‘Out Stealing Horses’), the film also addresses Norway’s Nazi past. The oscillation between collaboration and resistance also had an impact on personal decisions and became an indelible part of Trond’s childhood memories.
by Hans Petter Moland
with Stellan Skarsgård, Bjørn Floberg, Tobias Santelmann, Jon Ranes, Danica Curcic, Pål Sverre Hagen, Gard Bjørnstjerne Eidsvold, Sjur Vatne Brean, Torjus Hopland Vollan, Tone Beate Mostraum Norway / Sweden / Denmark 2019 Norwegian, Swedish 122’ Colour 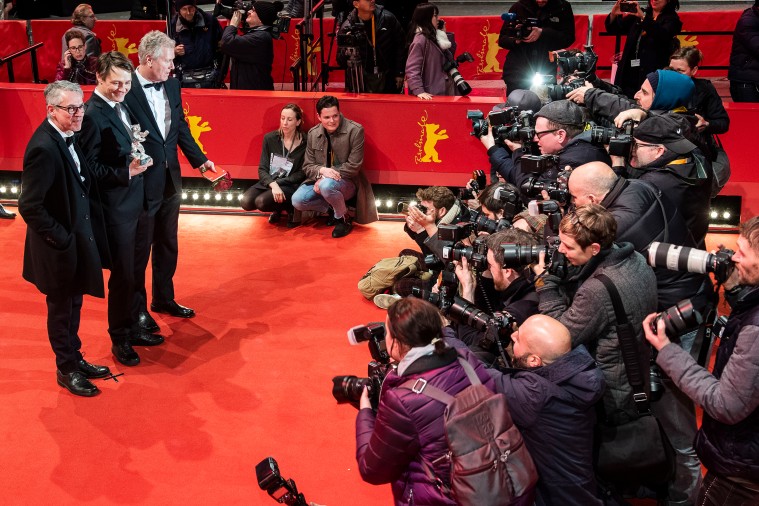 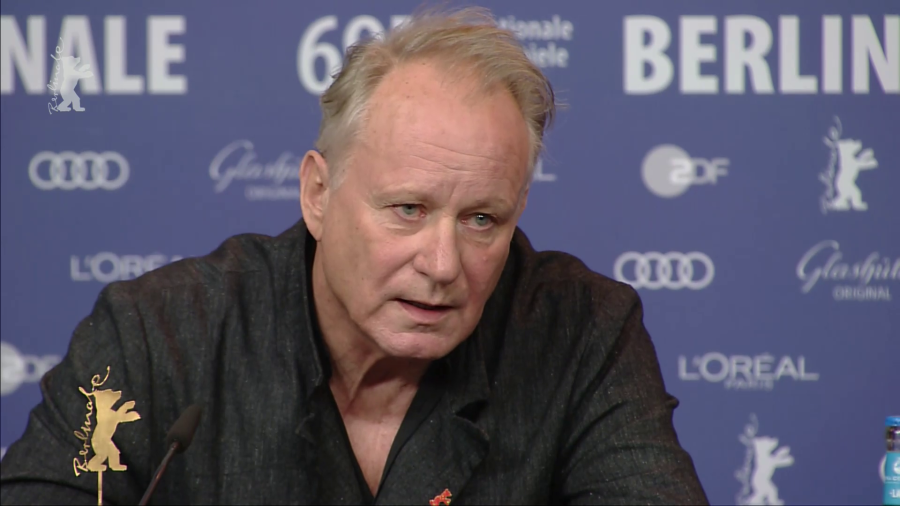 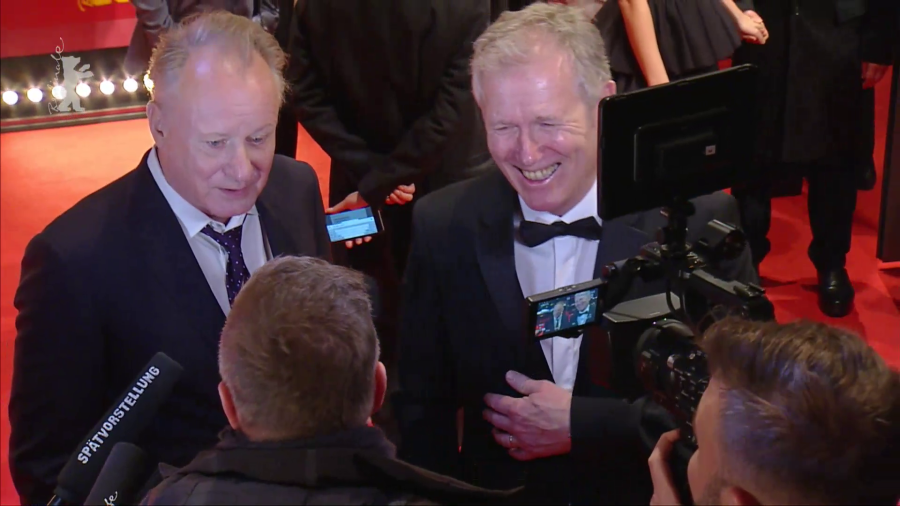 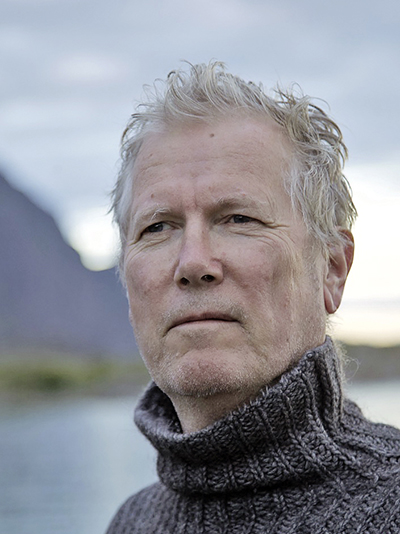 Born in 1955 in Oslo, Norway, he studied film at Emerson College in Boston and has worked as a director for over 25 years. In 1995, his feature Kjærlighetens kjøtere received a Special Mention from the jury at San Sebastián; in 2000, Aberdeen won the main prize at the Nordic Film Days in Lübeck. His work first featured at the Berlinale in 2004 with Beautiful Country screening in the Competition. He has enjoyed a long collaboration with Stellan Skarsgård who plays the main role in Ut og stjæle hester and also starred in the Competition entries En ganske snill mann and Kraftidioten (2013).