A Dog Barking at the Moon

© Acorn Studio
When the young student Li Jiumei meets her future husband Huang Tao, she is youthful and happy; her daughter Huang Xiaoyu has not yet been born and the secrets of the family are still hidden behind closed doors deep inside the house. Her daughter Huang Xiaoyu is already a young girl when creeping suspicion overcomes Li Jiumei. She kicks down a door behind which she catches her husband with a young man. Huang Xiaoyu is now pregnant and living in the USA; a little while later she returns to pay a visit with her boyfriend. She discovers that, in addition to bitterness and hatred, the teachings of an ominous sect have now also spread throughout the house.
Chinese director Xiang Zi masterfully interweaves the narrative strands of this complex family saga that unfolds simultaneously in different periods. In carefully composed and at times surreal images, a chronicle of reticence gradually unfolds that has much larger dimensions than one might first assume. This is a tale of suppressed desire, the social importance of marriage, and the frostiness that exists between the walls of a wealthy Chinese family home.
by Xiang Zi
with Nan Ji, Naren Hua, Zhang Xinyue, Wu Renyuan, Thomas Fiquet, Ming Xing, Jiang Bing, Chen Zhengyuan, Dilian Fangxin, Wang Xilu People’s Republic of China / Spain 2019 Mandarin 107’ Colour 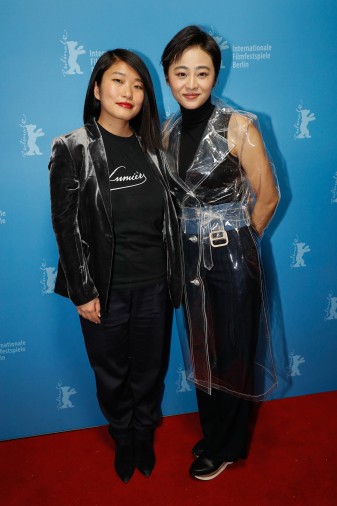 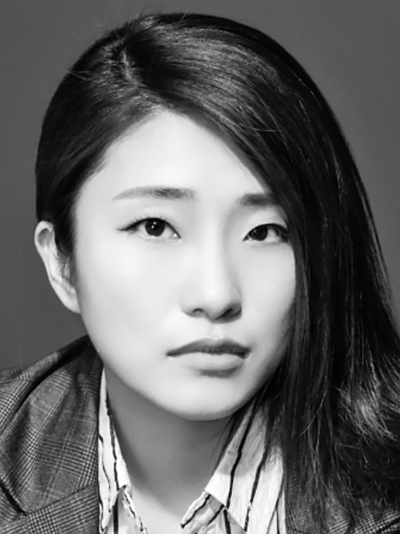 Born in Beijing, China in 1987, she is a director and screenwriter. She graduated in economics at Beijing Forestry University before going on to study film in New York. After marrying her classmate and fellow filmmaker José Val Bal, the pair moved to Spain where they worked together on documentaries and web series. She completed the script for her debut feature film, A Dog Barking at the Moon, in August 2017 and shot the film in June 2018, when she was four months pregnant with her second daughter. She also writes short stories and poetry.