© Wang Quan'an
A naked woman is found murdered in the Mongolian steppe. Overnight, a young and inexperienced policeman has to secure the crime scene. Since he is not familiar with the dangers on site, a local herder is sent to guard him and the body. This resolute woman in her mid-thirties knows how to handle a rifle – and how to scare away wolves. She lights a fire against the cold. Alcohol also helps them to stay warm. At her instigation, the two get closer to each other. The next morning, they will go their separate ways.
At the centre of this film is a tenacious woman in the uninhabited expanse of the steppe. This otherwise self-sufficient herder, known to everyone as ‘dinosaur’, only tolerates her caring neighbour when there is a problem with her herd. Anything that goes beyond that, she brusquely rejects. As for herself and her future, she has her very own plan, one which is related to the lonely landscape and its myths. The setting of this film is far more than just a backdrop; rather, its own singular reality seeps into the narrative. The story itself is full of comic moments and surprising twists and turns; it also handles existential themes in a beautifully casual fashion.
by Wang Quan'an
with Dulamjav Enkhtaivan, Aorigeletu, Norovsambuu Batmunkh, Gangtemuer Arild Mongolia 2019 Mongolian 100’ Colour 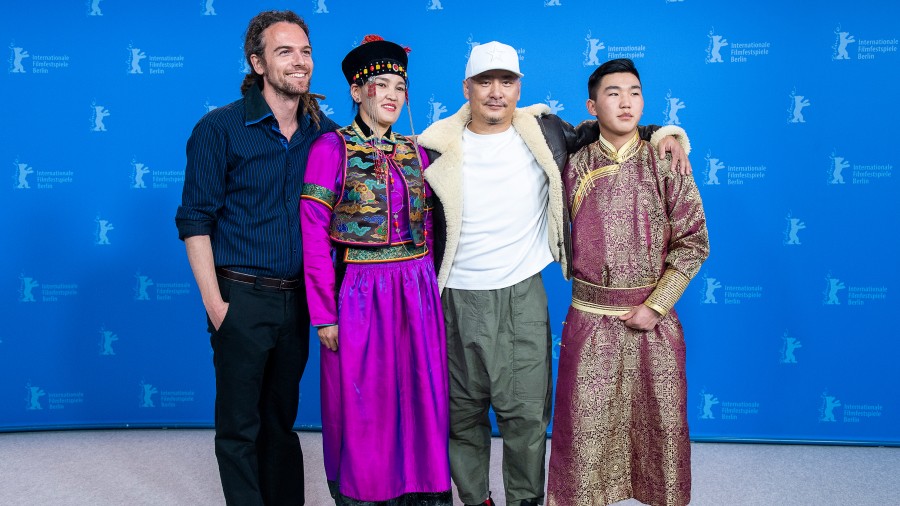 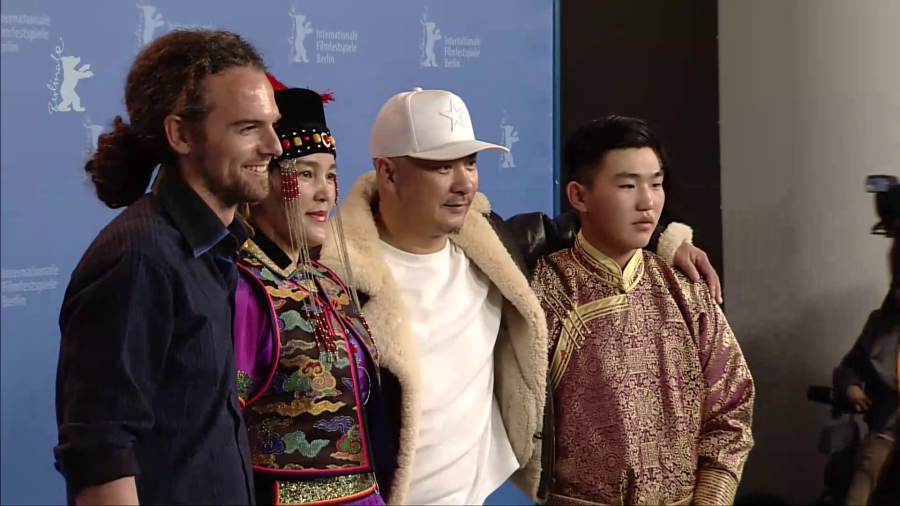 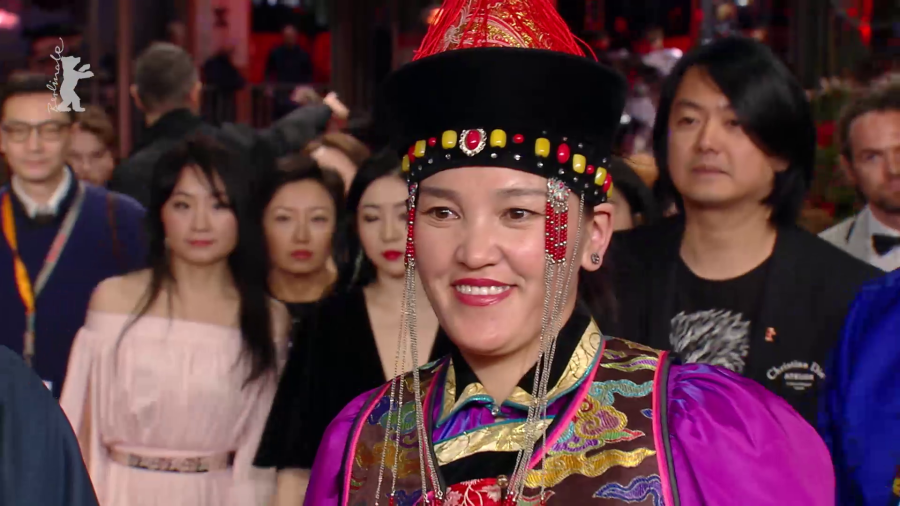 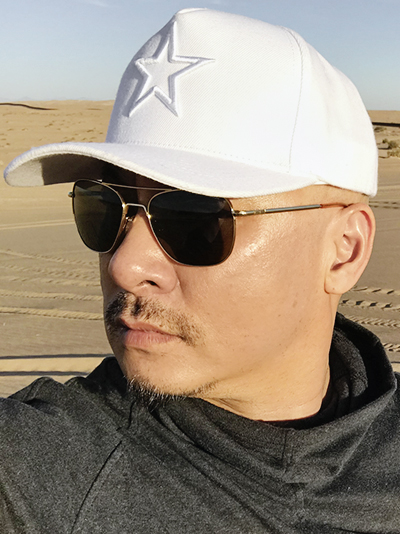 The Chinese screenwriter and director graduated from the Beijing Film Academy in 1991. His debut film, Yue Shi (Lunar Eclipse), screened in the Berlinale Forum in 2002; two years later, Jingzhe (The Story Of Er Mei) screened in Panorama. His third feature film, Tu ya de hun shi (Tuya’s Marriage) won the Golden Bear for Best Film in 2007. His drama Tuan Yuan (Apart Together) was the Berlinale’s opening film in 2010 when it won the Silver Bear for Best Script; Bai lu yuan (White Deer Plain) screened in the 2012 Competition. He was a member of the International Jury in 2017.