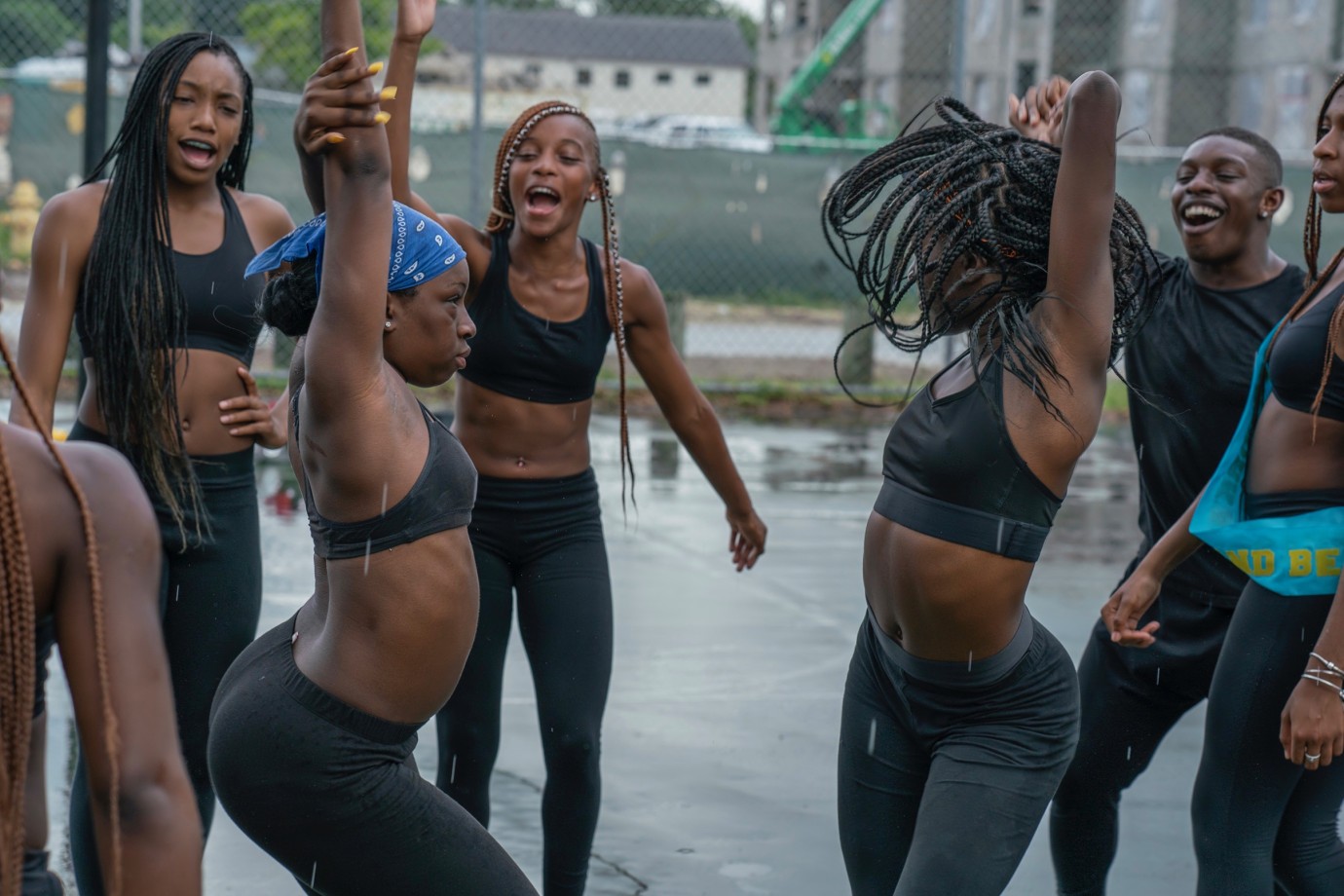 © Alex Harris
In Miami’s Liberty City, members of a black community threatened by gentrification and displacement are trying to return to their everyday lives after the death of a woman. Loggy and Alex’s friendship becomes strained by their different ways of coping with the traumatic event. With great poise and focus, Faren Humes takes a deep look at the lives of the African-American adolescents, tracing the path the two must take if they are to find their way back to one another.
by Faren Humes
with Milagros Gilbert, Alexandra Jackson, Willnya Jenkins, Mary Griffin, McArthur Richard USA 2018 English 17’ Colour 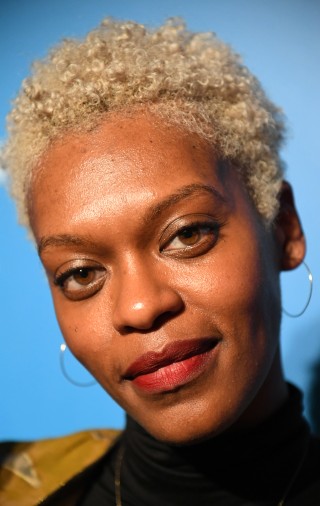 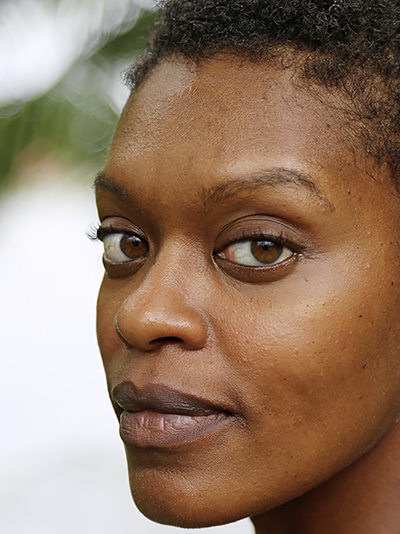 Born in Miami, USA in 1986. Her films have screened at Blackstar Film Festival in Philadelphia, at the New Orleans Film Festival, the Pan African Film Festival in Los Angeles and the Chicago International Film Festival and have been recognised by the Directors Guild of America and the Television Academy of Arts and Sciences. She has won numerous awards including the 2016 Sundance Institute Knight Fellowhip and is a Film Independent Project Involve Fellow and a Chaz & Robert Ebert Fellow. She was named one of Miami’s Top 100 Creatives by the Miami New Times.