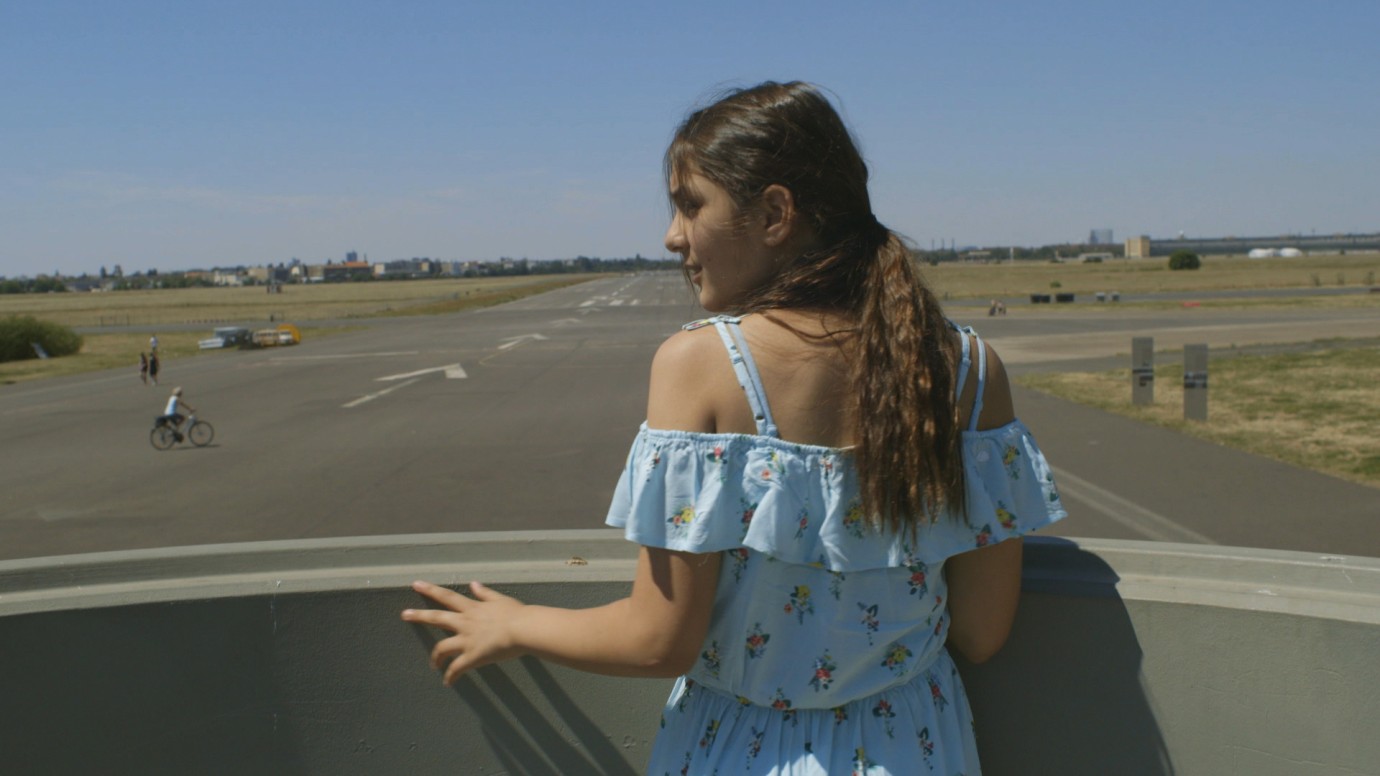 The S-Bahn train whooshes through Berlin. The filmmaker Nina Wesemann recorded various stations in the lives of Emine, Marie, Christian and Arthur over a whole year. Though their paths will likely never cross, they do have one thing in common: they are all children of the big city. They spend their free time with siblings or friends, spraying, gaming or just messing around. They play and fight, or confide in one another, on the street, in the park, at the lake, the museum or at home. Facing the world uninhibited and full of self-confidence, they try on different attitudes and behaviours. The intimate look at their everyday lives is purely observational, capturing the various moods of the young adolescents and their urban surroundings by day and by night.
by Nina Wesemann
with Arthur, Christian, Emine, Marie Germany 2019 German 77’ Colour Documentary form empfohlen ab 8 Jahren 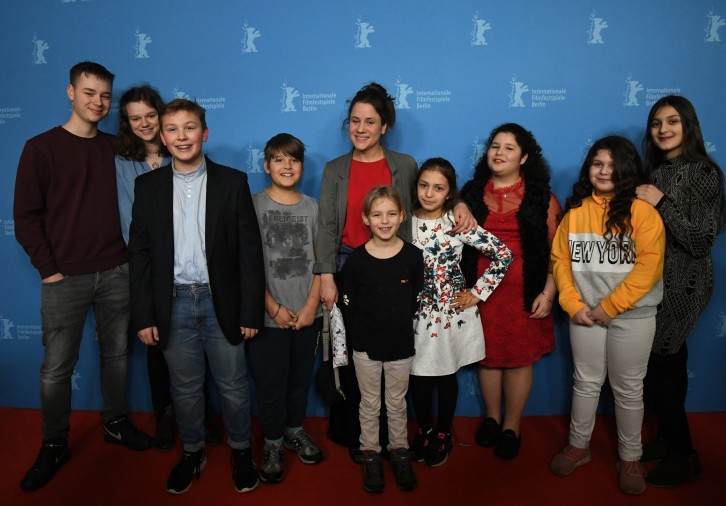 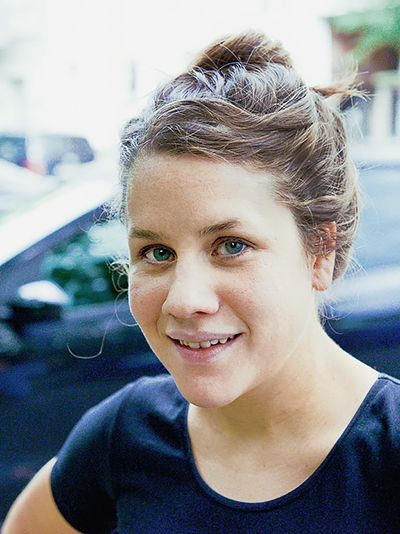 Born in Cologne, Germany, she began studying documentary at the University of Television and Film Munich (HFF) in 2010, receiving a scholarship from the German Academic Scholarship Foundation in 2011. Alongside HFF films, she also works on independent projects including, from 2012-2014, as DOP on the cinema documentary Peter Handke – Bin im Wald. Kann sein, dass ich mich verspäte (Peter Handke - In the Woods, Might be Late). In 2016, her VR performance installation My Lonesome Hologram premiered at DOK Leipzig. Since 2017, she has been studying at the Inter-University Centre for Dance Berlin and working as a freelance choreographer on film projects.