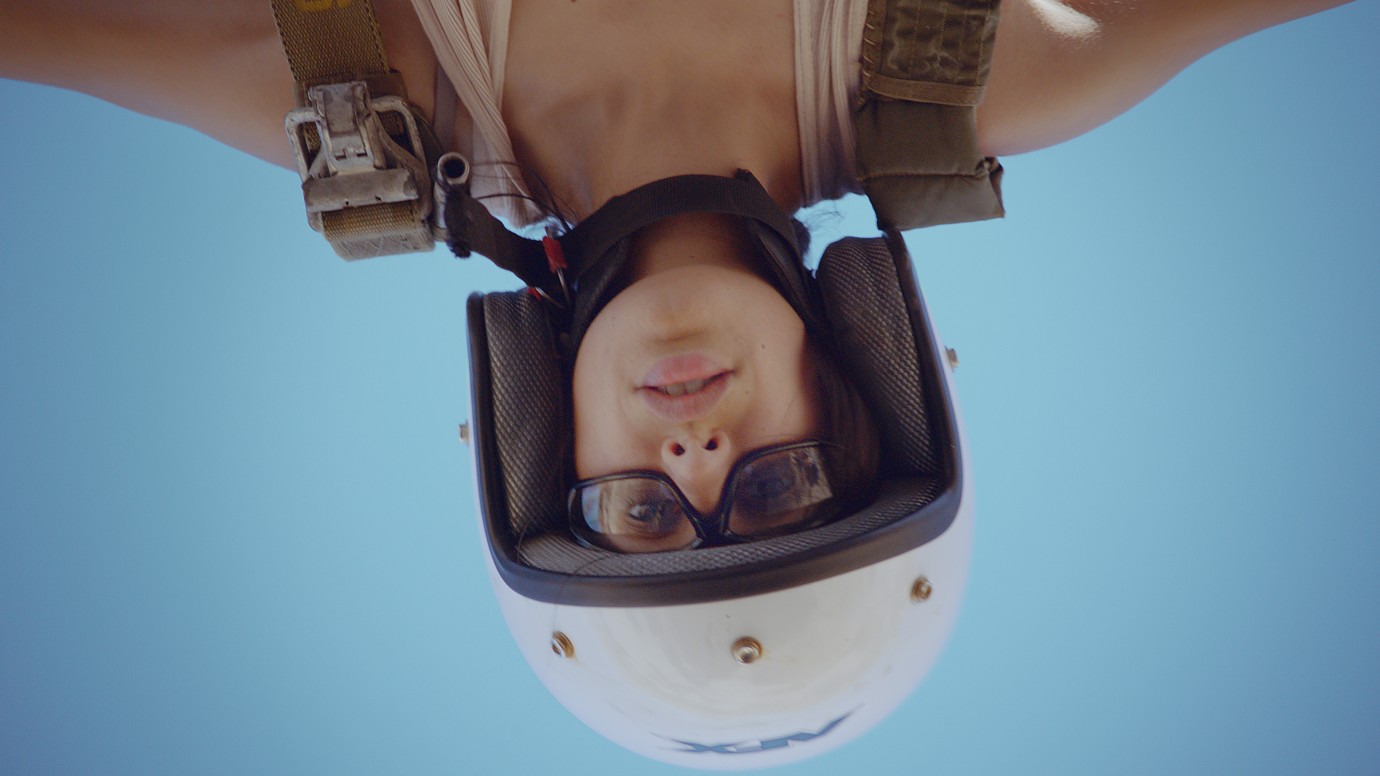 © Tondowski Films
Director and actor Maryam Zaree seeks to shed light on the circumstances of her own birth in Evin, one of Iran’s most notorious prisons for dissidents. Forty years ago, the Shah, and the Iranian monarchy with him, was overthrown. After gaining power, Ayatollah Khomeini, the new head of state and religious leader, had tens of thousands of political opponents arrested and tortured, including the filmmaker’s parents. The family, that was later able to flee to Germany, has never discussed this period of their lives in detail. After years of hesitation, Maryam Zaree finally decides to address the decades of silence: how did their trauma as a result of persecution and violence inscribe itself in the bodies and souls of the survivors and their children? How do survivors cope on a personal level with the fact that the perpetrators still enjoy positions of power with impunity? And what does it mean politically when one of the parties involved tries to cut through the dense undergrowth of repression that exists amongst the closest members of her family?
by Maryam Zaree Germany / Austria 2019 German, English, French, Farsi 95’ Colour Documentary form 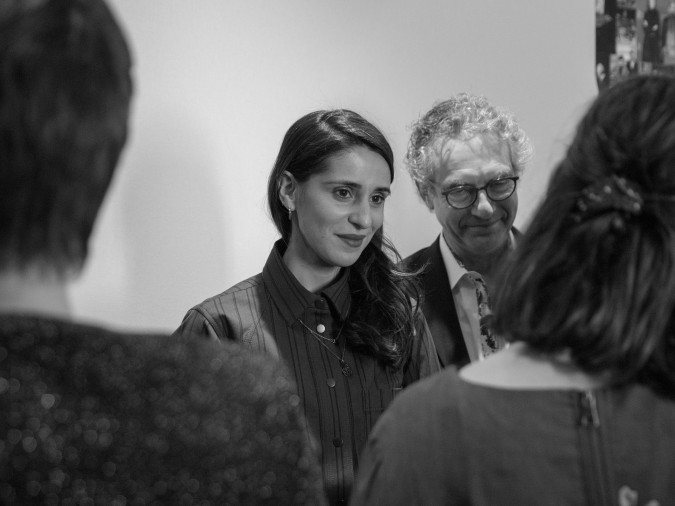 Born in Tehran, Iran in 1983. When she was two, her mother fled with her to Germany to escape political persecution. She grew up in Frankfurt and studied acting at the Film University Babelsberg Konrad Wolf. She played the leading role in Burhan Qurbani’s Shahada which screened in the 2010 Berlinale Competition. Since then, she has appeared in numerous cinema and TV films. In 2018, she received a Grimme Award for her performance in the series 4 Blocks. She won the Best Writer award at the Heidelberger Stückemarkt theatre festival for her play “Kluge Gefühle”. Born in Evin is her debut feature film.