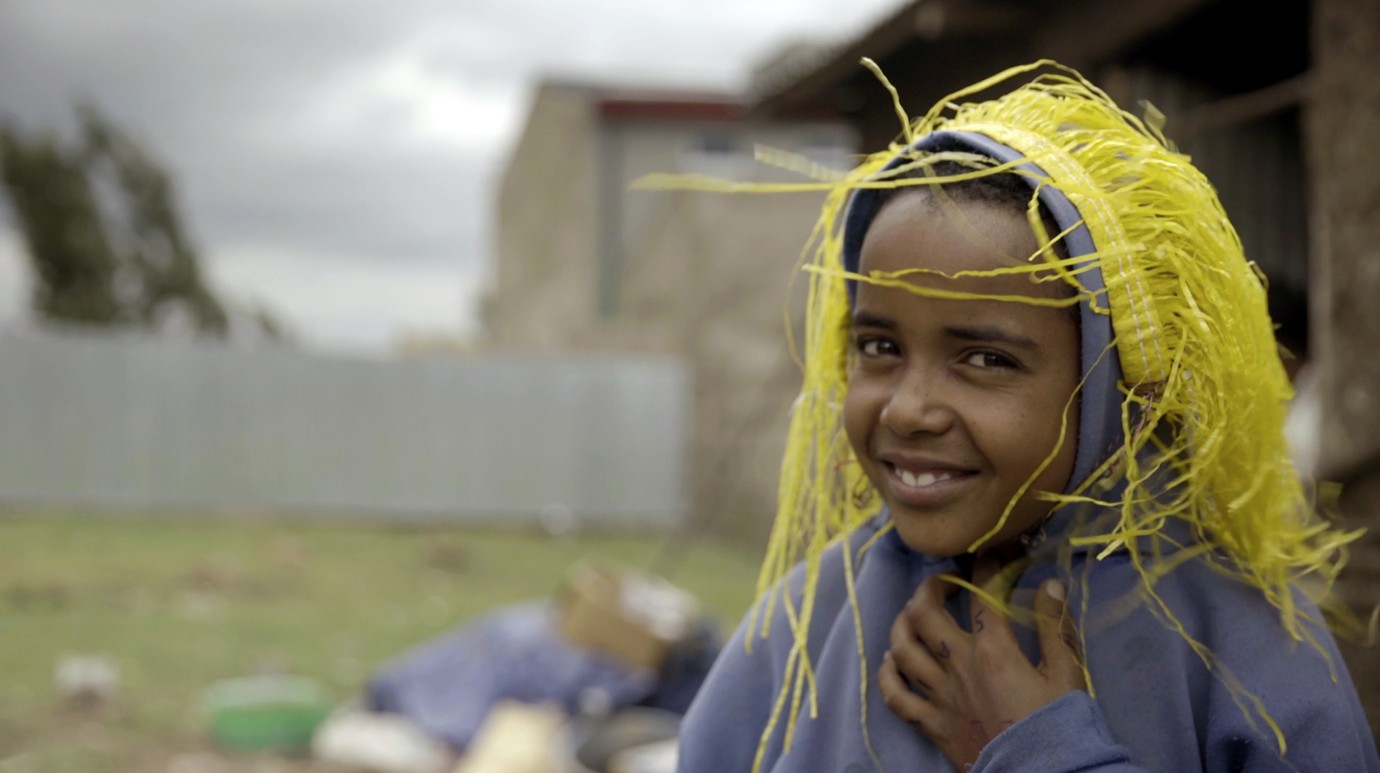 © Mo Scarpelli
‘You know, hyenas aren’t the bad ones… These days it’s humans you should fear.’

Asalif and his mother defy the newly-built housing estate which is like all the other ones springing up all over Ethiopia and continue their life within the traditional village community: grazing their animals, tending their gardens and picking fruit off the trees. Asalif’s hut lacks electricity, but the windows of the surrounding high-rises outshine the moon at night. Asalif scours the new city’s streets for electro-junk and builds a spaceship with an engine. His mother recounts ancient legends. Real estate developers buy up more land. Asalif feels increasingly threatened, stalked by the invisible hyena that haunts the area. With a sensitive grasp of her protagonist’s emotional reality, the documentary filmmaker and camerawoman Mo Scarpelli traces Asalif’s transformation into Anbessa, the lion.
by Mo Scarpelli
with Asalif Tewold, Alem Sebisibe Ayitenfsu USA / Italy 2019 Amharic 85’ Colour Documentary form empfohlen ab 8 Jahren 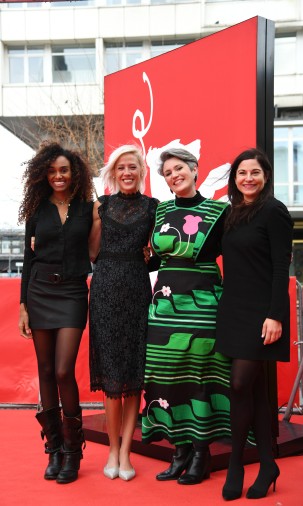 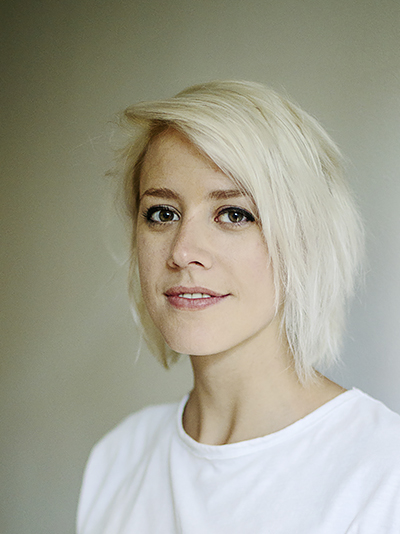 Born in Michigan, USA in 1986, the Italian-American director and cinematographer works in non-fiction film. Her first feature-length documentary, Frame by Frame, screened at SXSW 2015, the BFI London Film Festival and over 100 other festivals. It won numerous jury and audience awards as well as a Cinema Eye Honors nomination. A Berlinale Talents Alumna from 2018, she is a two-time recipient of Catapult Film Fund support.