© Rafael Winer
Chakra is 14 and leads an exhausting life. He, his parents and his many siblings all work together in the rice fields of Cambodia. At dinner, they crowd around the wooden table in their small hut, and there are always differences of opinion between father and son. When a friend tells Chakra about the possibility of earning money in a factory, the boy decides to set off on his own. But on the way, he falls into the clutches of human traffickers and is sold into slave labour. On the Thai fishing boat where he now has to work, the captain’s regime is both cruel and arbitrary. Violence, torture and even murder are the order of the day. Chakra realises that his only hope is to get rid of his tormentors.
Rodd Rathjen’s first feature film is a brutal yet realistic depiction of the situation for Cambodian forced labourers. This Australian director’s approach is far from pretty and spares no-one. His gripping film is a passionate testimony against social injustice and, at the same time, a touching and shocking coming-of-age story about a boy whose humanity is put to the test.
by Rodd Rathjen
with Sarm Heng, Thanawut Kasro, Mony Ros Australia 2019 Khmer, Thai, Burmese 93’ Colour 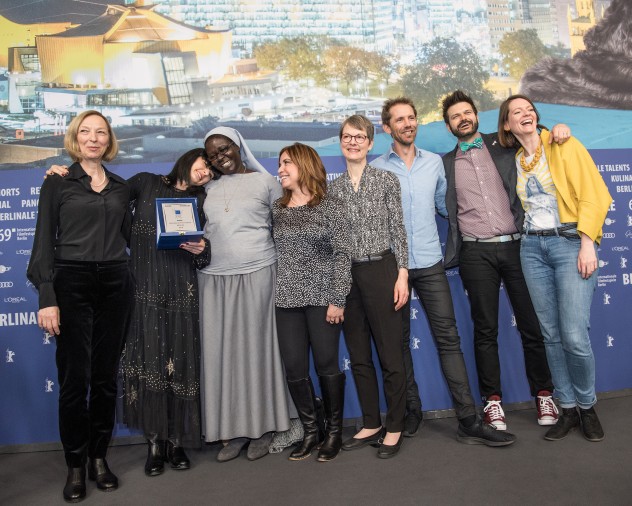 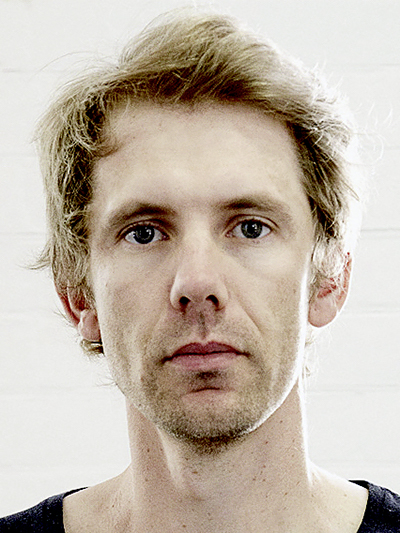 Born in Colbinabbin, a small town in central Victoria, Australia in 1981, he graduated with an honours degree in film and television from the Victorian College of the Arts in 2010. His short film Tau Seru, which he directed in India, premiered in the Semaine de la Critique at Cannes in 2013; it went on to screen at over 50 festivals worldwide and won a number of international awards. In 2014, he participated in Berlinale Talents. Buoyancy is his debut feature film.