© TuVasVoir
When Pablo arrives at his family’s house outside Guatemala City, everyone is already waiting tensely for this beloved brother, son and husband to appear. Everyone at the clan’s villa is horrified: Pablo has fallen in love with another man, Francisco. In doing so, he is calling into question all the values by which this deeply religious evangelical family lives. In spite of resistance from his relatives, Pablo moves in with Francisco, who is closely linked to the city’s subculture and leads a completely different, liberated existence. Pablo loses his old home, but somehow never really settles in the new one. His wish to unite the two worlds turns out to be a dead end. Putting their faith before everything else, his relatives are adamant that Pablo can be ‘healed’. With help from their ultra-religious community, the family does everything in its power to get their prodigal son back on track, no matter the cost.
In his very personal second film, Jayro Bustamante makes use of a consistently direct cinematic style to describe one individual’s bid to break away and find their identity and a sense of belonging. In a deeply repressive society God loves the sinner, but not the sin itself.
by Jayro Bustamante
with Juan Pablo Olyslager, Diane Bathen, Mauricio Armas Zebadúa, María Telón, Sabrina de La Hoz, Rui Frati, Magnolia Morales, Sergio Luna, Pablo Arenales, Mara Martinez Guatemala / France / Luxembourg 2019 Spanish 107’ Colour 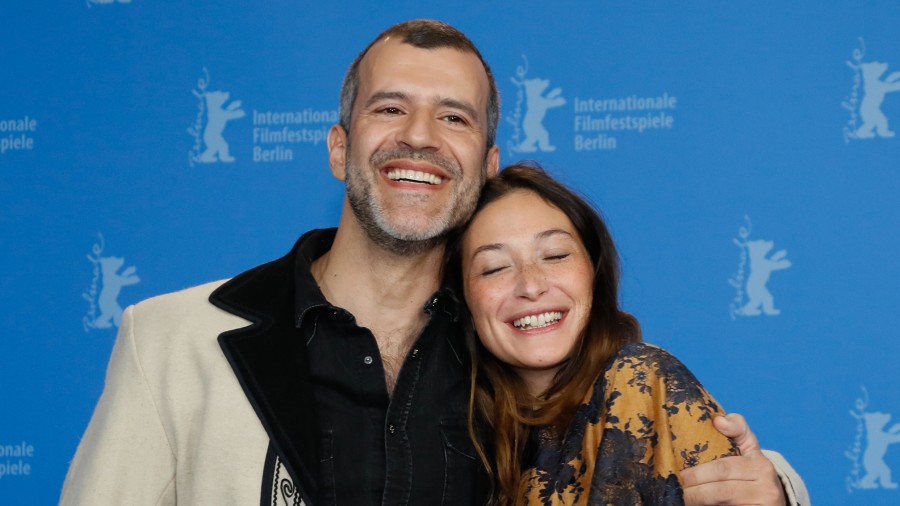 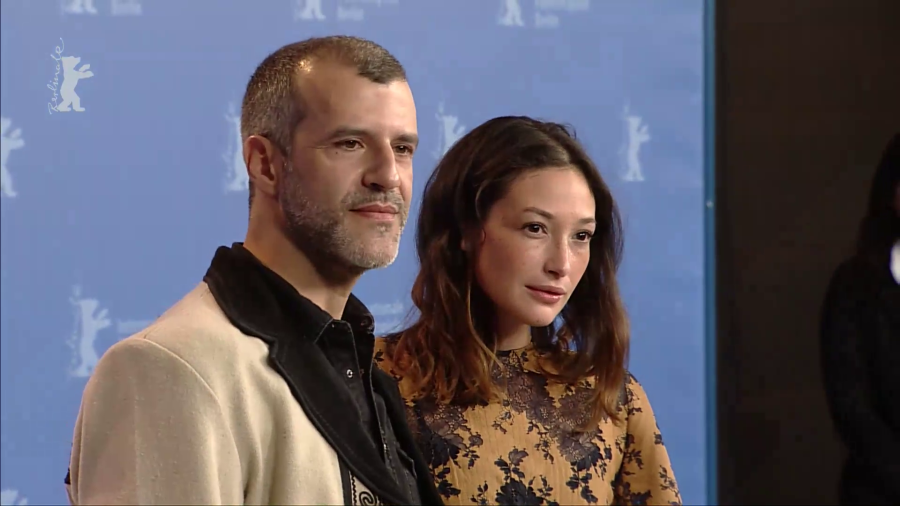 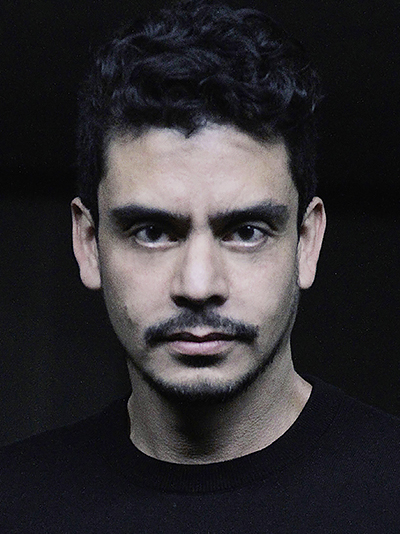 Born in Guatemala in 1977, he initially worked in advertising before studying film directing at the Conservatoire Libre du Cinéma Français (CLCF) in Paris and screenwriting at the Centro Sperimentale di Cinematografia in Rome. Returning to Guatemala, he founded La Casa de Producción production company with which he made his first feature-length film, Ixcanul. The film screened in Competition at the 2015 Berlinale and won the Alfred Bauer Prize. In 2017, he opened La Sala de Cine, the first Guatemalan cinema dedicated to independent film. In the same year, he was on the GWFF Best First Feature Award Jury.