A Story from Africa 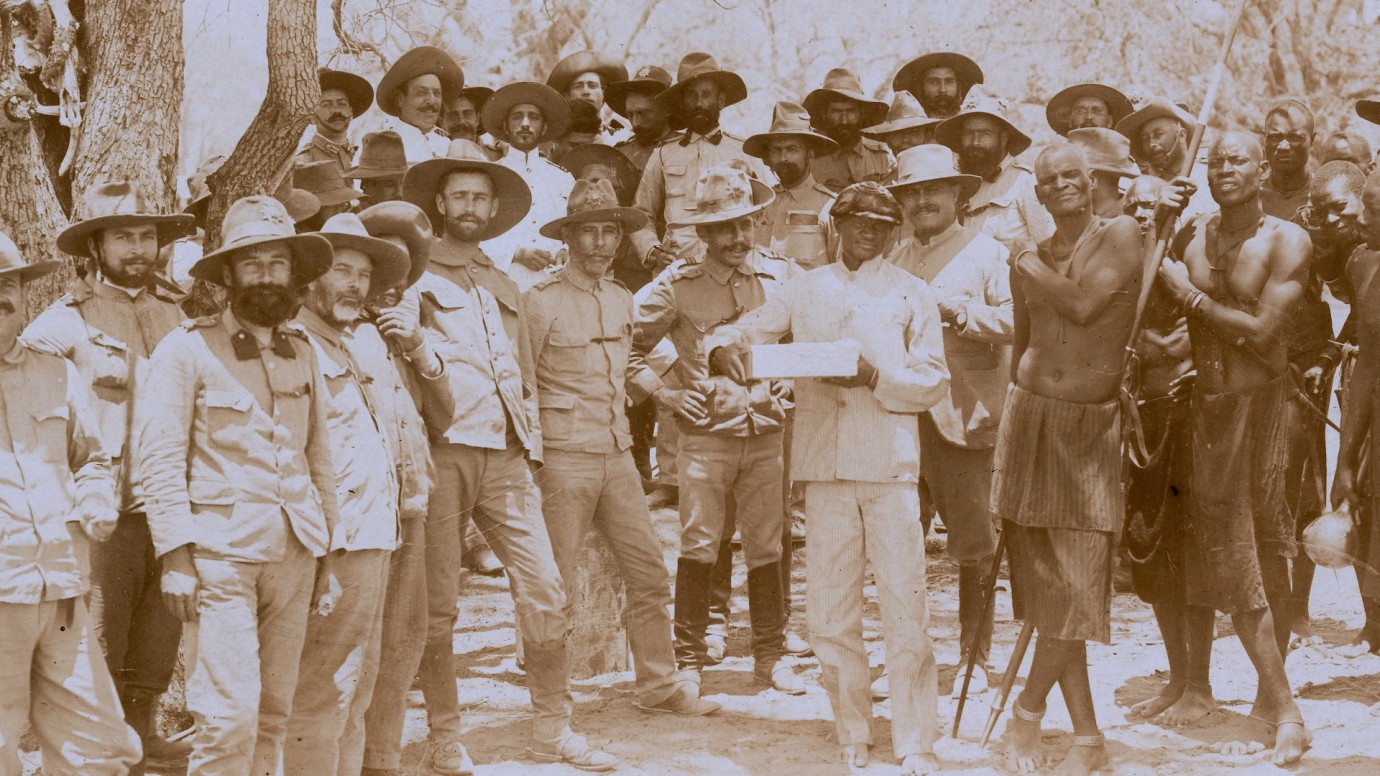 © Billy Woodberry
Following the 1884–85 Berlin Conference resolution on the partition of Africa, the Portuguese army uses a talented ensign to register the effective occupation of the territory belonging to the Cuamato people, conquered in 1907, in the south of Angola.
A Story from Africa enlivens a rarely seen photographic archive through the tragic tale of Calipalula, the Cuamato nobleman essential to the unfolding of events in this Portuguese pacification campaign.
by Billy Woodberry Portugal 2016 English, Portuguese 32’ Black/White Documentary form 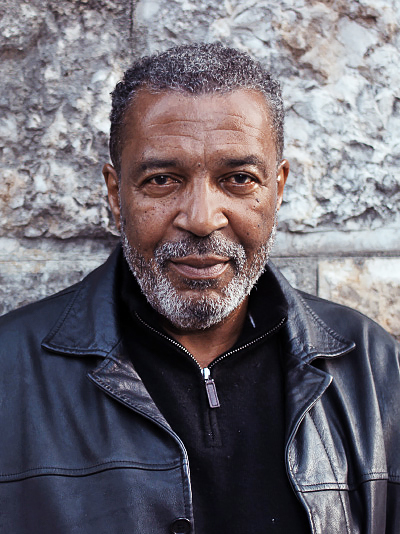 Billy Woodberry, born in Dallas, USA in 1950, is one of the founders of the L.A. Rebellion film movement. His first feature film Bless Their Little Hearts (1983) is a pioneer and essential work of this movement, influenced by Italian neo-realism and the work of Third Cinema filmmakers. He received his MFA degree from UCLA in 1982 where he also taught at the School of Theater, Film and Television. Since 1989 Woodberry is a faculty member of the School of Film/Video and the School of Art at the California Institute of the Arts. His work has been screened at international film festivals and art institutions.