The Man Who Drove with Mandela 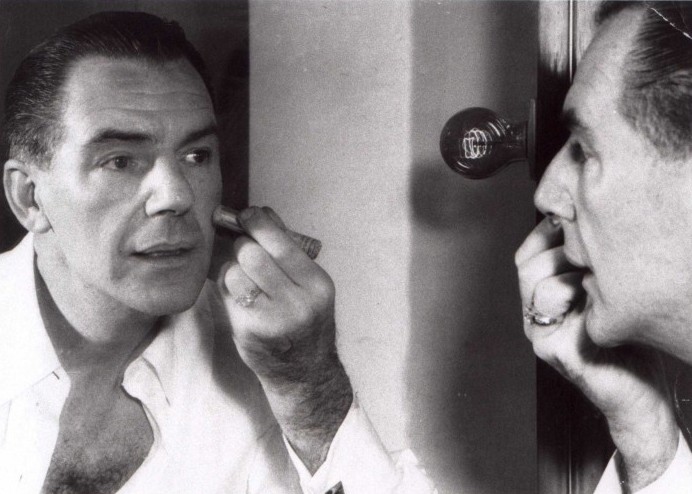 © Jezebel Productions
In order to organise armed resistance against the apartheid regime in the early 1960s, Nelson Mandela travelled incognito through the country as the chauffeur of a renowned theatre director and committed freedom fighter. That man was Cecil Williams. A teacher, soldier, theatre maker, dandy and member of the military wing of the African National Congress (ANC), Williams was a tireless anti-apartheid activist, a gifted speaker who knew how to use his language as a weapon, and gay. With his emancipated self-identity, he brought political vigilance to his ensemble of actors and awareness of queer life to the ANC resistance movement.
In her film, Greta Schiller reminds us of this forgotten hero, tracing his eventful life in impressive dramatised scenes which she interweaves with touching testimonials from his friends and companions. Rarely seen photographic material recalls life in 1950s Johannesburg and conveys the consequences of apartheid for the affected population. Archive footage brings to life historical moments such as the arrest of Williams and Mandela in August 1962. An exciting cinematic odyssey featuring Corin Redgrave, a lifelong politically-minded and engaged actor, who embodies Cecil Williams with charismatic presence. Greta Schiller received the 1999 Teddy Award for her film.
by Greta Schiller
with Corin Redgrave United Kingdom / South Africa / USA / Netherlands 1998 English 80’ Colour & Black/White Documentary form 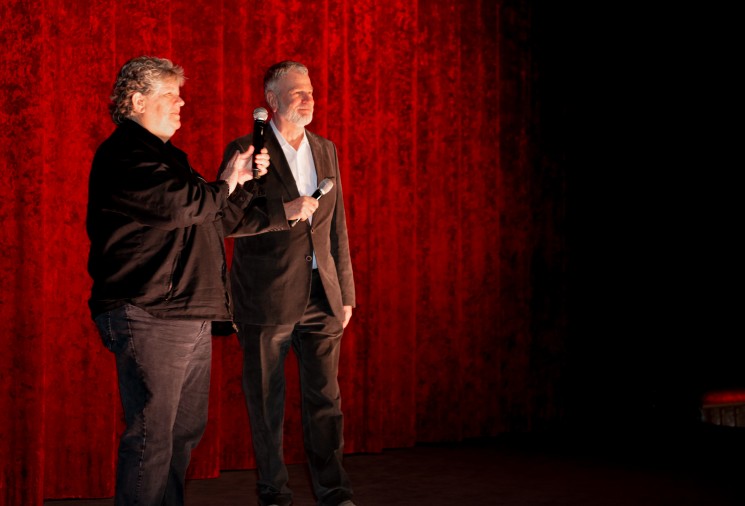 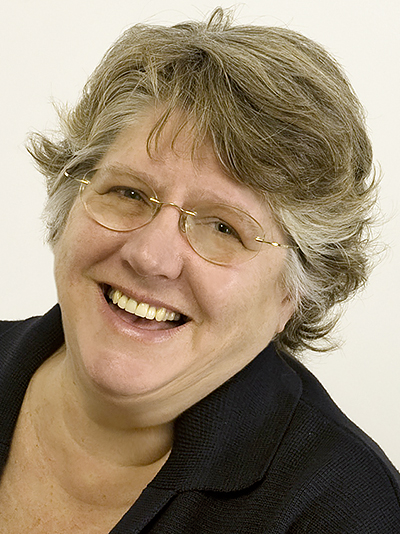 Born in Detroit, USA in 1954, she made her breakthrough as a filmmaker with the documentary Before Stonewall, which screened in the 1985 Panorama and won two Emmy Awards. In the same year she founded Jezebel Productions with Andrea Weiss. Strongly influenced by the women’s and gay rights movements, she is the director of highly acclaimed documentaries.