Raised by two ardent white supremacists, Bryon bears hatred deep in his heart – and visibly on his skin: even this young skinhead’s face is covered in tattoos, many of which feature right-wing slogans and symbols. But then he meets and falls in love with mother-of-three Julie who has just turned her back on the right-wing scene. Deciding that he too wants to get out, he seeks help from human rights activist Daryle. But Bryon’s racist ‘family’ will not let him go.
In Skin, Israeli director Guy Nattiv brings together an outstanding cast to tell, in oppressively authentic images, the true story of Bryon Widner who broke out of the scene and whose change of heart found a physical expression: in an extremely painful procedure, Widner spent months having most of his tattoos removed.
by Guy Nattiv
with Jamie Bell, Danielle Macdonald, Vera Farmiga, Bill Camp, Mike Colter, Zoe Colletti, Colbi Gannett, Kylie Rogers, Louisa Krause, David Henshall USA 2019 English 117’ Colour 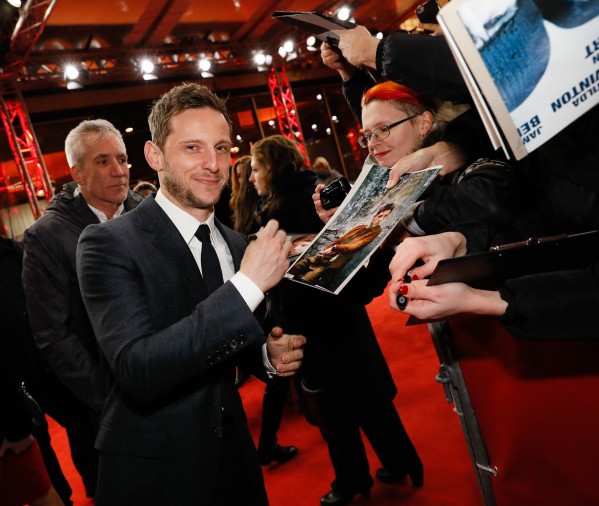 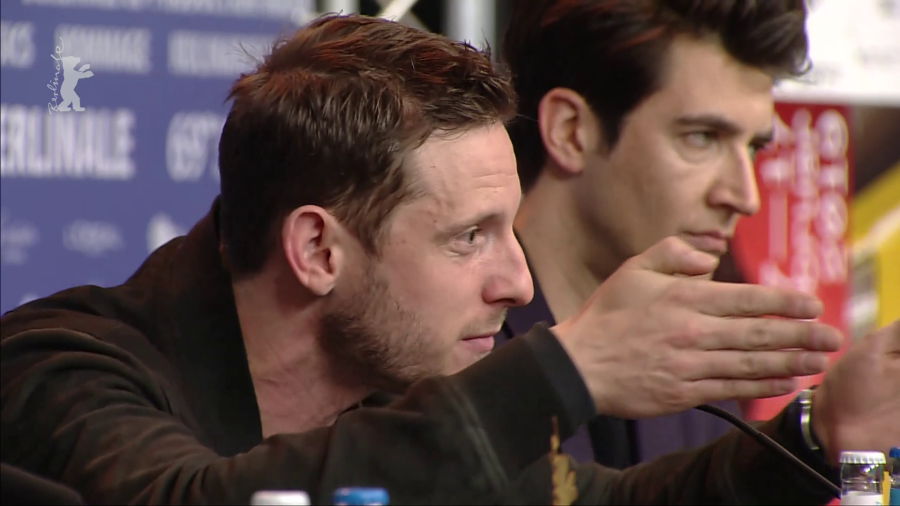 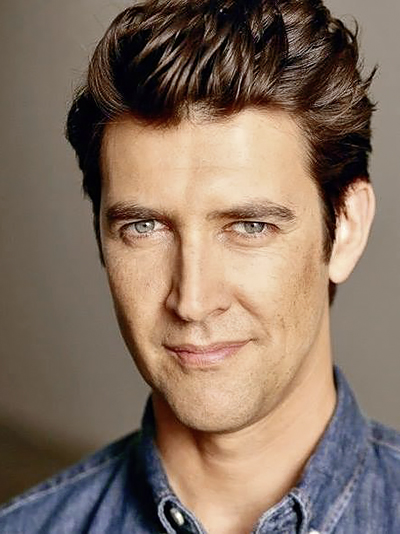 Born in Tel Aviv, Israel in 1973, he studied at the film and television department of the Camera Obscura School of Art in the same city. As a director he made short films and commercials for international companies for over ten years. His short film Mabul (The Flood) screened at the 2002 Berlinale where it won a Crystal Bear. From this work he developed a feature film of the same name which also screened in the Generation section. In 2004, Panorama presented his short film Strangers (with Erez Tadmor). His short film by the name of Skin has been nominated for an Oscar; his full-length film Skin is the first feature film he has made in the USA.