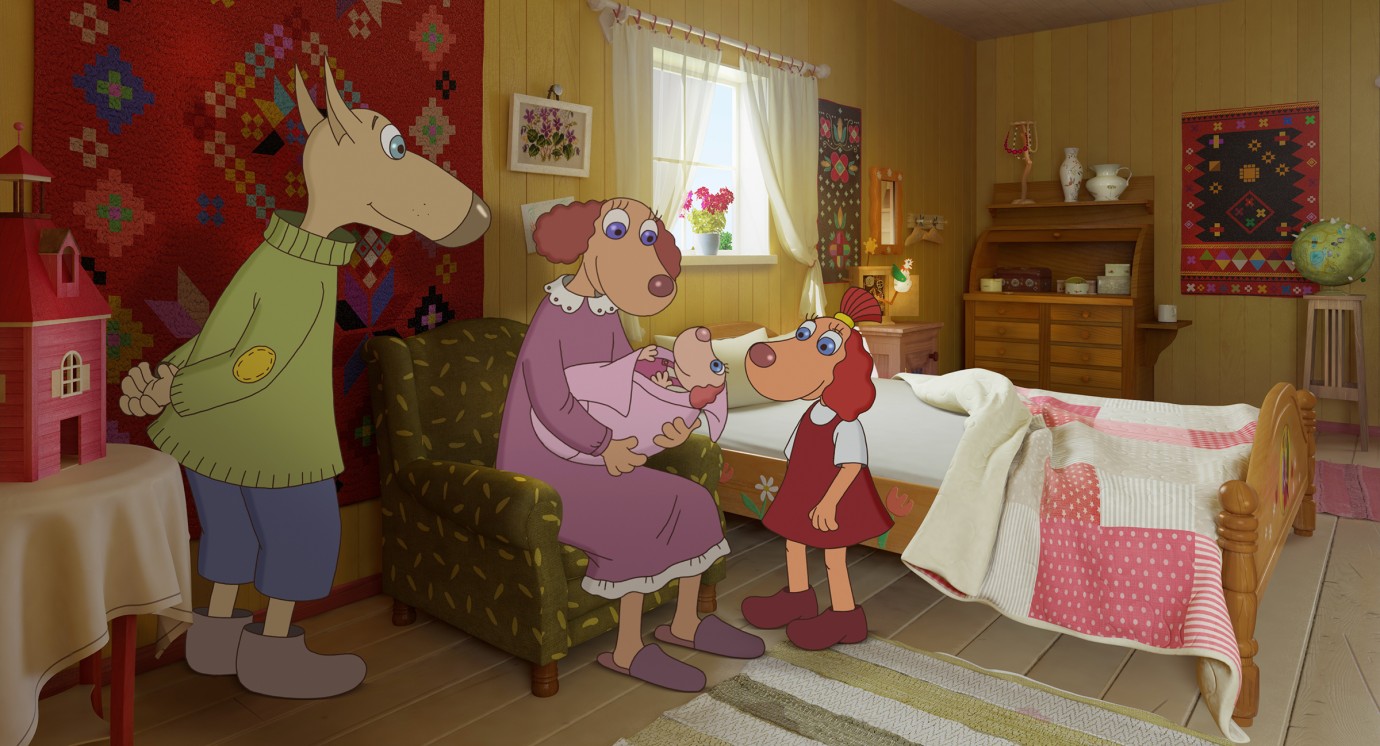 © Eesti Joonisfilm/Rija Films
‘What is this adventure?’ – ‘Adventures are the coolest thing in the world.’

Gadgetville’s own Lotte is back again with another madcap adventure! This time the curious little puppy has a new partner-in-crime: her baby sister. The fact that tiny Roosi is still wet behind the ears doesn’t stop Lotte from taking her along for some exploring in a world where magical happenings await at every turn. It doesn’t take long for the two to get wrapped up in a genuine adventure: Karl und Viktor, two professors looking to record the world’s oldest folk songs for a song competition, need their help finding a fire-breathing dragon. Thus begins an exciting, topsy-turvy journey that serves up its share of absurd surprises and encounters with a host of loveable, quirky characters.
by Janno Põldma, Heiki Ernits
with Evelin Võigemast, Helmi Tulev, Mait Malmsten, Elina Reinold, Sepo Seeman, Anu Lamp Estonia / Latvia 2019 Estonian 78’ Colour empfohlen ab 5 Jahren 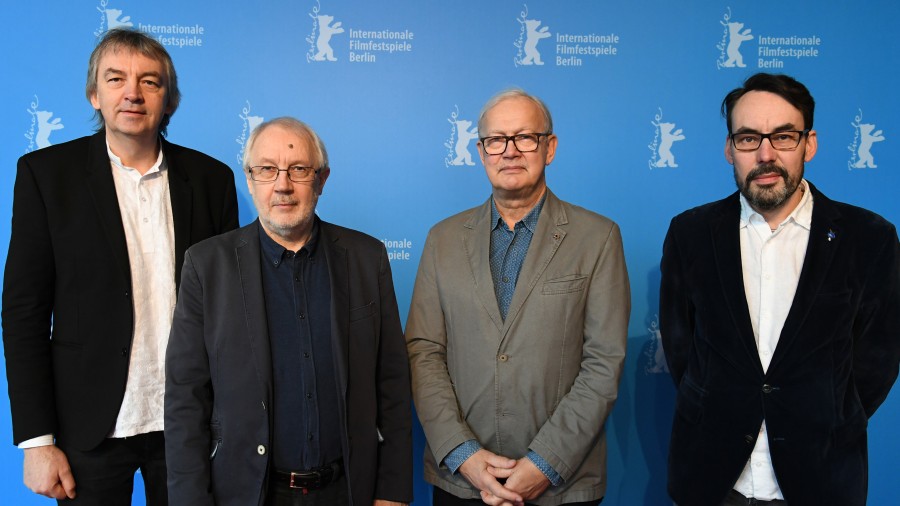 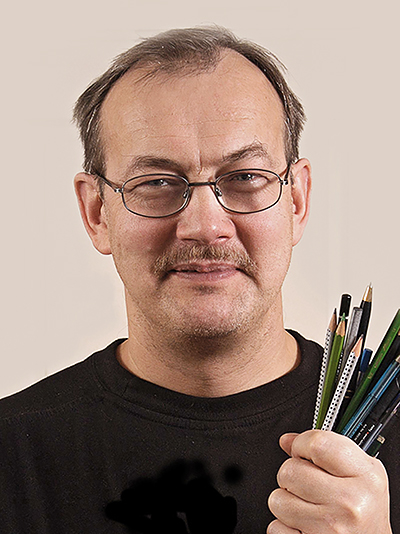 Born in Tallinn, Estonia in 1953, he studied at the Tallinn Pedagogical Institute to become a teacher of art and handicraft. In 1978, he joined the Tallinnfilm Studio as an animator and director. His participation in a state course for film directing in Moscow came to a premature end when he was expelled for publishing a critical caricature. He has worked as a photographer, art teacher, art director and film director. He has also illustrated numerous publications and has made award-winning television commercials. His caricatures have been widely exhibited at home and abroad. 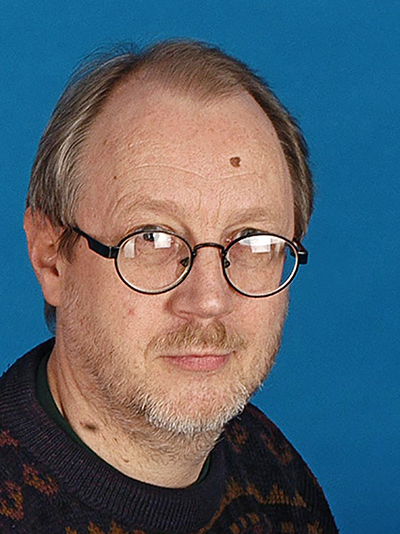 Born in Tallinn, Estonia in 1950, he joined the Tallinnfilm Studio in 1973 as a camera assistant and later worked there as a cinematographer. After filming over 20 animation films, he made his directing debut in 1991 with the puppet animation Brothers and Sisters. He has written numerous books and theatre plays for children, some of which he has also directed. His animated film Lotte and the Moonstone Secret, made with Heiki Ernits, screened in Generation in 2012.