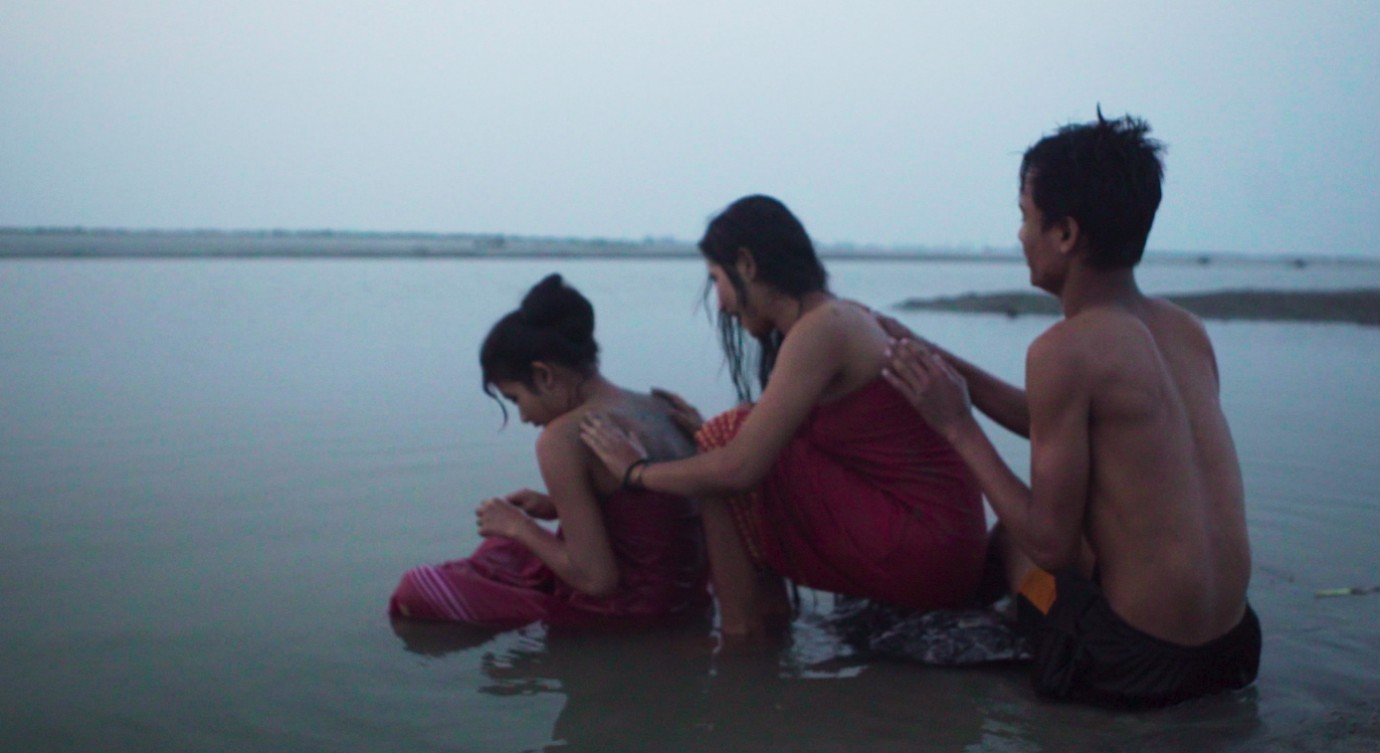 In the atmospheric light of dusk and dawn, Rima Das portrays the lives of three friends on the threshold of adulthood. Poetic sensuality contrasts with authentic scenes of everyday life in their Indian village, where carefree youthfulness comes face to face with merciless reality. The story's protagonist is Bulbul, whose voice fails her when she has to sing in front of people. Fear of failure and self-doubt also plague the fragile Bonny, and Suman, who does not fulfil the traditional male image. The experience of first love puts the three teenagers under the pressure of high expectations and strict moral codes. The relationship between love and suffering demands a lot of strength. Bulbul the nightingale begins to sing.
by Rima Das
with Arnali Das, Manoranjan Das, Banita Thakuriya, Pakija Begam India 2018 Assamese 95’ Colour 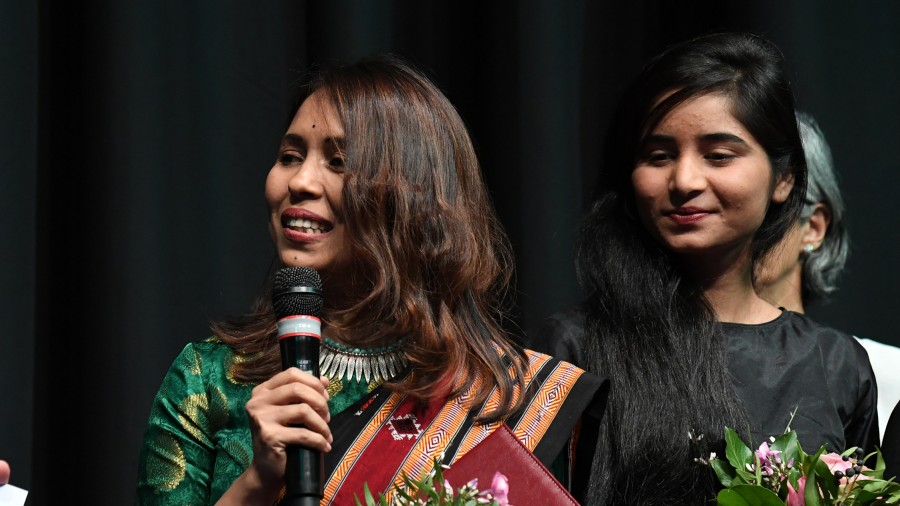 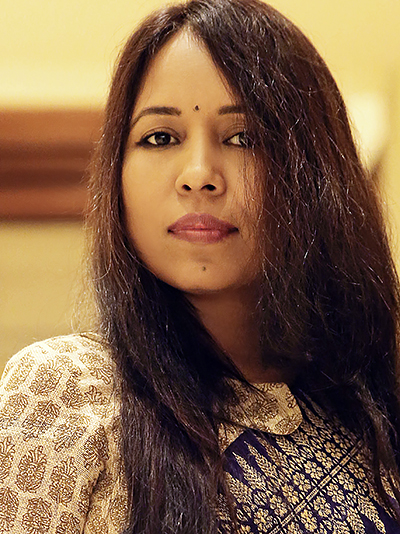 The self-taught screenwriter, producer and director grew up in a small village in Assam, northeast India and is now based in Mumbai and Assam. Her debut feature film, Antardrishti (Man with the Binoculars) premiered at the 2016 Tallinn Black Nights Film Festival. Her second feature, Village Rockstars, premiered at Toronto in 2017, went on to screen at 70 festivals around the world, won 44 prizes and is India’s official entry for the 2019 Oscars. As well as being a filmmaker she also heads the Flying River Films production company in Mumbai which supports independent filmmaking in the region. Bulbul Can Sing premiered at the Toronto International Film Festival.