The Station
Berlinale Shorts (Out of competition) 2019 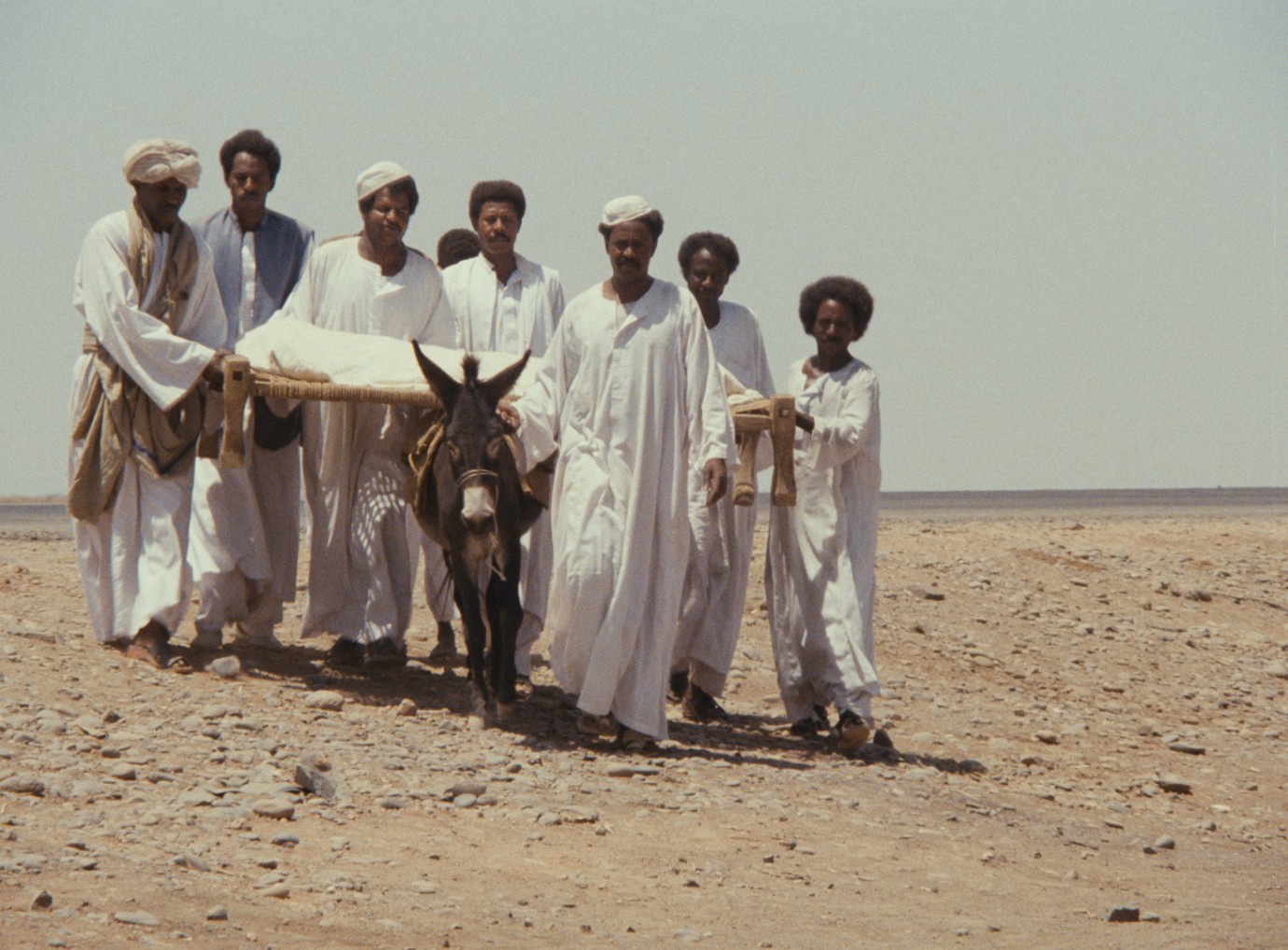 © Eltayeb Mahdi
Sudan, in the late 1980s. People cross the desert on foot or cover long distances by car and truck. In Al Mahatta, Eltayeb Mahdi shows encounters at one of the large crossroads between the capital Khartoum in the centre of the country and Bur Sudan on the Red Sea.
The filmmaker studied in Cairo and became part of the Sudanese Film Group (SFG), which was founded in April 1989 with the intention of telling stories about their country and confronting young people with the realities of their homeland. Identity formation – not through the detour of referencing Europe or America, but with a view to the situation in their own country.
The Arsenal – Institute for Film and Video Art digitally restored seven works by these Sudanese filmmakers in 2018. Al Mahatta was one of them, having received a special mention from the Interfilm jury at the 35th West German Educational Film Festival in Oberhausen in 1989 and was subsequently awarded numerous prizes in Burkina Faso, Tunisia and Damascus among others.
by Eltayeb Mahdi Sudan 1989 Without dialogue 16’ Colour Documentary form 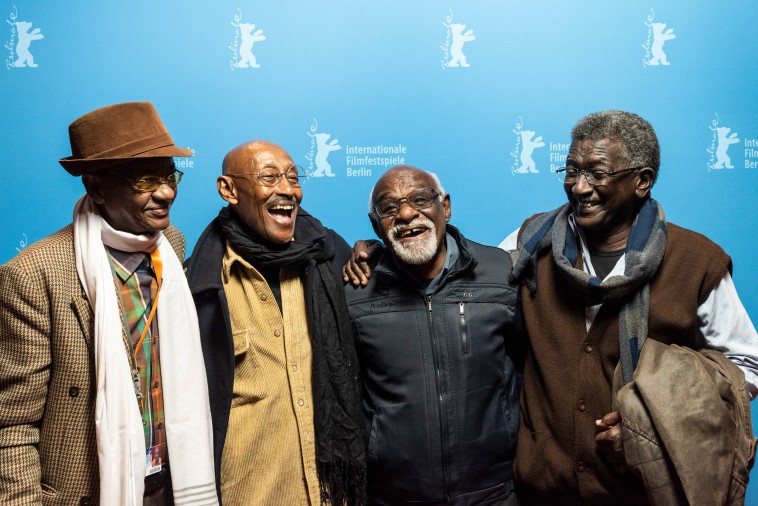 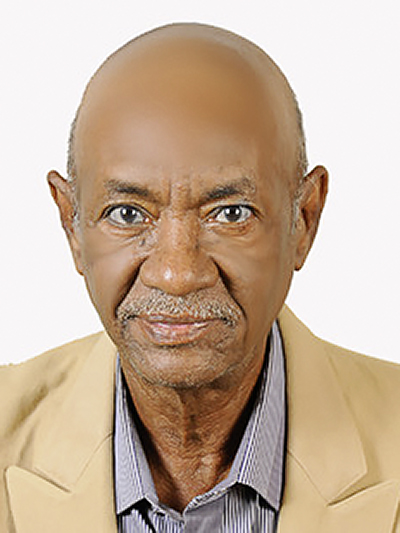 The multi-award-winning filmmaker graduated with a degree from the Higher Institute of Cinema in Cairo in 1976. He has produced film music for several internationally award-winning films and was head of the Sudanese Film Group for a number of years. The author of numerous articles on cinema for major Sudanese newspapers, he is currently working on the feature film al-Siraj wal-attama (The Lantern and Darkness).