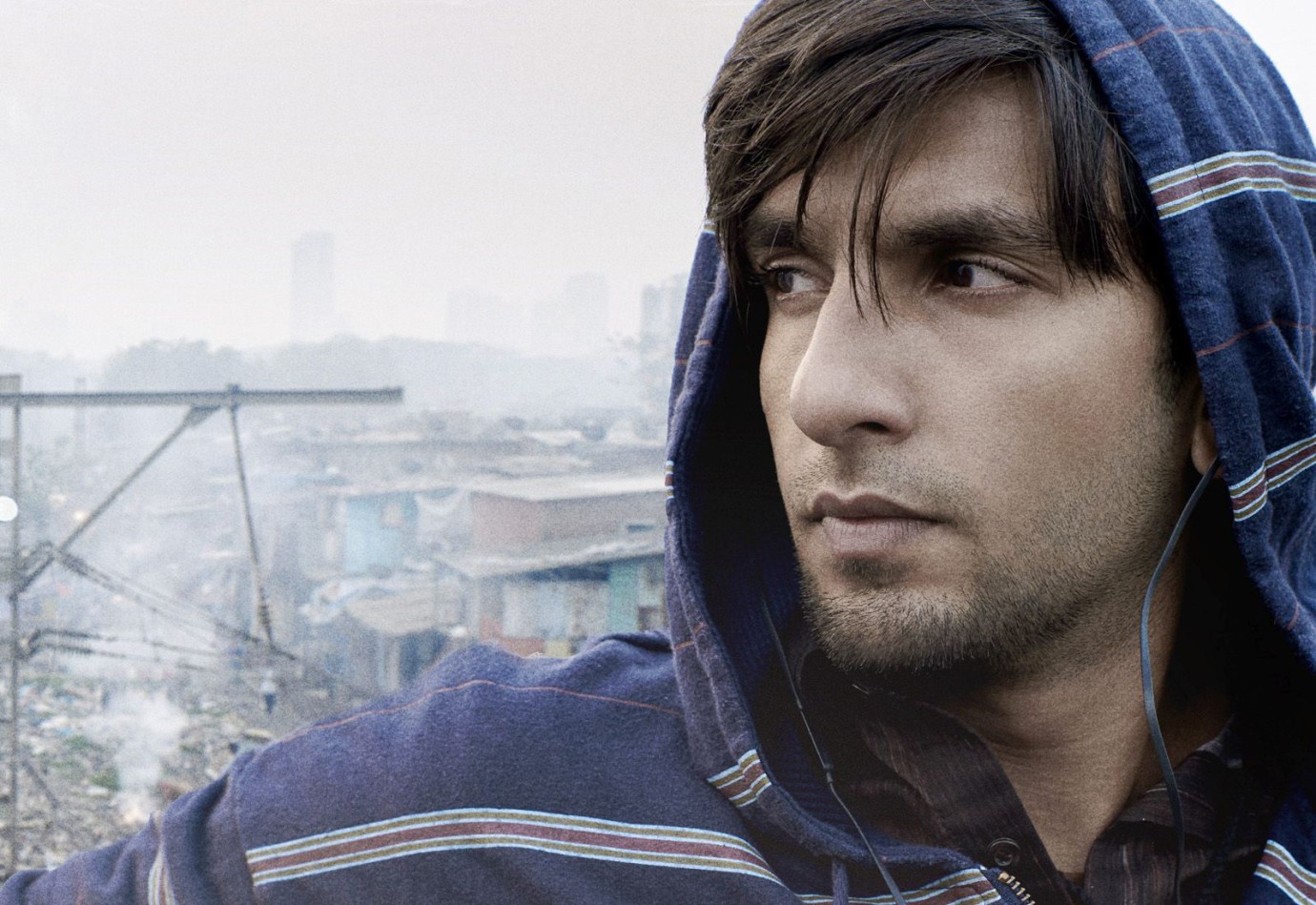 © Excel Entertainment Pvt. Ltd.
Murad is 22 and lives in Dharavi, a slum in Mumbai. His poverty-stricken Muslim family are struggling to pay for his college education so that he can later secure an office job. His father, an unskilled chauffeur, has just brought a second wife into their home, which does not exactly decrease the tensions in this five-person household. Murad seeks comfort in marijuana, in self-penned angry hip-hop, and in his secret childhood sweetheart, Safeena, a doctor’s daughter who is proud to wear her white hijab. When Murad accidentally meets a well-known rapper who encourages him to expand his hobby, a whole new world opens up for him. Together with his friends, he begins producing his own songs in which he raps about his problems, as well as those of his generation and his country. He also talks about what it means to be poor and Muslim in India and about the fact that here, even your dreams are colonised. As he dives deeper and deeper into the world of music, Murad’s life changes – and so does his relationship to his family and to Safeena.
Bollywood meets hip-hop in Zoya Akhtar’s colourful but socially critical story about music and love.
by Zoya Akhtar
with Ranveer Singh, Alia Bhatt, Siddhant Chaturvedi, Kalki Koechlin, Vijay Raaz, Amruta Subhash India 2018 Hindi 148’ Colour 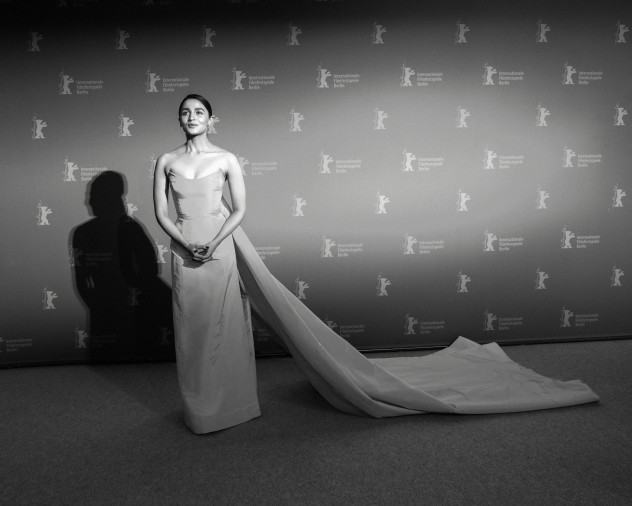 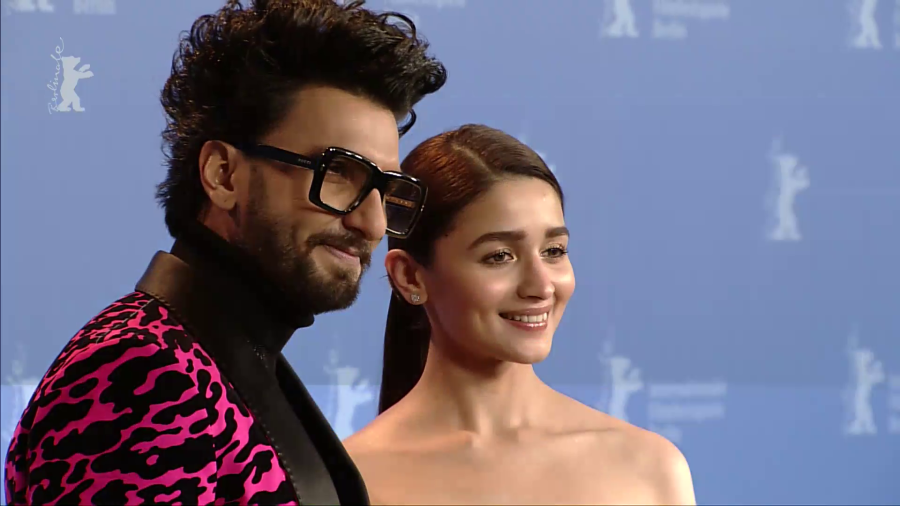 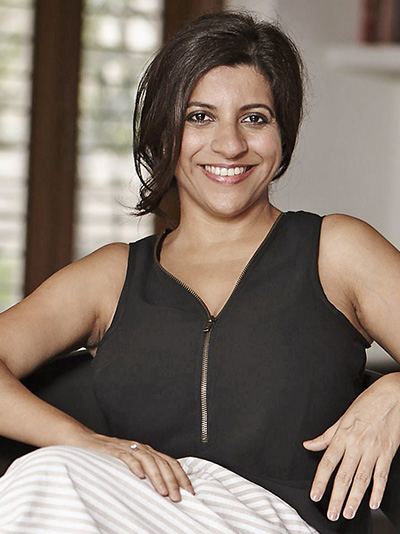 Born in 1972 to poet and screenwriter Javed Akhtar and actor and screenwriter Honey Irani, her multi-award-winning directing debut, Luck by Chance, was set in the world of the Bollywood film industry. With her second film, Zindagi Na Milegi Dobara (2011), she was one of the first women to bring a commercially successful film to Indian cinemas. She directed an episode in the portmanteau film Bombay Talkies that premiered at Cannes. It was followed by Dil Dhadakne Do, about a dysfunctional family. She has also created the series Made in Heaven for Amazon Prime which will be released in March 2019.