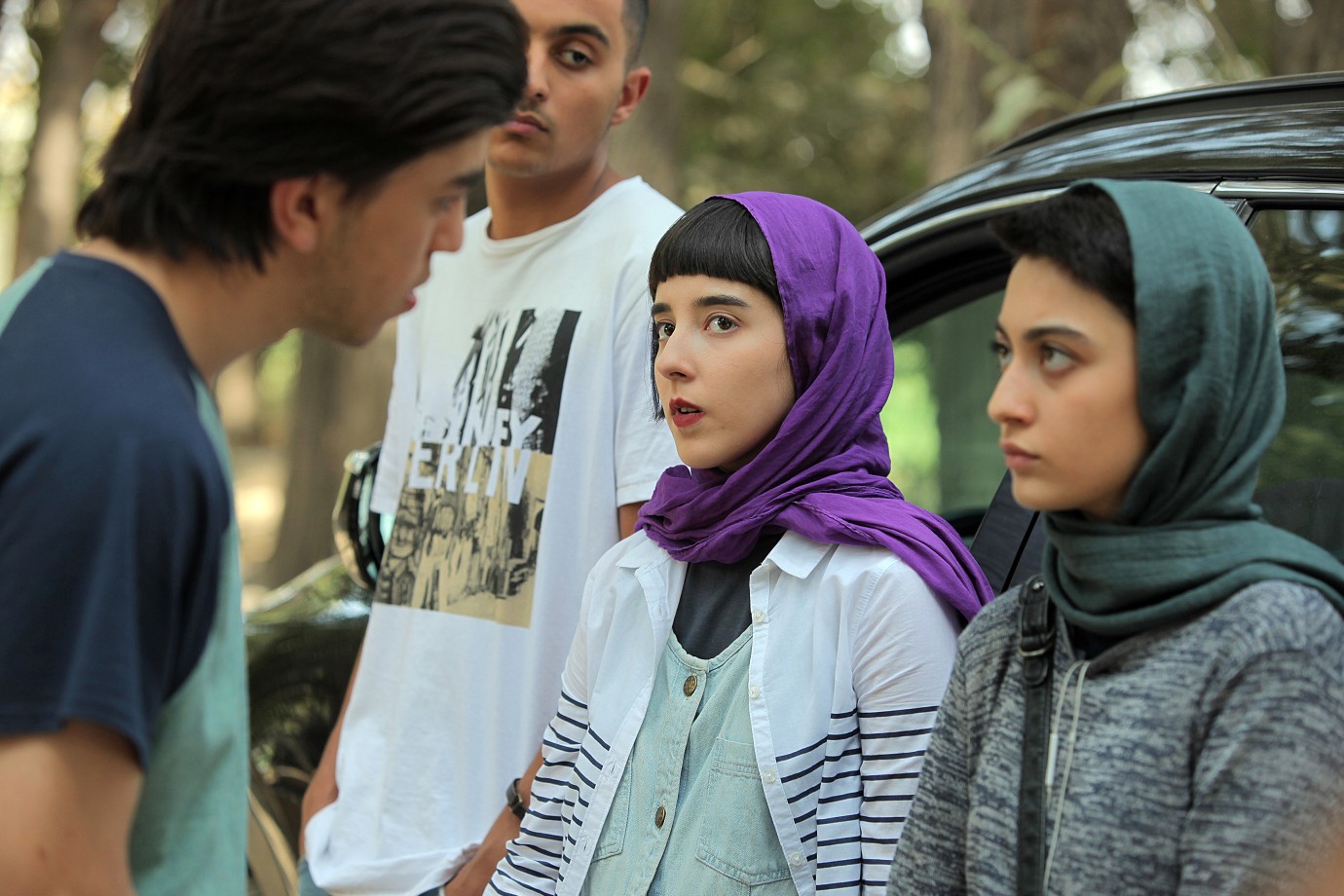 More out of boredom than necessity, Golsa and her friends rob a kiosk. While counting their spoils, they realise they had left the video from the security camera behind. There is no way around it: someone has to return to the scene of the crime and retrieve it. Golsa complies, yet she keeps turning the consequences of the attack over in her mind. Instead of handing the others the recording, she hides it in a stable – the one place where she feels most free. In the shadows of Iranian upper class society, she is looking for a way to deal with what she did. However, for fear of their social esteem her accomplices and their families put her under increasing pressure. Golsa begins to resist the seemingly ubiquitous logic of power, extortion and money.
by Pooya Badkoobeh
with Negar Moghaddam, Yasna Mirtahmasb, Baset Rezaei, Houshang Tavakoli, Ali Mosaffa, Shabnam Moghaddami, Beh Afarid Ghafarian, Shayan Fasihzadeh, Rambod Motalebi, Lotfollah Seifi Iran 2018 Farsi 95’ Colour 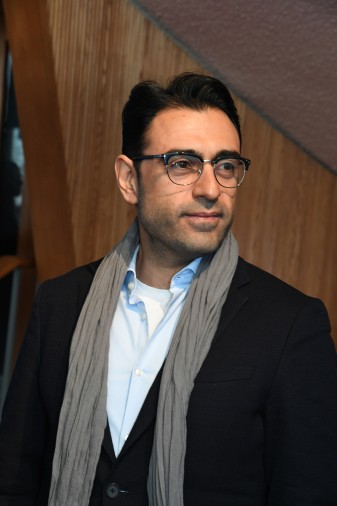 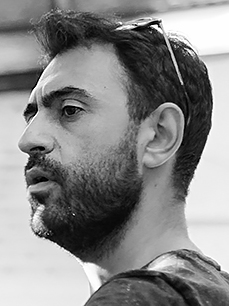 Born in 1983 in Tehran, Iran, his father was a well-known director and producer of children’s TV and Badkoobeh spent much of his childhood on set. He studied graphic design followed by theatre studies. Since 2003 he has been working in advertising. Alongside this, he has made two short films which have won national and international awards. Dressage is his debut feature film.