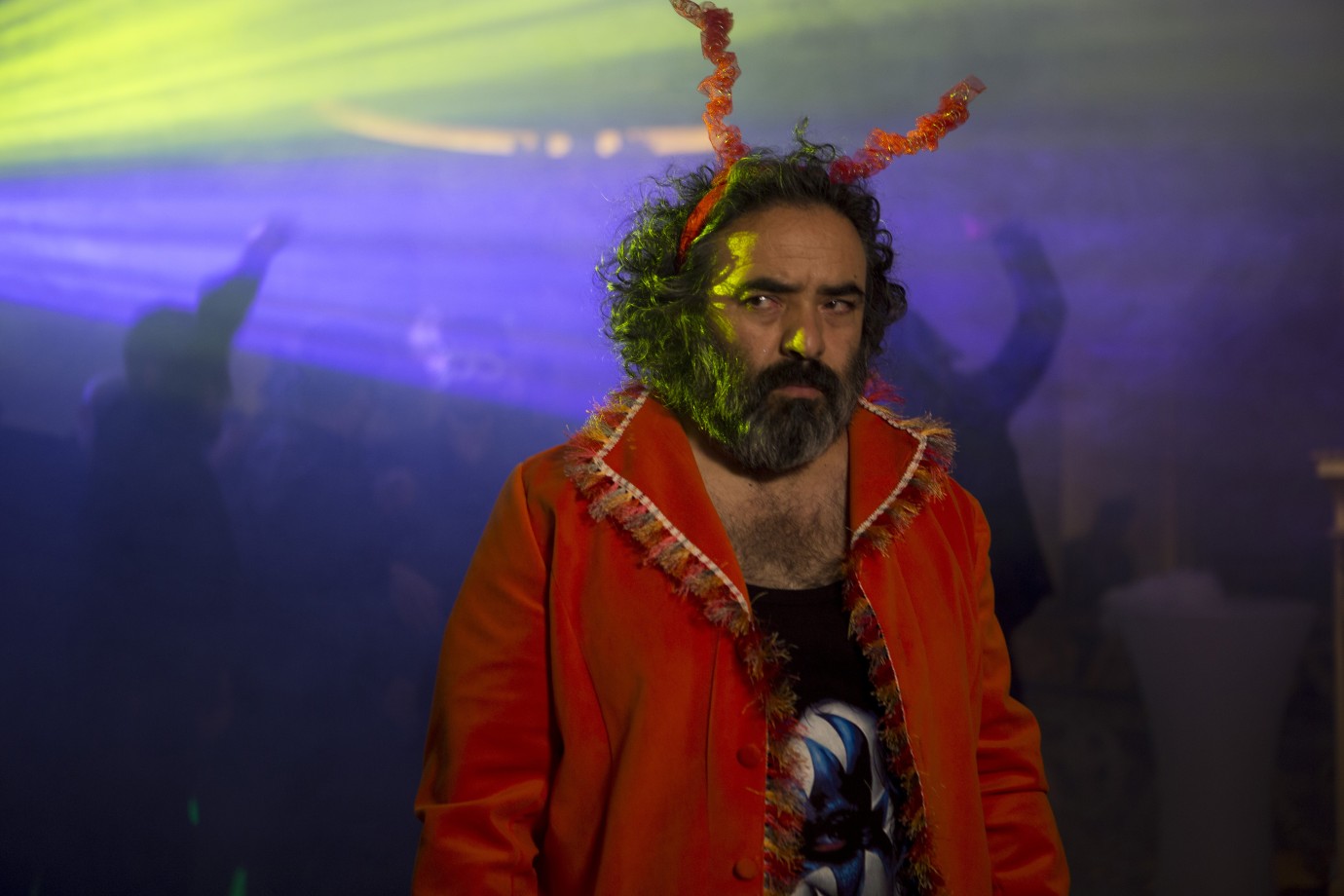 Hasan is seething with rage. A blacklisted director, it’s been years since he was allowed to shoot a film. The actress he has made a star and with whom he is in love now wants to make a film with another director. He and his wife have drifted apart and his daughter is also about to cut the cord. Moreover, his old mother who lives with them appears to be losing her mind. Worst of all, however, is that in Tehran and its environs, filmmakers are being murdered. But why is the serial killer ignoring him of all people? Hasan is crushed: isn’t he the best filmmaker in town? Why isn’t he being beheaded? His frustration is exacerbated when, as a result of a series of bizarre misunderstandings, he becomes the prime suspect. There’s a frenzy of running commentaries on social media and his popularity is plummeting by the minute. Hasan needs a diabolical plan to restore his reputation.
In Khook, narcissism and vanity run riot in all manner of forms, and punishment follows swiftly. And all of this without a trace of malicious glee. Instead, this turbulent comedy morphs into an enigmatic psychological portrait of a tortured, offended artistic soul and the eternal child in man.
by Mani Haghighi
with Hasan Majuni, Leila Hatami, Leili Rashidi, Parinaz Izadyar, Mina Jafarzadeh, Aynaz Azarhoosh, Ali Bagheri, Siamak Ansari, Ali Mosaffa Iran 2018 Farsi 108’ Colour 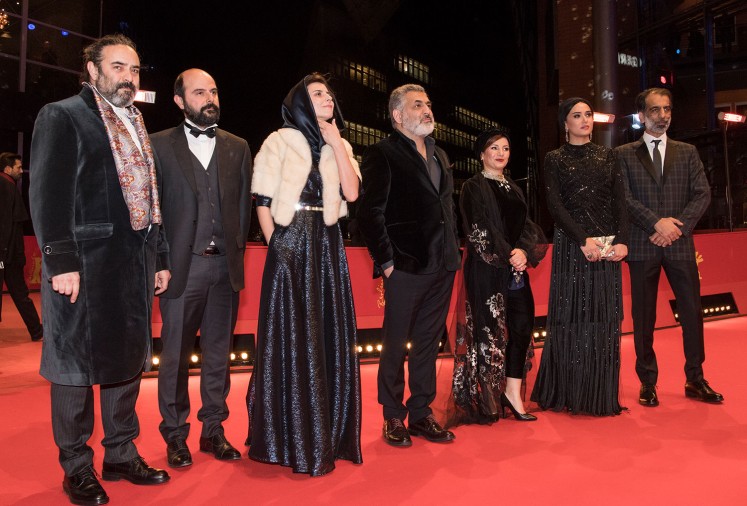 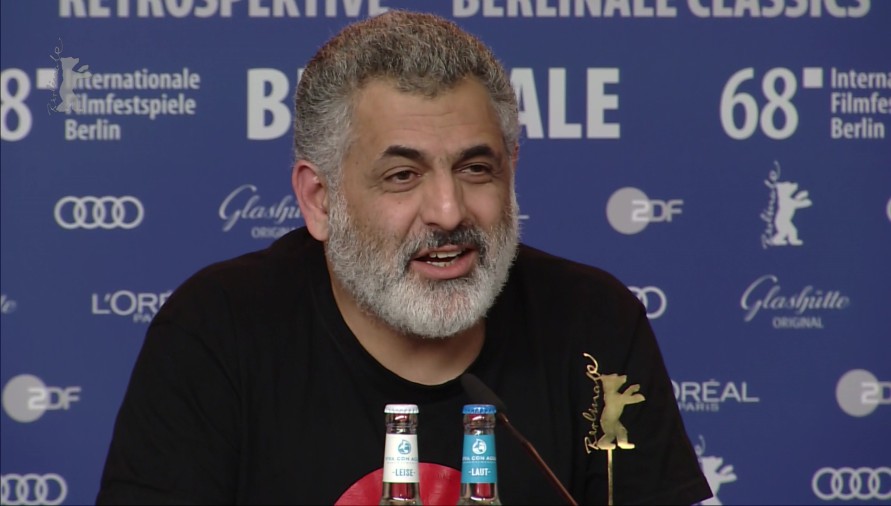 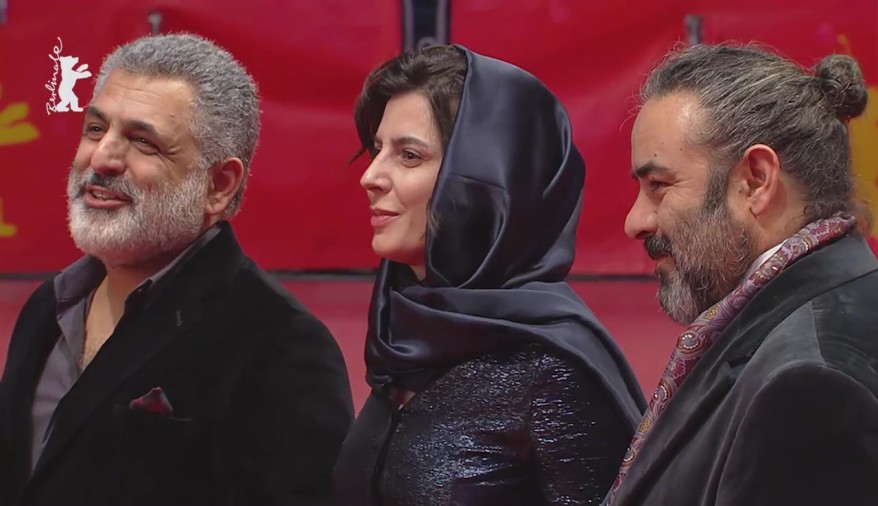 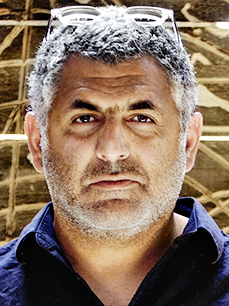 Born in Tehran, Iran in 1969, he studied philosophy and works as an actor, screenwriter and director. His feature films Kargaran mashghool-e karand (Men at Work) and Paziraie Sadeh (Modest Reception) screened in the 2006 and 2012 Forum respectively, the latter winning the 2012 NETPAC Prize at the Berlinale. Ejhdeha Vared Mishavad! (A Dragon Arrives!) was presented in the 2016 Competition.