© Genesis Production
Drunk racists attack a Roma settlement at night, throwing petrol bombs and shooting at fleeing families. The mother of nine-year-old Ricsi is killed. Since his father is still serving a two-year prison sentence for a minor crime, the traumatised boy is sent to live with his grandparents. His harmonious childhood world now irredeemably shattered, he is desperately searching for stability ... High school student and passionate archer Virág suspects that her boyfriend Misi might have been involved in the attack on the Roma village. When her suspicions are confirmed, she finds herself thrown into a deep emotional conflict. She makes a momentous decision.Hanna, a lawyer who is accustomed to success, is appointed Misi's lawyer. Moral questions as well as her own past force her to reappraise her path in life. The background for these three interwoven, visually powerful stories is the 2008/09 attacks by Hungarian neo-Nazis on Roma villages during which six people were killed.
by Árpád Bogdán
with Milán Csordás, Anna Marie Cseh, Enikő Anna Illési, Lídia Danis, Levente Molnár, Zsolt Kovács, Tamás Ravasz, István Szilvási, Szofi Berki, Dezső Lukács Hungary 2018 Hungarian 120’ 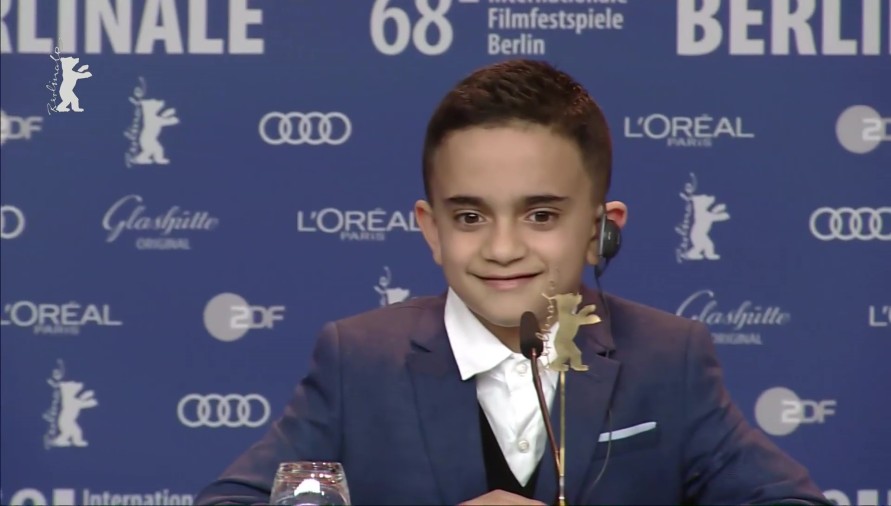 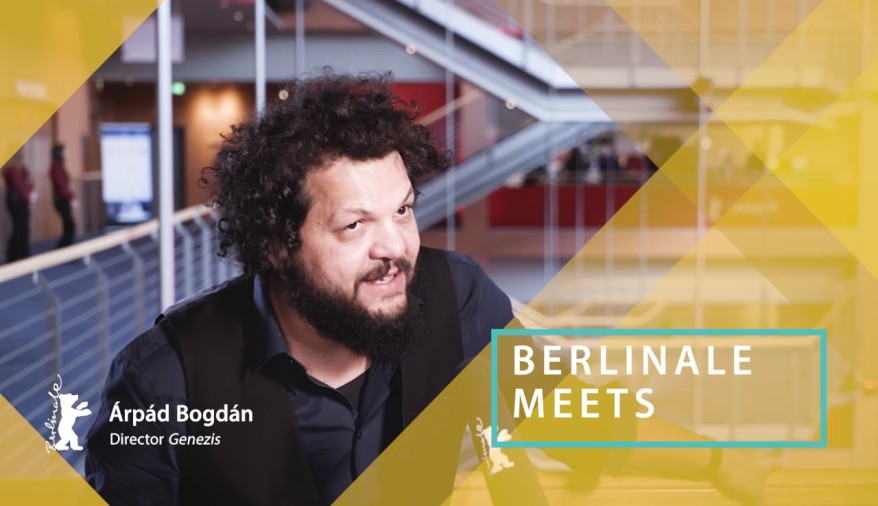 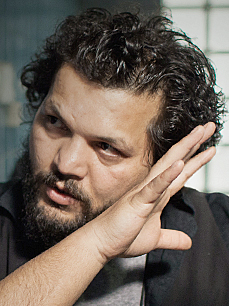 Born in 1980, he grew up in a children’s home from the age of four. He began his career working as a stage actor and theatre director alongside his studies. He has also organised creative forums for disadvantaged children using various aspects of theatre, film and literature and has directed several short films and documentaries. His debut feature film Boldog új élet (Happy New Life) premiered in the 2007 Berlinale Panorama.