A young, seemingly mute woman has been fixed to the wall of an apartment with a long metal chain. She is being kept as a slave in the home of taxi driver Phanishwar, where she sleeps on a table and cooks for him. Phanishwar is a fervent supporter of the right-wing extremist guru ‘Baba’ and spreads his hatred in the commentary sections of social networks. One day he meets a young woman, Rami, who has had to go underground in Goa after a secretly filmed sex video in which she appeared went viral on the internet. He becomes her driver, whilst secretly stalking her online.
Indian director Q does not shy away from controversy, having already succeeded in inflaming passions with the dark tales in his feature film debut, Gandu. His stylishly shot revenge story Garbage revolves around two women who are exposed to different forms of oppression. Q initially takes time to develop the events, making some (queer) detours until eventually, things radically change. And when female martyrdom turns into retaliation, the director finds drastic images for the filmic deconstruction of (Indian) masculinity.
by Q
with Tanmay Dhanania, Trimala Adhikari, Satarupa Das, Gitanjali Dang, Shruti Viswan, Satchit Puranik India 2018 Hindi 105’ Colour 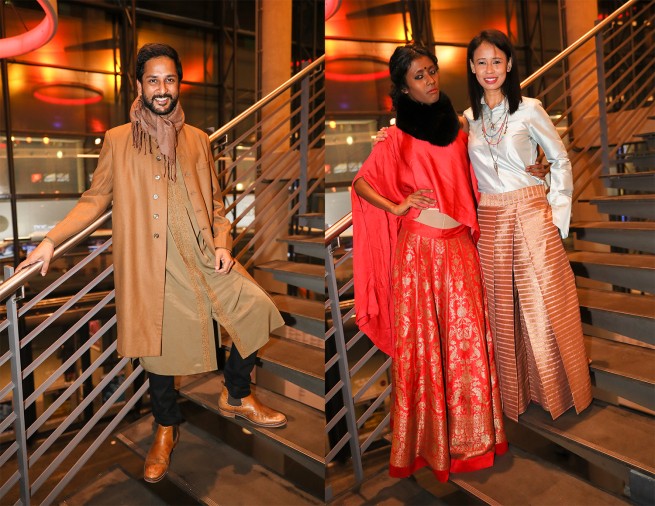 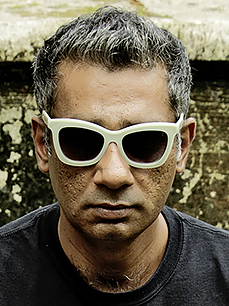 Born in Kolkata, India in 1973, he studied history at the University of Calcutta and worked for 12 years as a successful director of commercials before founding the independent production company, Overdose, to make films with a socio-political focus. His documentary Love in India won the 2009 National Film Award. His debut feature film Gandu (Asshole) premiered in the 2011 Panorama but was banned from official release in India. His films Tasher Desh (The Land of Cards), Ludo and Brahman Naman have met with success at international festivals and at the Indian box office.