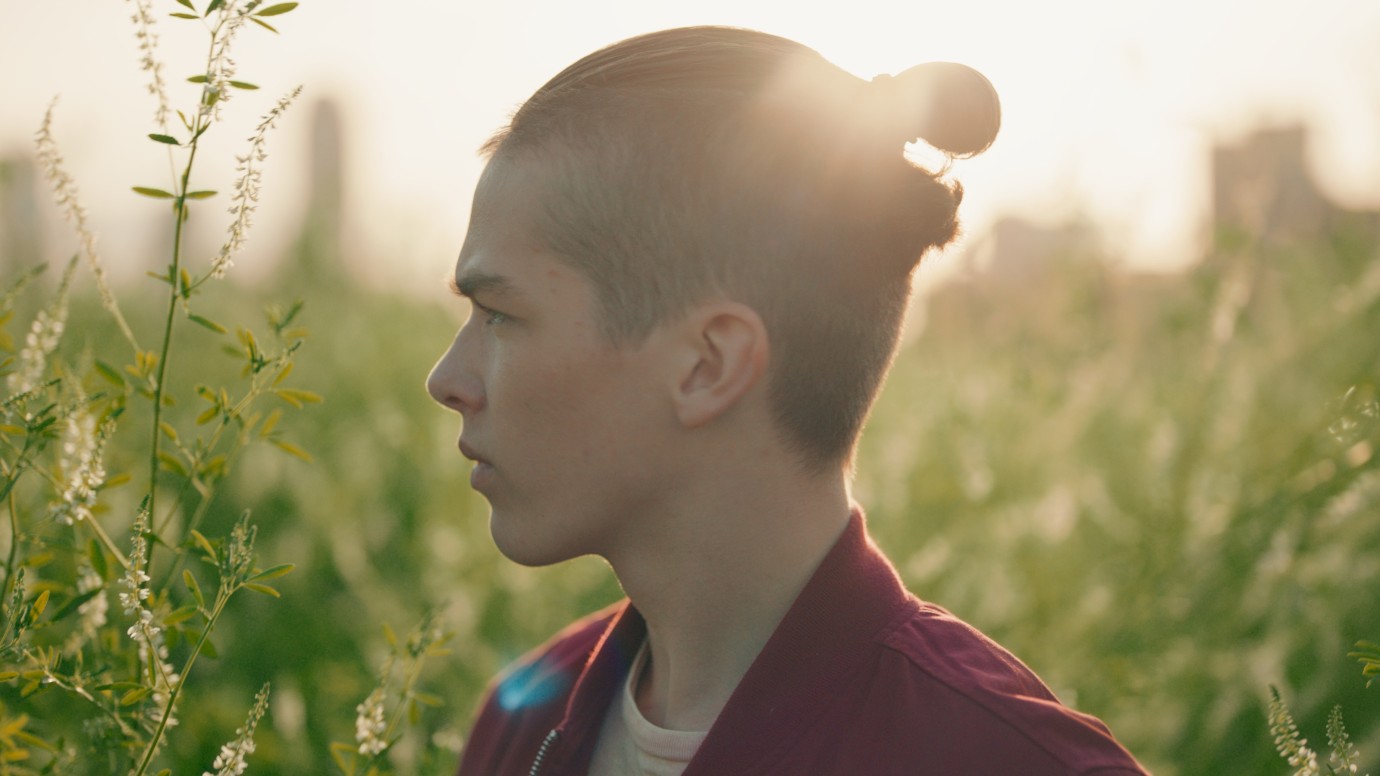 © Circe Films BV / A Private View BVBVA / Coin Film GmbH / Frank van den Eeden
‘Listen, kid. She isn’t worth it. She won’t stay on the straight and narrow. They’ll find her dead by the road one day. After she gets herself another one like you.’ · ‘It’s my mother you’re talking about.’

Cobain wanders alone through the streets in search of his mother. On the way he meets old acquaintances, staff from the child protection service and the methadone distribution centre. He is torn between the prospect of a new life in a foster family, a home and a sense of security, and his fears for his mother – who everyone else has abandoned. In his acting debut, Bas Keizer masterfully expresses the tenderness and anger, anxiety and longing felt by Cobain. Quietly radical, with desaturated colours underscored by sparse guitar riffs, Nanouk Leopold's film captivates the viewer in a tale of a modern hero who is forced to grow up much too young.
by Nanouk Leopold
with Bas Keizer, Naomi Velissariou, Wim Opbrouck, Dana Marineci, Cosmina Stratan, Maria Kraakman, Maartje van de Wetering, Tamar van den Dop Netherlands / Belgium / Germany 2017 Dutch, English 94’ Colour 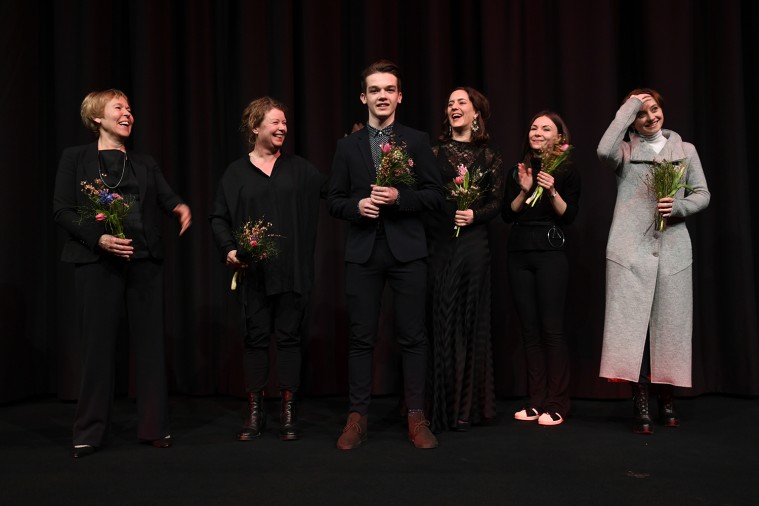 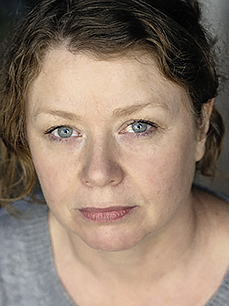 Born in Rotterdam, the Netherlands in 1968, she studied at the Willem de Kooning Academy in Rotterdam and the Netherlands Film and Television Academy in Amsterdam. She worked as a director in Dutch television before making her feature film debut with Îles flottantes. Her films Wolfsbergen (2007) and Brownian Movement (2010) screened in Forum while Boven is het stil (It’s All so Quiet) opened the 2013 Panorama Special programme. She is a member of the Society of the Arts of the Royal Dutch Academy of Sciences. In 2017 she directed her first theatre play with the renowned Toneelgroep Amsterdam. Cobain is her sixth feature film.