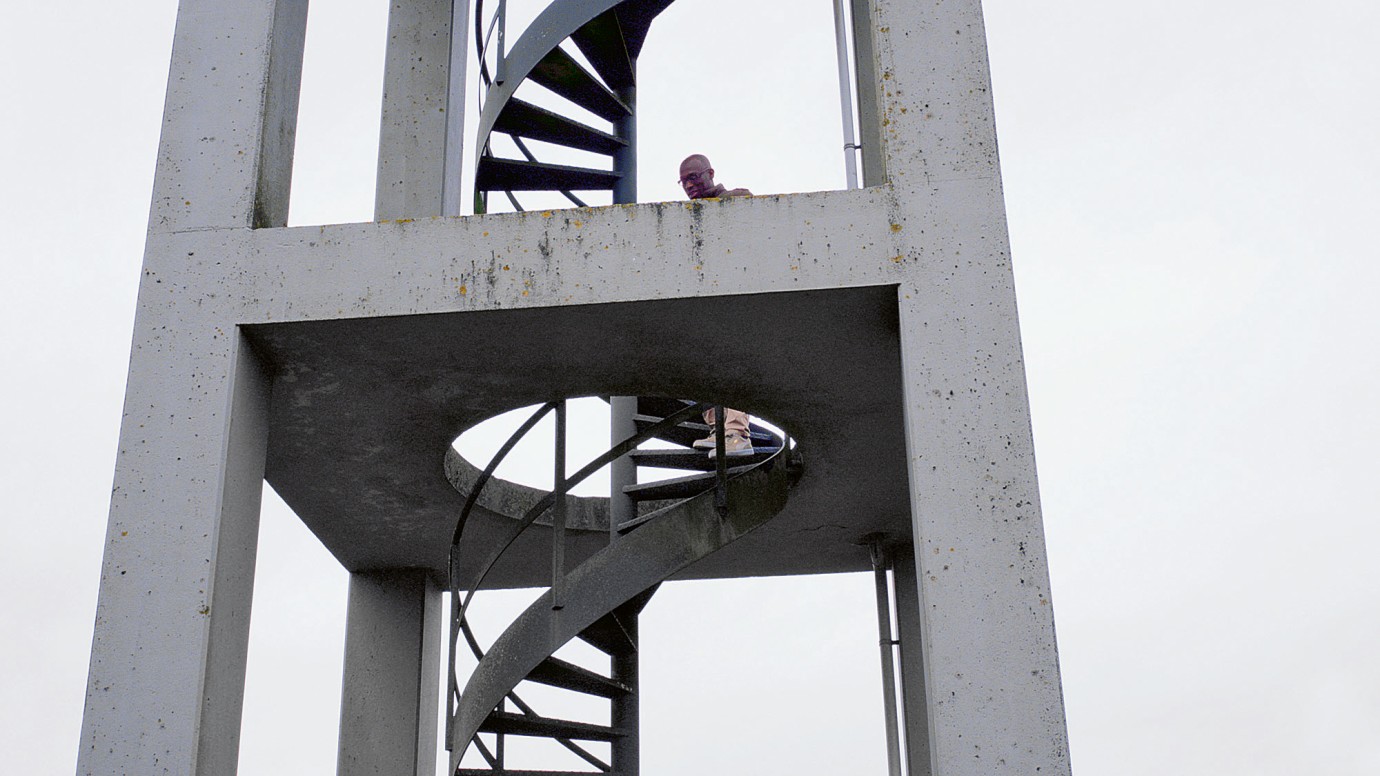 © Schildenberg Films / Wendelien van Oldenborgh
Shot in a single uncut sequence, Cinema Olanda Film connects an architectural location, a number of individuals, and past and present events through a momentary filmic reality. Situated in one of the Netherland's exemplary modernist postwar districts designed by the Bauhaus trained Lotte Stam-Beese, who became one of Rotterdam’s main urban planners in the 1950s, the film alludes to the presence of multiple voices behind the screen of Dutch postwar society, which was reimagining itself as a uniform modern state.
Filmed in a single day with live production of script and music, by a contemporary cast of individuals with a personal or professional relationship to the questions raised, references range from the Dutch Caribbean revolutionary Otto Huiswoud, who from his base in Amsterdam in the 1950s formed an impressive link with Black intellectual, political, and cultural life in Paris, London, and New York, to the popular 1950s Indo-rock music associated with the massive post-independence immigration from Indonesia.
by Wendelien van Oldenborgh
with Maria van Enckevort Cijntje, Hanneke Oosterhof, Lizzy van Leeuwen, Patricia Kaersenhout, Mitchell Esajas Netherlands 2017 Dutch 17’ Colour Documentary form 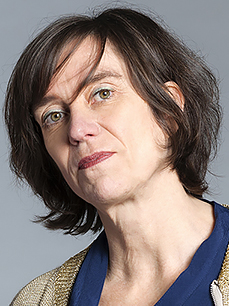 Wendelien van Oldenborgh was born in 1962 in Rotterdam, Netherlands, where she is based as an artist. She develops works in which the cinematic format is used as a methodology for production and as the basic language for various forms of presentation. She often uses the format of a public film shoot, collaborating with participants in different scenarios to co-produce a script and orientate the work towards its final outcome. She has participated in various large biennials, and in smaller dedicated shows. With Cinema Olanda she represented the Netherlands at the 57th Venice Biennale. She has participated in Forum Expanded with Pertinho de Alphaville (2010), La Javanaise (2012), and Beauty and the Right to the Ugly (2014).