© Grand Slam Film / Johann Hannu
Just because they go all out when they’re wrestling doesn’t mean that Jaana and Bettan aren’t still best friends. It’s simple: A wrestler can only improve by training with a strong partner, and Jaana is set on making the jump to the advanced squad. Alas, Bettan appears to have chosen this of all moments to lose her focus a bit. Instead of training she prefers to try out a couple new dance moves. She even lets a boy beat her at practice!
by Julia Thelin
with Ellen Bökman, Nadine Arizcurinaga Ben Chaouch, Inez Torhaug, Arman Fariborz Saleh, Alexej Manvelov Sweden 2018 Swedish 16’ Colour empfohlen ab 12 Jahren 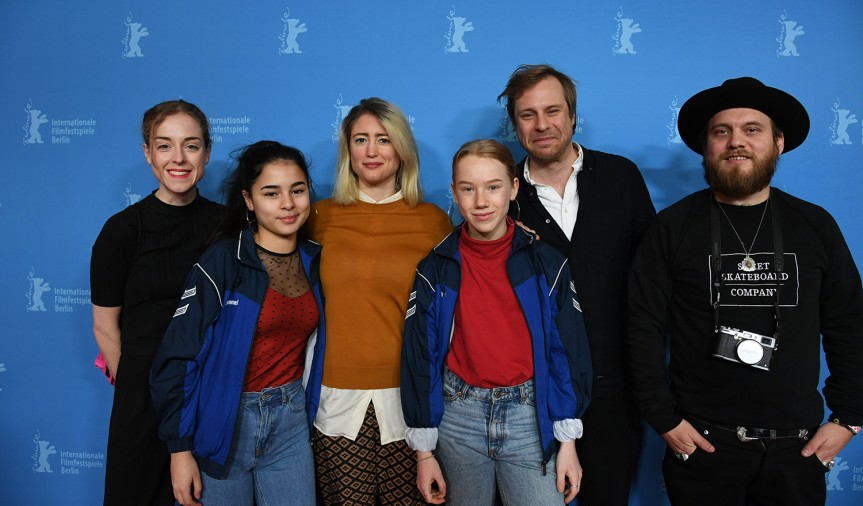 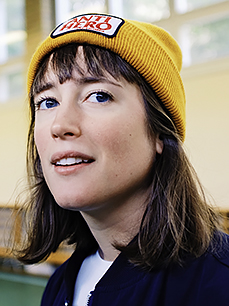 Born in 1991, this scriptwriter and director studied film at the Fridhems Folkhögskola from 2011 to 2013 before graduating from the script programme at Brobygrafiska in Sweden. She has made dance films, music videos and short films, and both wrote and directed her short film Push It (2017).