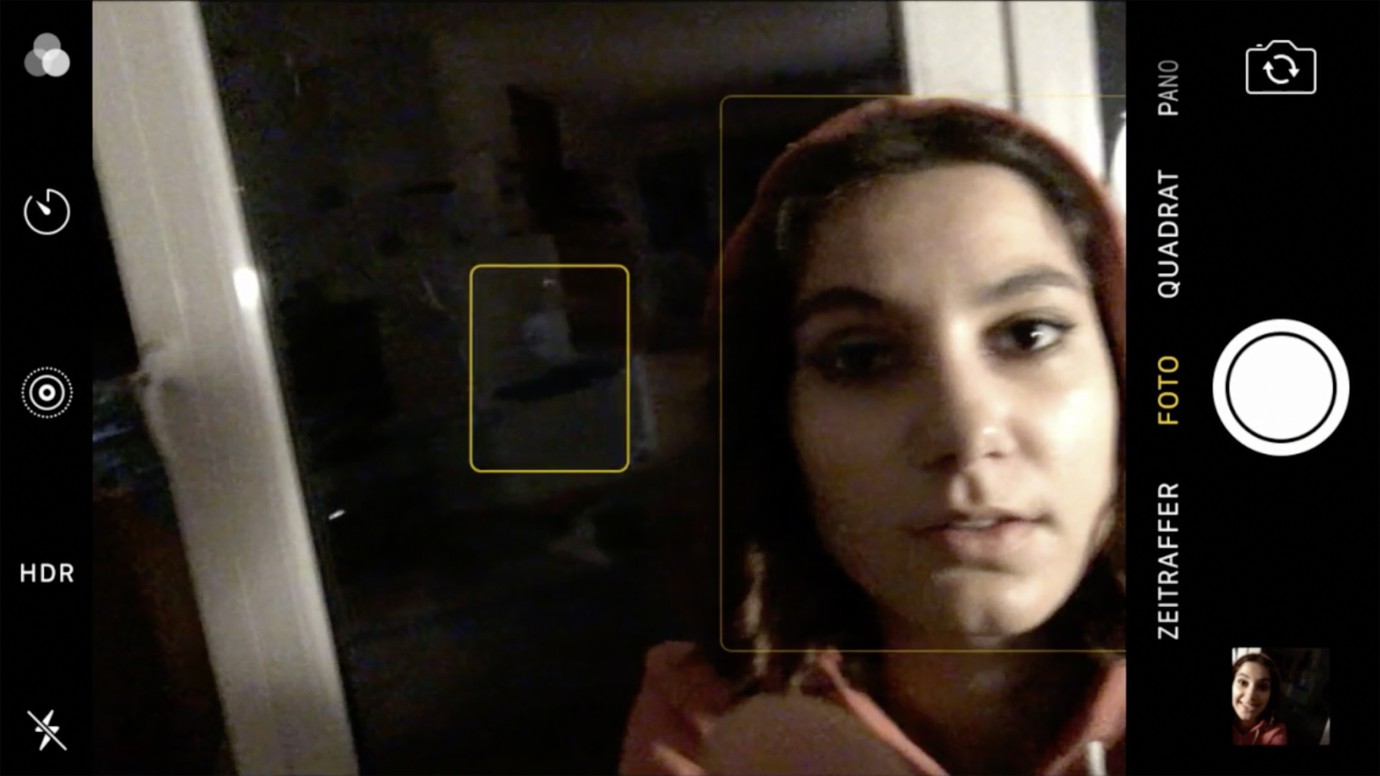 © Filmakademie Baden-Württemberg
Clara is spending the evening babysitting for a wealthy family. They’ve even got a harp in their living room! Naturally she snaps a picture right away and sends it to her bae Patrick via WhatsApp. When she posts another slightly enhanced image on Instagram, Clara’s thrilled to gain a new follower: ny4rl47ho73p. Alas, the internet stranger inserts himself into her world in deeply disturbing fashion in this rigorously staged smartphone thriller.
by Jonathan B. Behr
with Kristin Kumria, Leon Amadeus Singer Germany 2018 German 10’ Colour 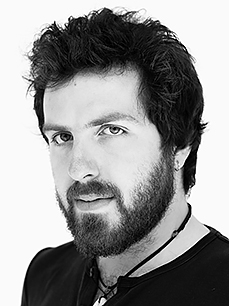 Born in Karlsruhe, Germany in 1989, he began working as a film projectionist while still at school in order to spend as much time as possible in the cinema. During his degree in audio-visual media in Stuttgart he made several short films and led the student TV station at the university. He spent his practical semester working on Jim Jarmusch’s Only Lovers Left Alive and graduated with a masters thesis on primal fears in horror films. Since 2016 he has been studying feature film directing at the Filmakademie Baden-Württemberg.