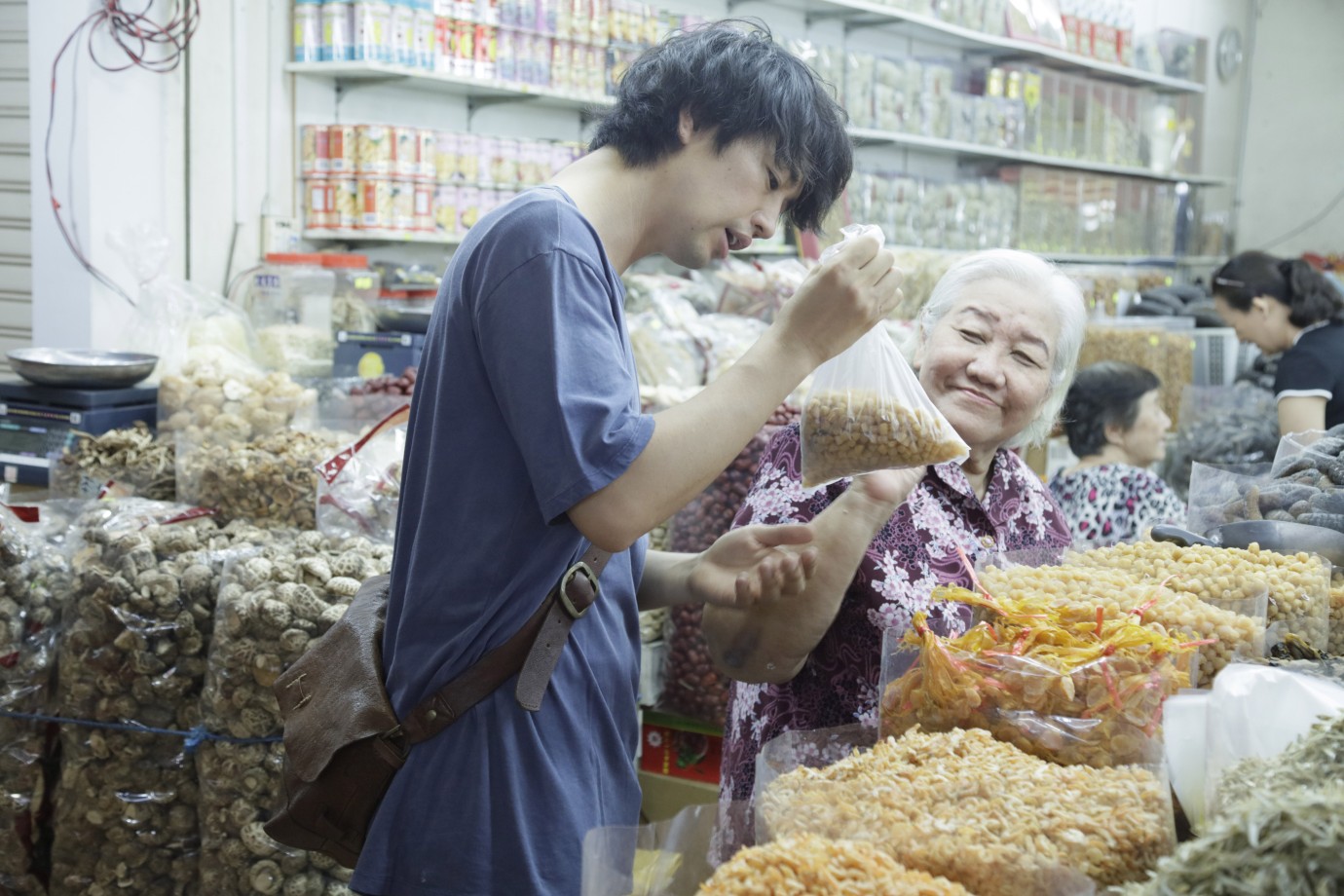 © Zhao Wei Films/Wild Orange Artists
Masato is a young ramen chef in the city of Takasaki in Japan. After the sudden death of his emotionally distant father, he chances upon a suitcase of memorabilia and a red notebook – filled with musings and old photos – left behind by his Singaporean mother who died when he was just ten years old. Acting on a hunch, he takes off for Singapore with the notebook, hoping to piece together the story of his life, as well as that of his parents. There he meets Miki, a Japanese food blogger and single mother who helps him track down his maternal uncle Ah Wee, who runs a bak kut teh stall. Masato discovers that his grandmother Madam Lee is still alive, and that she holds the key to the tender yet turbulent love story of his parents. Masato and his grandmother try to heal each other’s broken soul, and find salvation in the kitchen where the meals they cook become more than the sum of their ingredients.
by Eric Khoo
with Takumi Saitoh, Seiko Matsuda, Mark Lee, Jeanette Aw, Tsuyoshi Ihara, Tetsuya Bessho, Beatrice Chien Singapore / Japan / France 2018 Japanese, English, Mandarin 89’ Colour 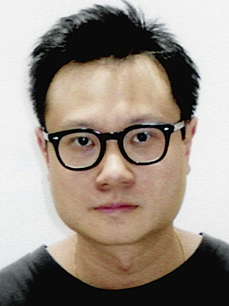 Born in Singapore in 1965. An award-winning filmmaker and founder of Zhao Wei Films, he has helped to put his island nation on the international filmmaking map. He was the first Singaporean to make films that were screened at major festivals including Berlin, Venice and Cannes. The Centre Pompidou in Paris has held a retrospective of his work and he served as president of the jury at the Locarno International Film Festival in 2010. His first animated feature film Tatsumi premiered at the MoMA in New York in 2011. In 2017 he was on the jury for the Cannes Short Film Competition Palm d’Or. His recent projects are inspired by Singapore’s history.