© SAGa
Leningrad, November 1971. The city is shrouded in fog. Another anniversary of the revolution is being celebrated, but the country is not making any progress – politically, economically or culturally. Sergei has first-hand experience of this stasis. The young writer’s manuscripts are regularly rejected by the official media; his view on things and people is not desired. Others are experiencing similar problems, one of them is his friend Joseph Brodsky whom the state forces into exile. Sergei is however determined to stay and lead a normal life with his wife Lena and daughter Katya. He wants to write about discovering reality: about shipyard workers, or the construction of the metro where one day the bodies of thirty children killed during the Second World War are uncovered.
Alexey German Jr’s film makes use of grand tableaux and extended tracking shots to portray the world of Russian-Jewish writer Sergei Dovlatov (1941–1990), whose brilliantly ironic texts were forbidden from being printed in the Soviet Union under Brezhnev. Out of a tragicomic rondeau of rebellion and assimilation, pain and fatigue, ensues a portrait of an era of stagnation and its destructive effects.
by Alexey German Jr.
with Milan Marić, Danila Kozlovsky, Helena Sujecka, Artur Beschastny, Elena Lyadova, Anton Shagin, Svetlana Khodchenkova, Piotr Gasowski, Eva Gerr, Hanna Sleszynska Russian Federation / Poland / Serbia 2018 Russian 126’ Colour 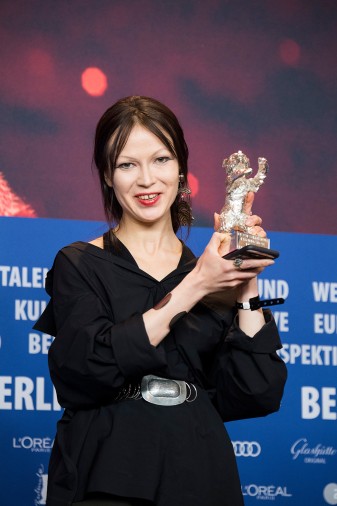 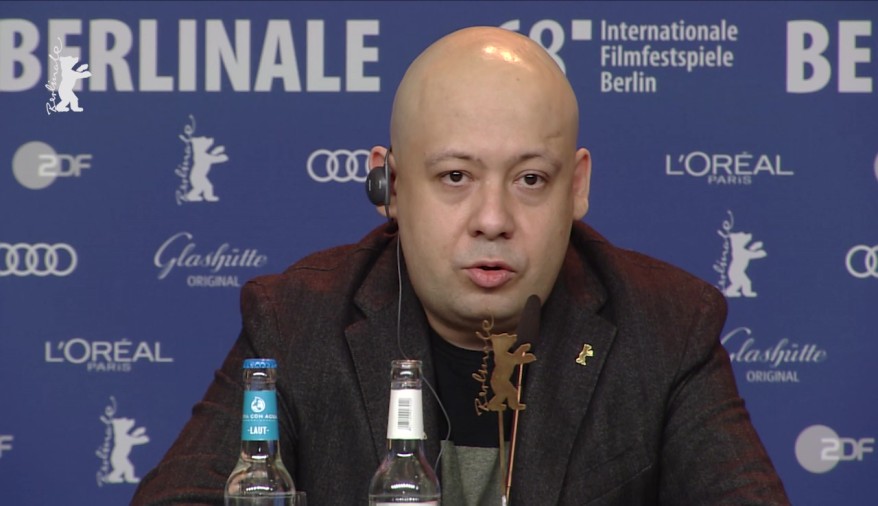 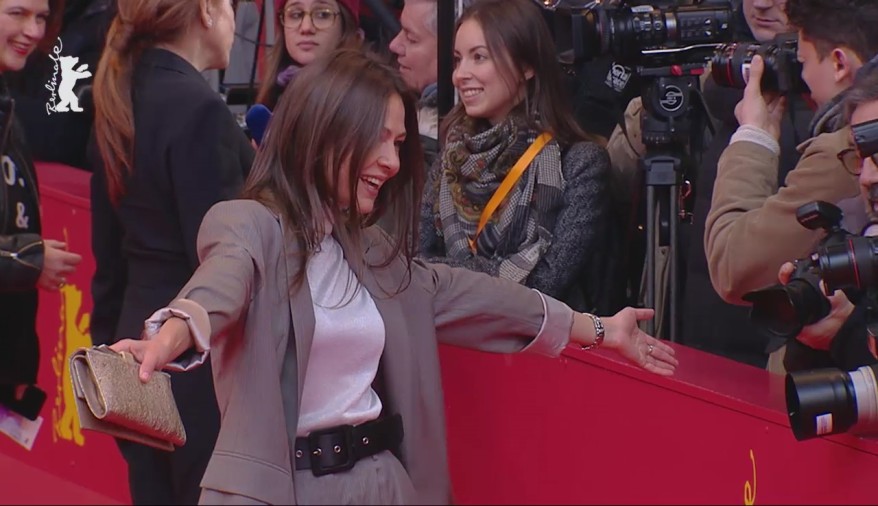 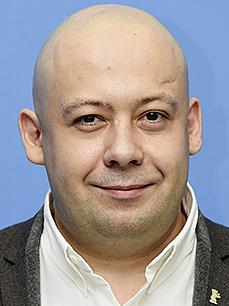 Born in Moscow in the former USSR in 1976, he studied at the Gerasimov Institute of Cinematography (VGIK). His feature film debut The Last Train won the Luigi de Laurentiis Special Mention award at the 2003 Venice International Film Festival. His third film Paper Soldier also screened at Venice in 2008 where it won awards including the Silver Lion for Best Direction. Under Electric Clouds participated in the 2015 Berlinale Competition and won a Silver Bear for Outstanding Artistic Contribution.