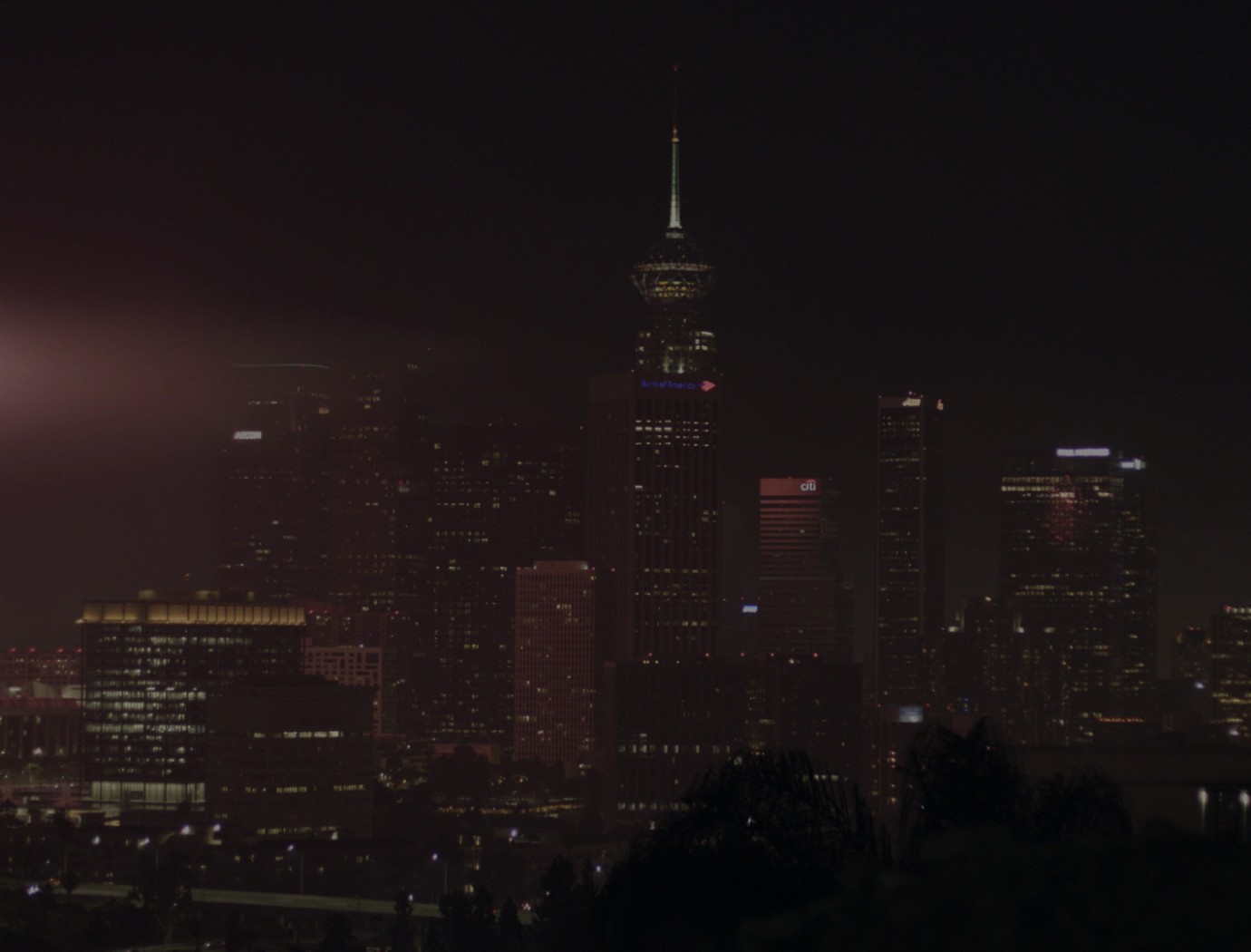 City of cities. City of gold. City of dreams. Cosmopolitan city. Time becomes dilated, the night is all there is and Los Angeles manifests as the chosen one. Streets, names and languages are switched: Los Angeles is transformed into Tehran, and instead of speaking English, the inhabitants converse in a Persian dialect – as if they’d never known anything else. They stay up all night, dancing Persian dances on Ecstasy, while shimmering lights reflect the beauty of the experience. In the rapture of night, it is easy to remember: city of angels, new city. Los Angeles becomes Tehran – if only for a few nights when the New Year is celebrated according to Persian custom.
Maike Mia Höhne
by Arash Nassiri
with Latoya Franklin, Motown Maurice, Paul Bikini, Dave Dylan Guy, Sarah Latin-Kasper, Moira Mc Fadden, Mahdad Berenji, Emanuel Howell, Matt Walker, Donald Wayne Brown Jr, Jalen Williams, Cameron Johnson, Luke King, Tyler Cornell, Narlia Sterling, Uma Abde, Tsutomu Takeshimura, Etalvia Cashin, Hailey Gomez, Jamileh Nedahi France 2017 Farsi 21’ Colour 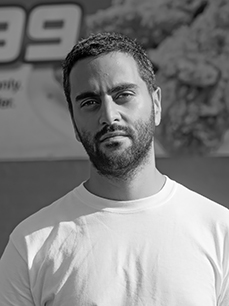 Born in Tehran, Iran in 1986, he currently lives and works in Paris. After spending time at the École des Beaux-Arts in Paris, taking part in a student exchange to Berlin and focussing on photography and video at Les Arts Décoratifs in Paris, he completed his studies at Le Fresnoy in Tourcoing, France. His films focus on places - a ruined building or an entire city - which represent ‘speculative spaces where our ideologies can become visible’. His films have screened at exhibitions and festivals in France and abroad, including at the 2015 Architecture Biennale in Venice and the 2016 Fundació Suñol in Barcelona.