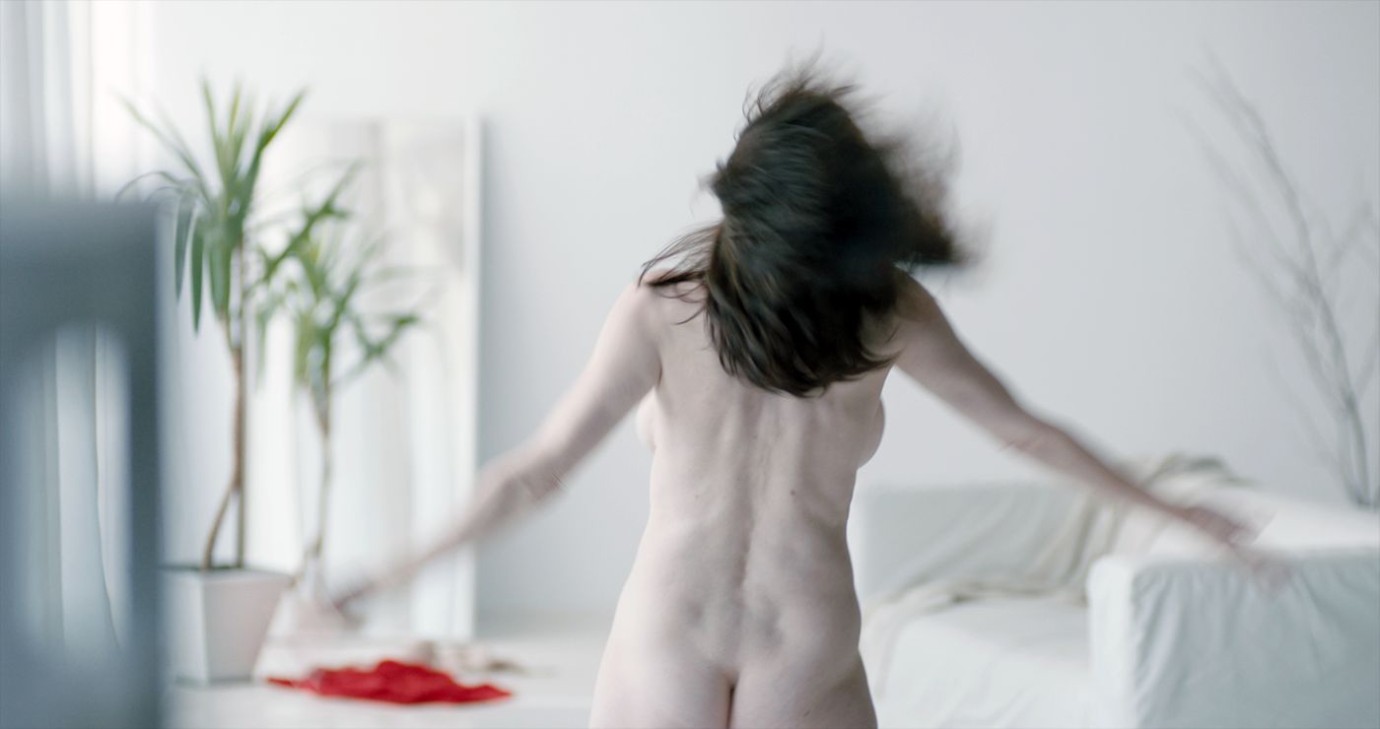 © Manekino Film, Rohfilm, Pink, Agitprop, Les Films de l'Etranger
‘Tell me how you loved me, so I understand how to love.’
Together, a filmmaker and her characters venture into a personal research project about intimacy. On the fluid border between reality and fiction, Touch Me Not follows the emotional journeys of Laura, Tómas and Christian, offering a deeply empathic insight into their lives. Craving for intimacy yet also deeply afraid of it, they work to overcome old patterns, defense mechanisms and taboos, to cut the cord and finally be free.
Touch Me Not looks at how we can find intimacy in the most unexpected ways, at how to love another without losing ourselves.
by Adina Pintilie
with Laura Benson, Tómas Lemarquis, Christian Bayerlein, Grit Uhlemann, Hanna Hofmann, Seani Love, Irmena Chichikova, Rainer Steffen, Georgi Naldzhiev, Dirk Lange Romania / Germany / Czech Republic / Bulgaria / France 2018 English, German 125’ Colour 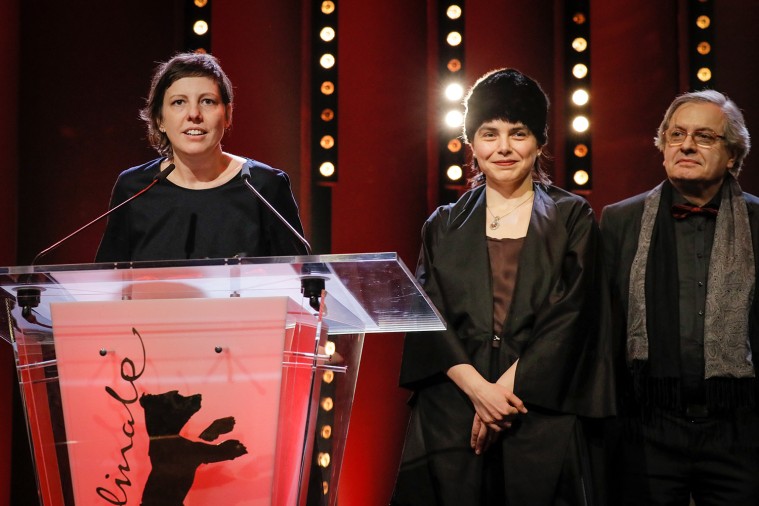 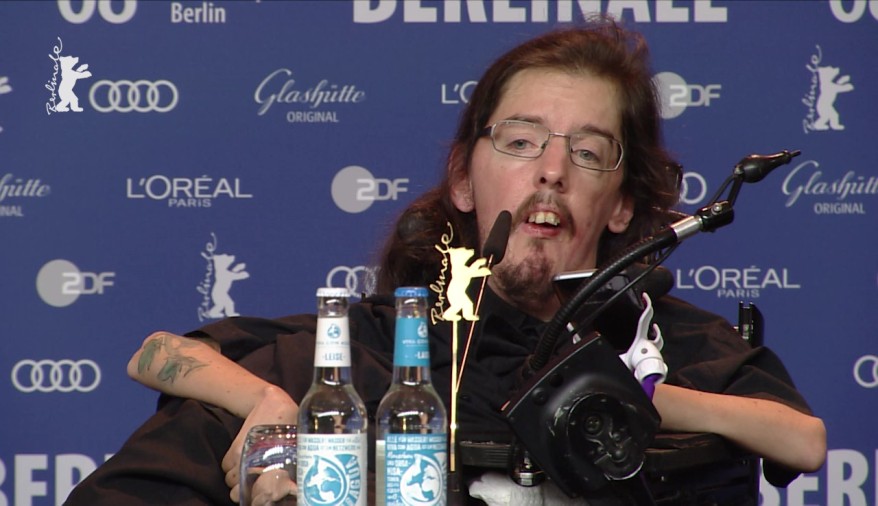 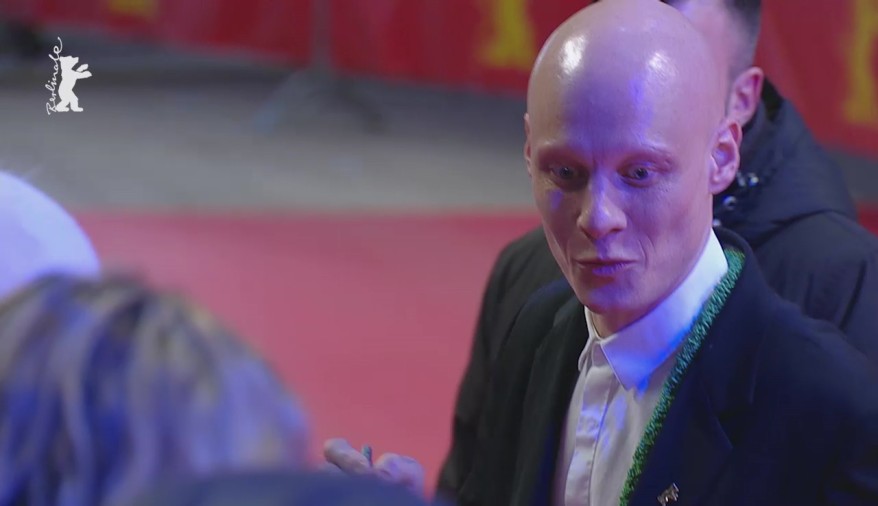 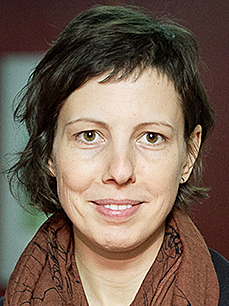 This Romanian artist and director graduated from the Caragiale University of Theatrical Arts and Cinematography in Bucharest in 2008. Her films have won several awards including the Zonta Prize at the 2013 International Short Film Festival Oberhausen for Diary #2. Poised on the border between fiction, documentary and fine art, her work is characterised by a highly individual visual style, the courage to experiment with visual language and an uncompromising exploration of the human psyche. Since 2010 she has been the curator of the Bucharest International Experimental Film Festival (BIEFF).