Competition (out of competition) 2018 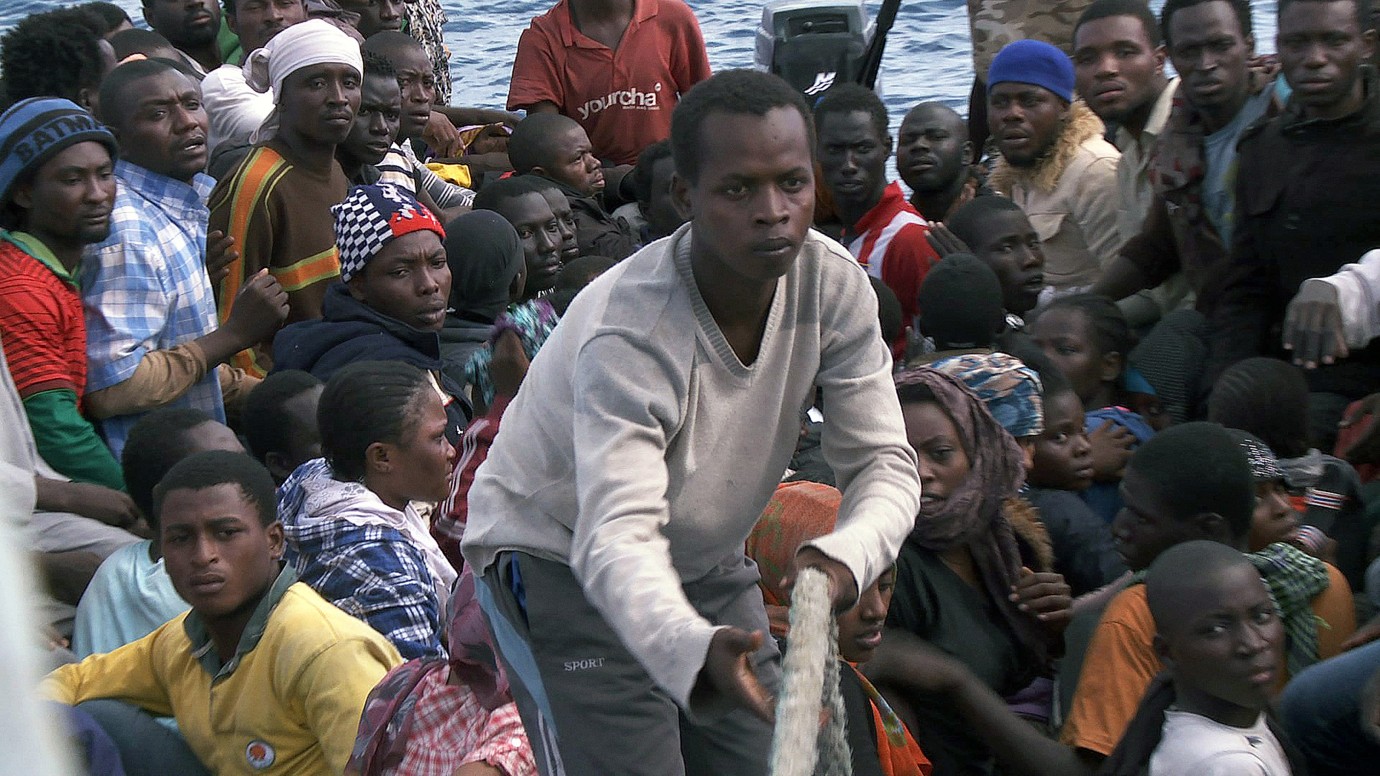 © Majestic/zero one film / Peter Indergand
When Markus Imhoof, born in 1941, was a little boy in Switzerland, his parents took in a young Italian refugee named Giovanna. But global politics tore apart the children’s friendship. The director’s memories of those events have prompted him to address Europe’s current refugee policy. An Italian naval ship off the coast of Libya takes on board 1,800 boat people, none of whom would have a chance to come to Europe legally. From the ship they are taken to a refugee camp where they spend between eight and fifteen months on average. ‘We don't promise them paradise, but it gets better every day,’says one aid worker. For those who choose to leave the camp, often the only option is to work illegally: women are forced into prostitution and men hire themselves out to work on tomato plantations. As one of those affected concludes: ‘This isn't life, it’s not even survival.’ And what about the few who are accepted by Switzerland? Imhoof’s film questions the system of organised aid, which delivers refugees into a vicious circle largely determined by economic interests. A quiet film which becomes a powerful reminder.
by Markus Imhoof
with Robert Hunger-Bühler, Caterina Genta Switzerland / Germany 2018 German, English 92’ Colour Documentary form 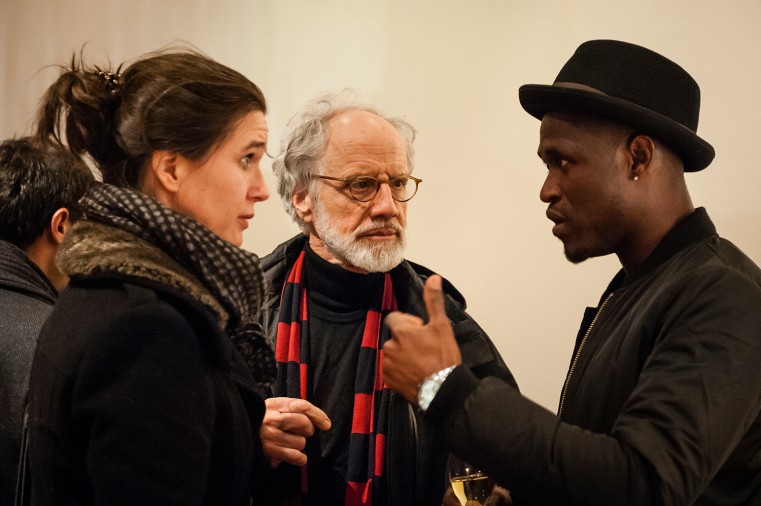 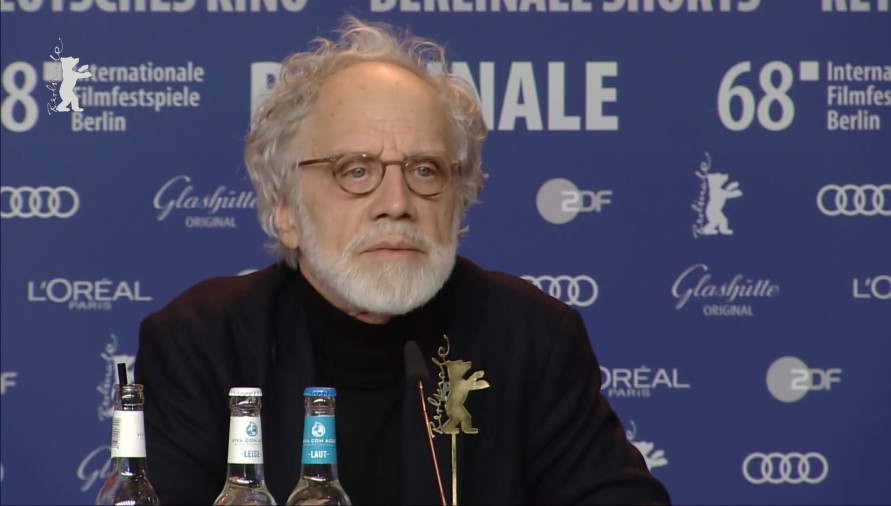 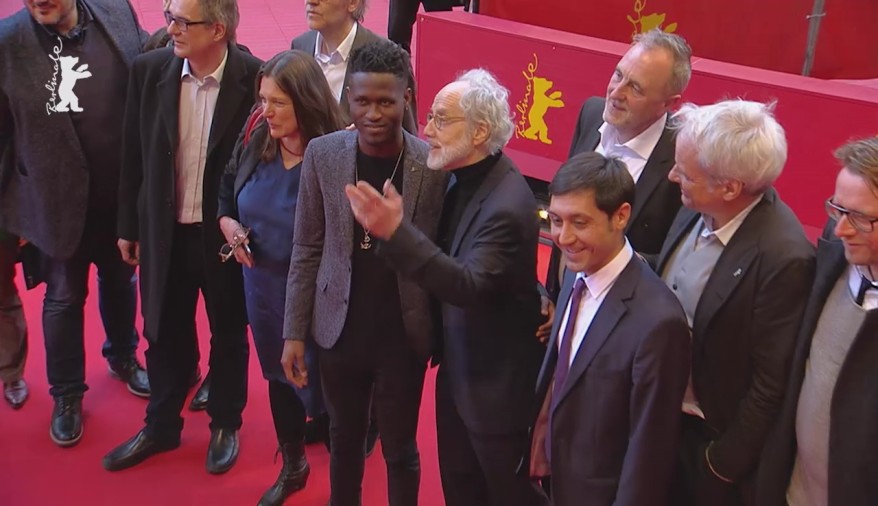 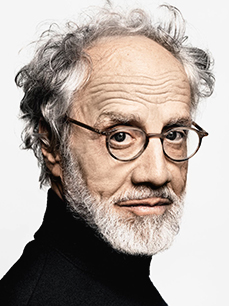 Born in Winterthur, Switzerland in 1941, he studied German, art history and history and attended film school in Zurich. After making internationally award-winning documentaries, his feature film Das Boot ist voll (The Boat is Full) won a Silver Bear at the 1981 Berlinale and was nominated for an Oscar. More than Honey won several awards and was the most successful Swiss documentary of all time. He has been guest lecturer at film schools in Berlin and Zurich and is a member of the Akademie der Künste in Berlin and the European and German film academies as well as the Academy of Motion Picture Arts and Sciences (AMPAS) in Los Angeles.