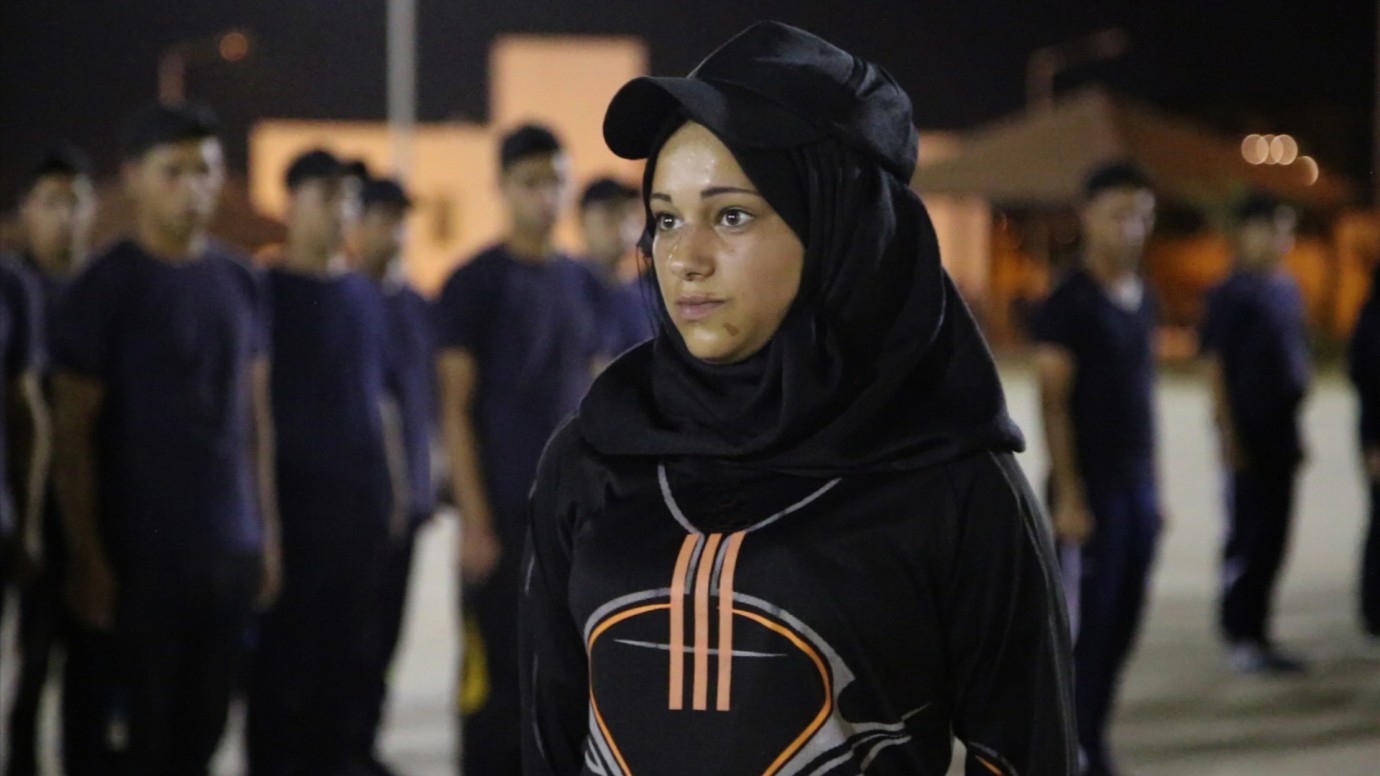 © Christy Garland
‘Working in the security apparatus is great.’ · ‘And I’ll get a licensed gun. How else do you enforce authority?’ · ‘Once she goes through training, she’ll completely change her way of thinking.’

Having grown up in a refugee camp while her mother was incarcerated in an Israeli prison, Walaa doesn’t want to marry young and start having children, nor is she much interested in school. She’d rather be a police officer, with the Palestinian National Authority, the body governing the Palestinian territories. The documentary follows this defiant and resilient young woman over the course of over five years, from age 15 to 21. Always maintaining a level playing field with her young protagonist, Christy Garland gives an intimate look at the rebellious girl fighting at times uncontrollably but tenaciously for her dream.
by Christy Garland Canada / Denmark 2018 Arabic 89’ Colour Documentary form 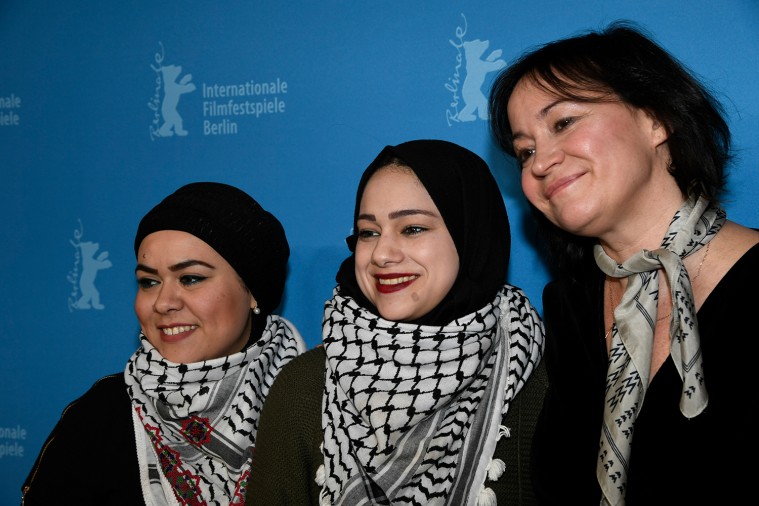 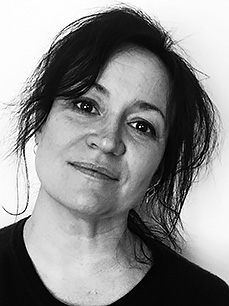 A director of award-winning documentaries and short films, she lives and works in Toronto, Canada. Her films have been distributed worldwide and are characterised by ingenious dramatic structures, gripping character development and universally felt themes. The Bastard Sings the Sweetest Song was compared by the press to the work of Robert Bresson and the Dardenne brothers.