Blood-red waves break on the coast of Hormuz. The Iranian island has a rich supply of haematite, though few of its inhabitants profit from the red gold. 16-year-old Hormoz is consoled by the prospect of hiring on at the strip mine as he is married off to 13-year-old Hendi. Alas, the young man finds the doors of opportunity shut tight. When Hendi becomes pregnant Hormoz enters into an ominous pact with a smuggler in order to ensure his family’s livelihood. As in Valderama (2016) before, Abbas Amini depicts the existential struggle of young people and their longing for happiness. Set against a gorgeous backdrop of navy blue and Persian red, Hendi and Hormoz find their way to one another as their lives seem perilously close to coming undone.
by Abbas Amini
with Zohre Eslami, Hamed Alipour Iran / Czech Republic 2018 Farsi 88’ Colour 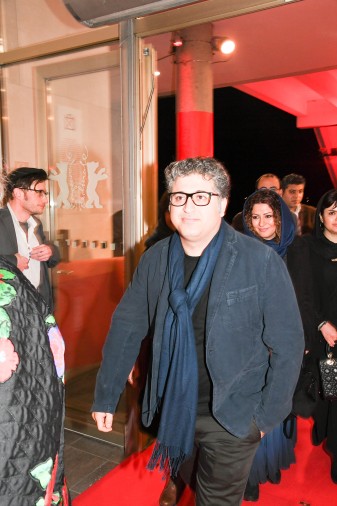 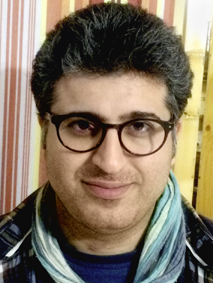 Born in Abadan, Iran in 1982, he moved to Tehran in 2001 and began working as an assistant director on various feature films. His first short films and documentaries focused on social topics such as the consequences of the Iraq-Iran war and particularly the welfare of children. He has been a volunteer for the Association for the Protection of Child Labourers (APCL) for the past ten years. His debut feature film Valderama screened in the 2016 Berlinale Generation.