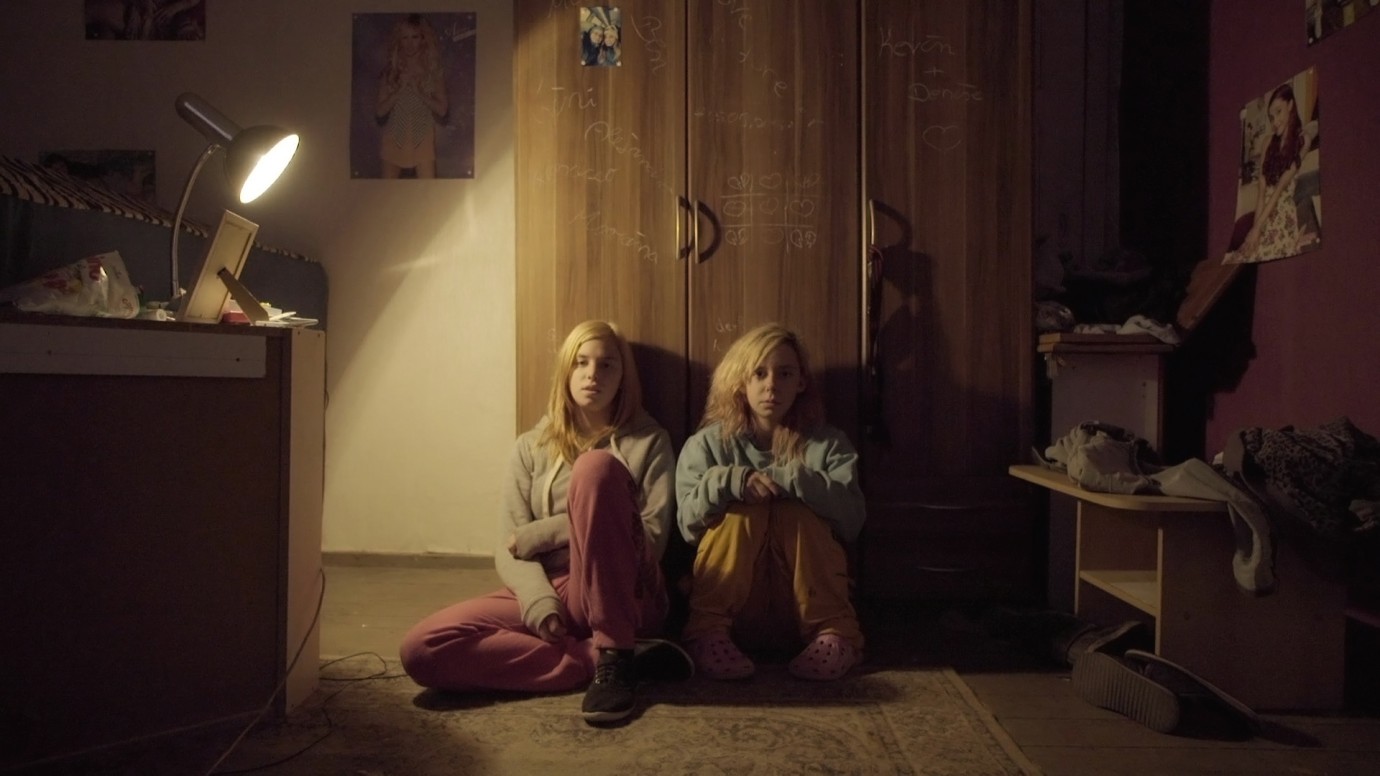 © Matteo Cocco
Biggi and Alfred used to be a couple, but life’s tough if you don’t have gainful employment and so they are still living together on a run-down farm in Saxony-Anhalt. Biggi’s daughters Denise (17) and Saskia (14) are trying to make their way in life but are hindered, both by the emotional roller-coaster that is puberty and their fragmented schooling which has featured bullying, bouts of anxiety and various spells in homes. The adults try to give them stability but they are battling their own demons. They have big dreams of a Western town or a stud farm, but without money their bucolic idyll of horses and dogs soon feels like the end of the world.
Rosa Hannah Ziegler creates a close, sensitive relationship with her protagonists that also gives them the space to express with dignity their vulnerability and brokenness. Her respectful observational feature-length debut sees her continue the tradition of the Wendland Film Cooperative which, founded in 1975, used film to examine social imbalances. Ziegler’s family microcosm allows her to portray life on the margins and a group of individuals who, though excluded and powerless against institutions, are still full of dreams for a better future.
by Rosa Hannah Ziegler Germany 2018 German 96’ Colour Documentary form 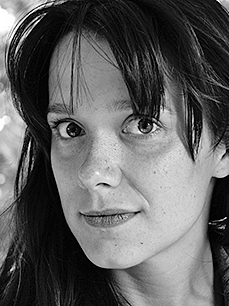 Born in Hamburg, Germany in 1982, she studied directing at the Academy of Media Arts Cologne. She won the German Short Film Award in Gold for her documentary Cigaretta mon amour – Portrait meines Vaters (2006). She followed this with multi-award-winning short films Escape (2011) and A Girl’s Day (2014) which both screened at numerous international festivals. In 2017 she made the television film Du warst mein Leben which was nominated for a Grimme Award. Familienleben is her first feature-length documentary.