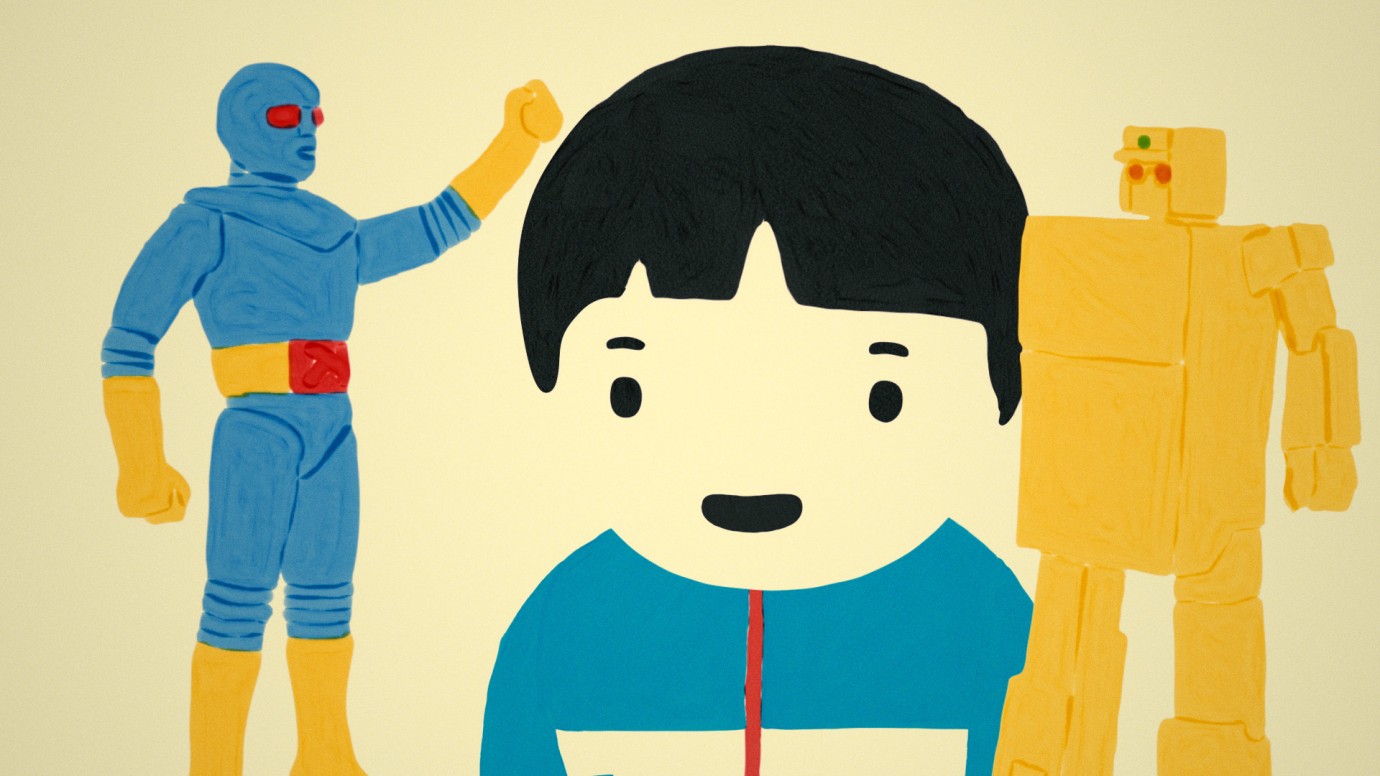 © Jon Frickey
As Jiro suddenly seems to have lost his appetite for pancakes and syrup, his dad knows something’s not right. The doctor quickly figures it out: Jiro has cat flu. Harmless, it’s true, and rapid recovery is common, but something about the diagnosis is odd. Aren’t cats the only ones who can catch cat flu? In beautifully abstracted images and with deep devotion to detail, illustrator Jon Frickey tells an almost commonplace story.
by Jon Frickey
with Kanon Yamamoto, Yusuke Yamasaki, Iroha Sato, Shinobu Sawada, Fumio Okura, Yuna Fujiwara Germany 2018 Japanese 11’ Colour empfohlen ab 4 Jahren 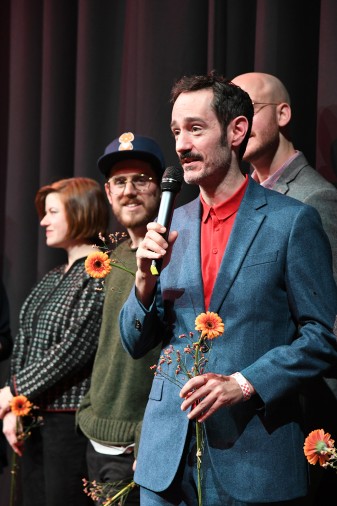 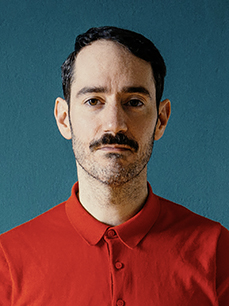 Born in Stade, Germany in 1979, he currently lives and works in Hamburg. Having previously worked as an art director in advertising, he has been a freelance filmmaker and illustrator since 2006. Neko no Hi (Cat Days) is his first short film for children. For the translation and voice recording of the film he collaborated closely with Japanese artist Takashi Horiguchi.