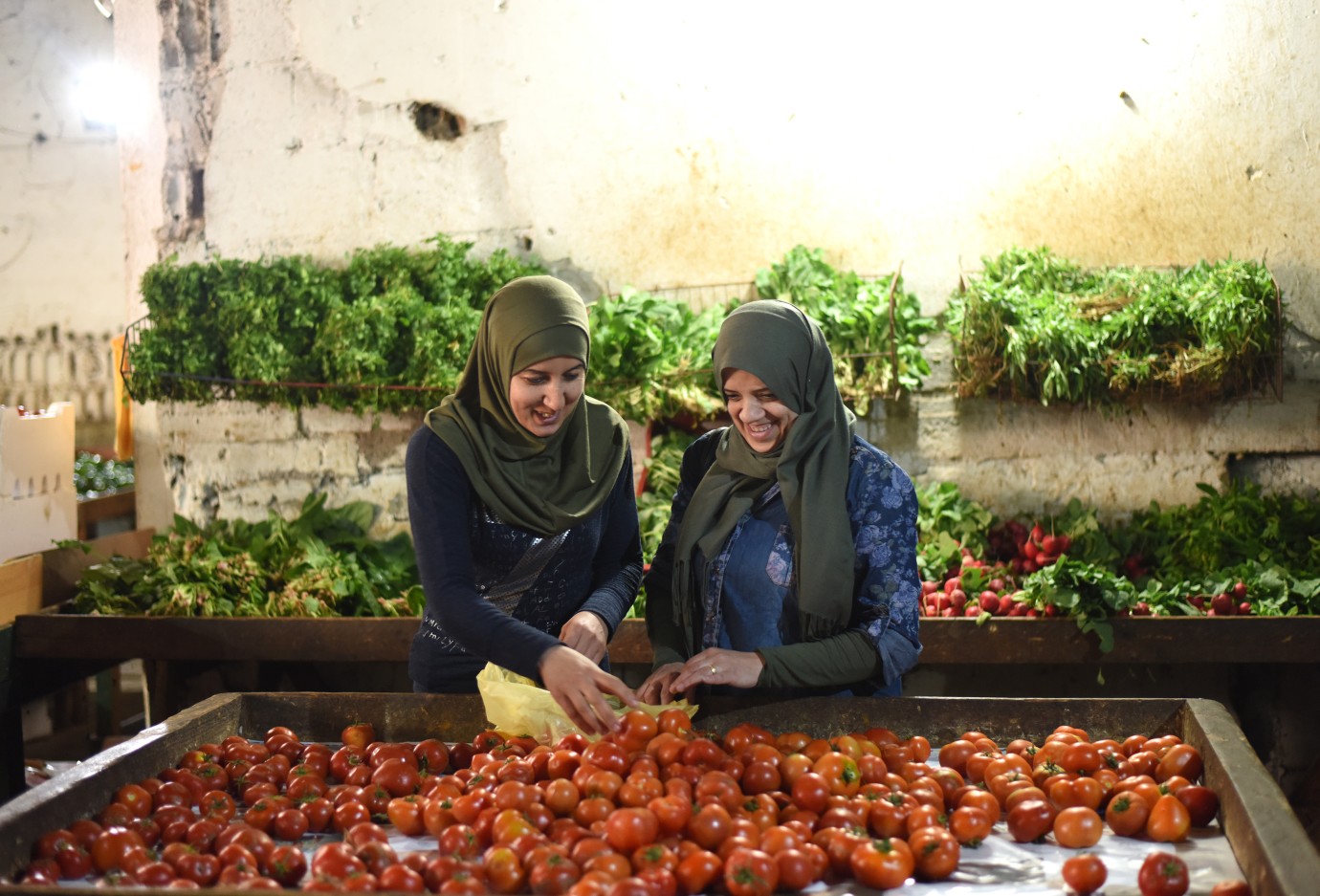 © Rebelhouse Group / Vivien Killilea Best
Soufra follows the unlikely and wildly inspirational story of intrepid social entrepreneur, Mariam Shaar – a generational refugee who has spent her entire life in the Burl El Barajneh refugee camp just south of Beirut, Lebanon. The film follows Mariam as she sets out to change her fate by launching a catering company, ‘Soufra’, and then expand it into a food truck business with a diverse team of fellow refugee woman who now share this camp as their home. Together, they heal the wounds of war through the unifying power of food while taking their future into their own hands through an unrelenting belief in Mariam, and in each other. In the process, Mariam is breaking barriers, pulling together Syrian, Iraqi, Palestinian and Lebanese women to work side by side and form beautiful friendships while running this thriving business. Soufra will shine a new and revealing light on people inside the largest refugee crisis in human history, but ultimately this film is about hope, grit, passion and the common bonds created by bringing people together around food as a bridge to overcome all barriers.
by Thomas Morgan USA 2017 Arabic, English 73’ Colour Documentary form 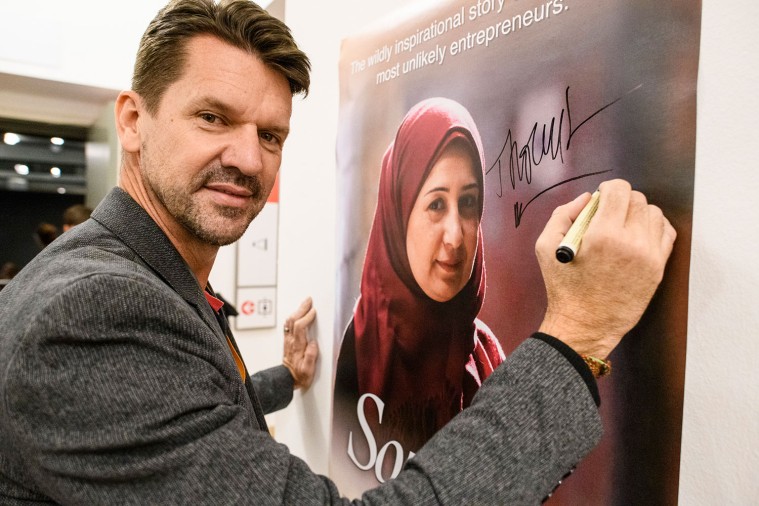 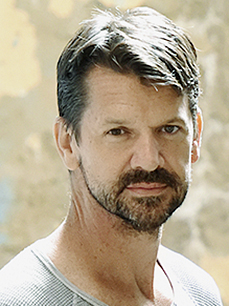 Born in Ripley, USA in 1967, he is a film director and producer who has won numerous awards for his documentaries which include Storied Streets and Waiting for Mamu. He has also been executive producer on films including India’s Daughter and the Emmy-nominated Silenced. A co-founder of the Los Angeles based Rebelhouse production company, he received an honorary doctorate from Central Michigan University and lectures in documentary filmmaking.