© Strophic Productions Limited
Samuel Alabaster, more greenhorn than pioneer, sets off into the vast expanse of the American wilderness. He’s looking for Penelope, the love of his life and the woman he wants to marry. He is accompanied by his guitar, the miniature pony Butterscotch that he’s brought along as a wedding gift, and Parson Henry, the man he’s hired as master of ceremonies, who is a bit of a tippler. And so the motley crew sets off, but no sooner do they overcome some initial hurdles than Samuel comes out with the whole truth: Penelope must be freed from the clutches of a kidnapper – if necessary by force. Her abductor is apparently holding her captive in a remote log cabin. However, it seems that their plans to liberate the potential bride were forged without the lady’s consent, and feisty Penelope is not at all inclined to become Mrs Alabaster. ... Just like the hero and his very little pony, so too does this bold interpretation of the western meander – through satire, slapstick and parody. A serious dimension is nonetheless ensured, not least by the film’s resilient heroine who is quite capable of asserting her own will with a shotgun in her hand.
by David & Nathan Zellner
with Robert Pattinson, Mia Wasikowska, David Zellner, Nathan Zellner, Robert Forster, Joe Billingiere USA 2017 English 113’ Colour 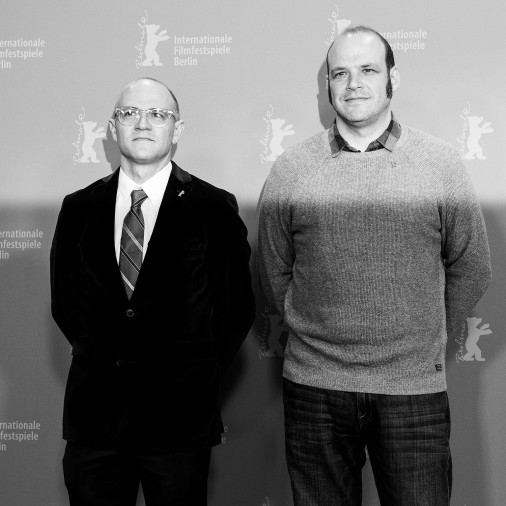 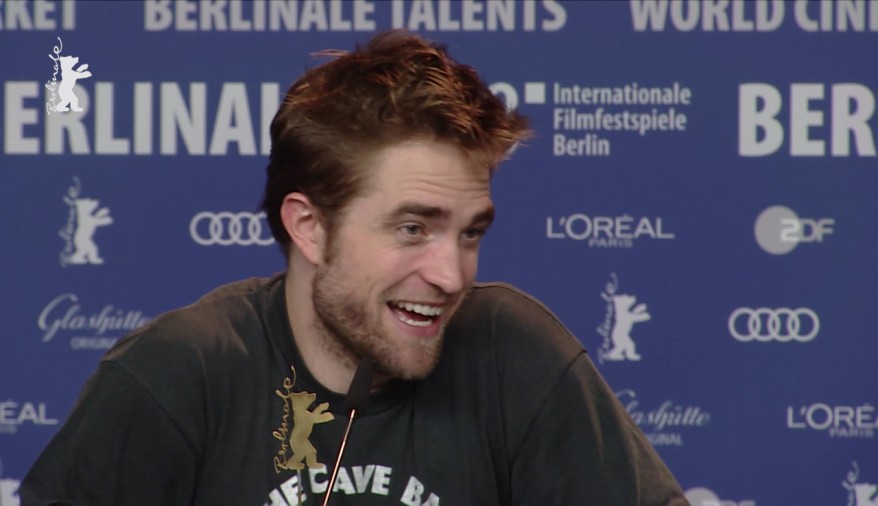 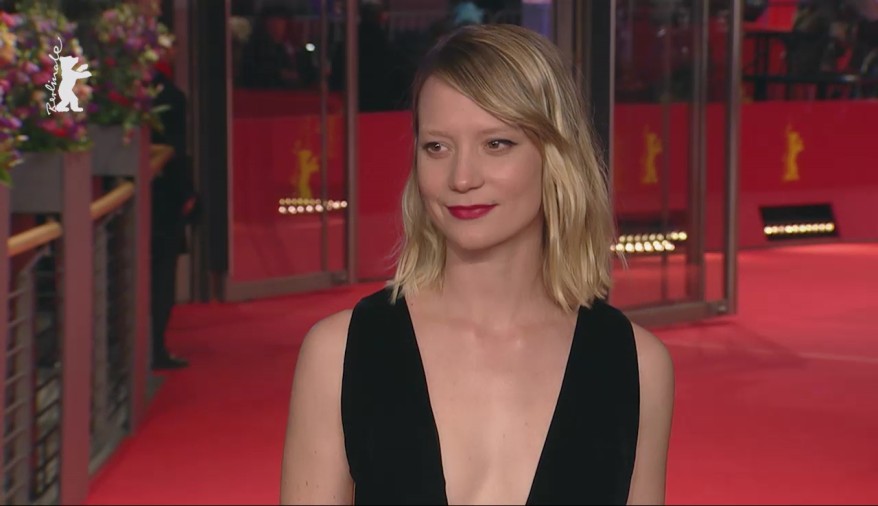 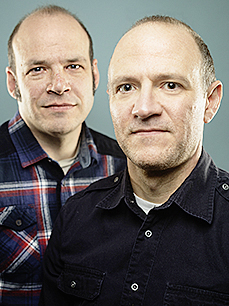 The brothers David (born in 1974) and Nathan (born in 1975) from Greeley, Colorado have been writing, directing, producing and appearing in films for more than a decade. Among their award-winning shorts and features are Goliath, which was shown at the 2008 Sundance Film Festival, and Kid-Thing, which had its international premiere in the 2012 Forum at the Berlinale. Their 2014 film Kumiko, the Treasure Hunter starring Rinko Kikuchi also screened in the Forum and was nominated for two Independent Spirit Awards. Damsel is their first western.