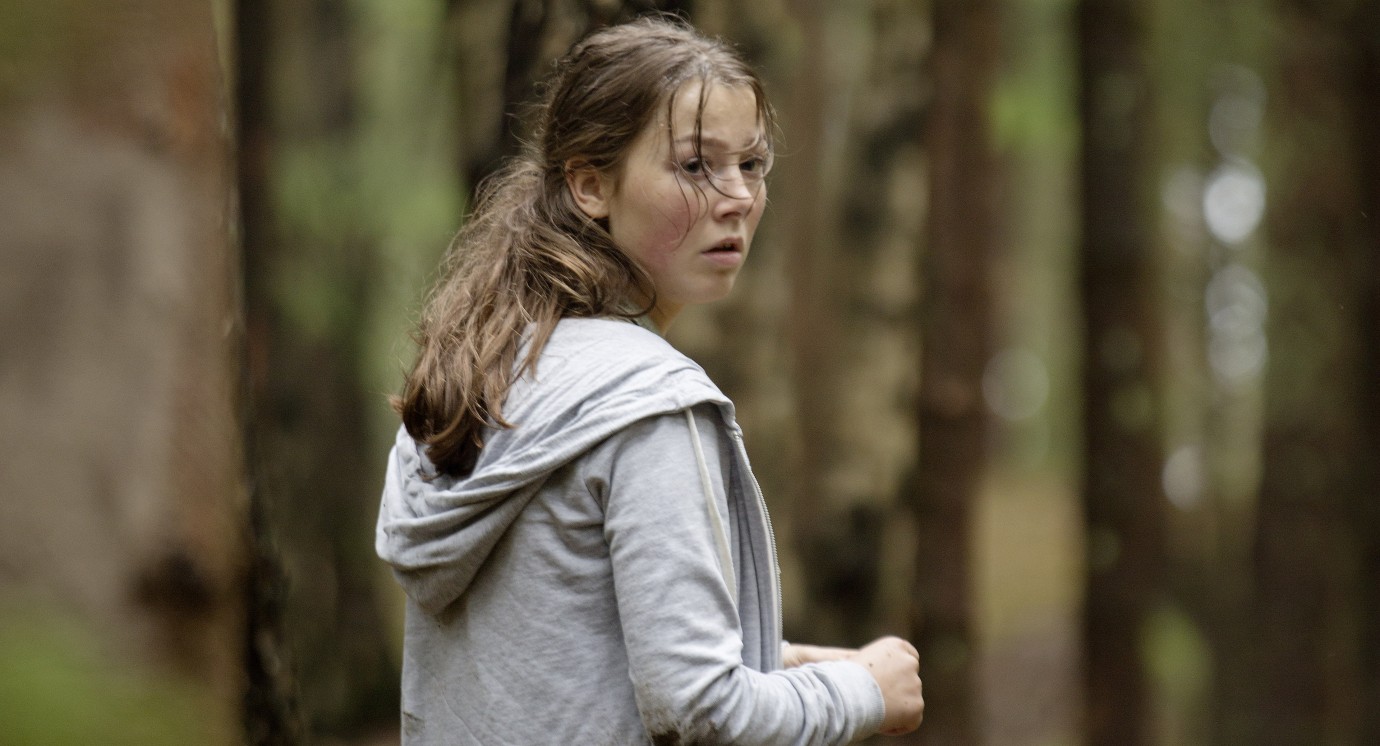 © Agnete Brun
On 22 July 2011 five hundred young people attending a summer camp on the island of Utøya were attacked by a heavily armed right-wing extremist. The murderous attack claimed the lives of 69 victims. It was a trauma that rocked Norway to the core, and still does to this day. Director Erik Poppe has dared to attempt to turn the events of that summer into a film. His drama opens with documentary footage of Oslo where, shortly beforehand, the same attacker had exploded a car bomb killing eight people; the scene then shifts to the island. The camera follows 19-year-old Kaja who is spending a few days of the holiday here with her young sister Emilie. The two are quarrelling because Emilie is in no mood for the camp and has absolutely no desire to go to the barbecue. And so Kaja ends up going alone. Suddenly, the first gunshot is heard.
This first shot marks the beginning of a breathless 72-minute-long reconstruction of events, filmed in a single take, as seen through the eyes of the victims. Kaja’s desperate search for Emilie. The fear in the eyes of the young people. Their escape into the forest. Their desperate hope of rescue. And the unknown assassin, getting closer and closer.
by Erik Poppe
with Andrea Berntzen, Aleksander Holmen, Brede Fristad, Elli Rhiannon Müller Osbourne, Solveig Koløen Birkeland, Sorosh Sadat, Ada Eide Norway 2018 Norwegian 90’ Colour 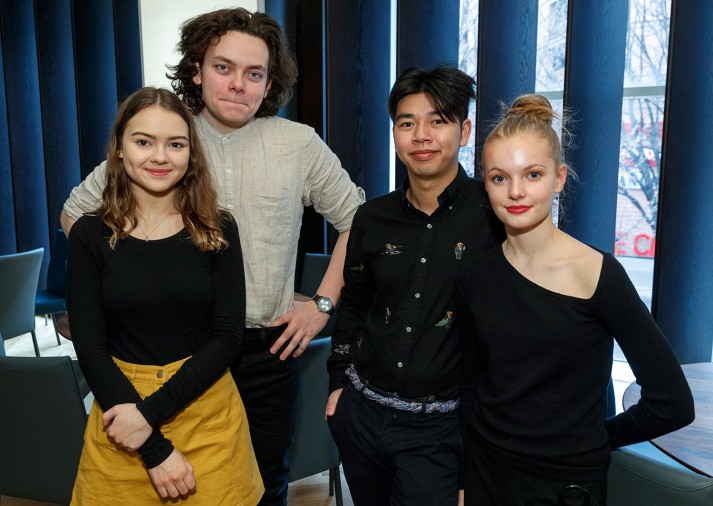 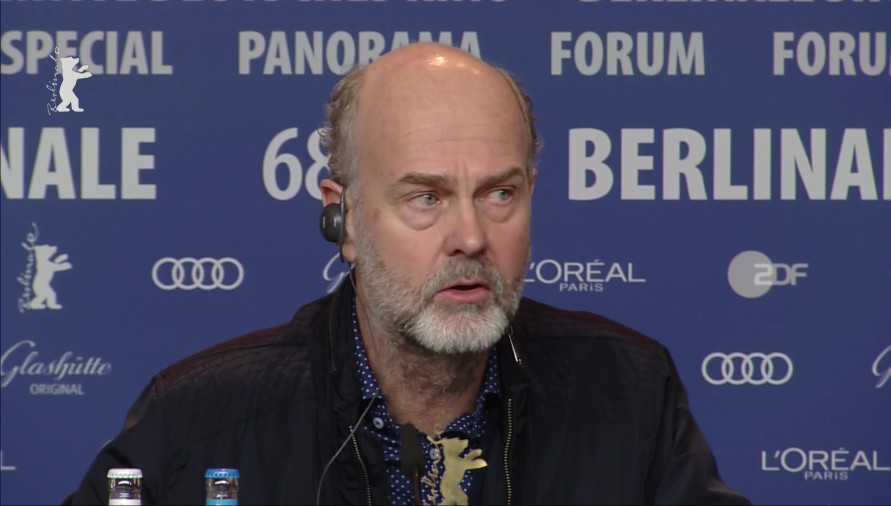 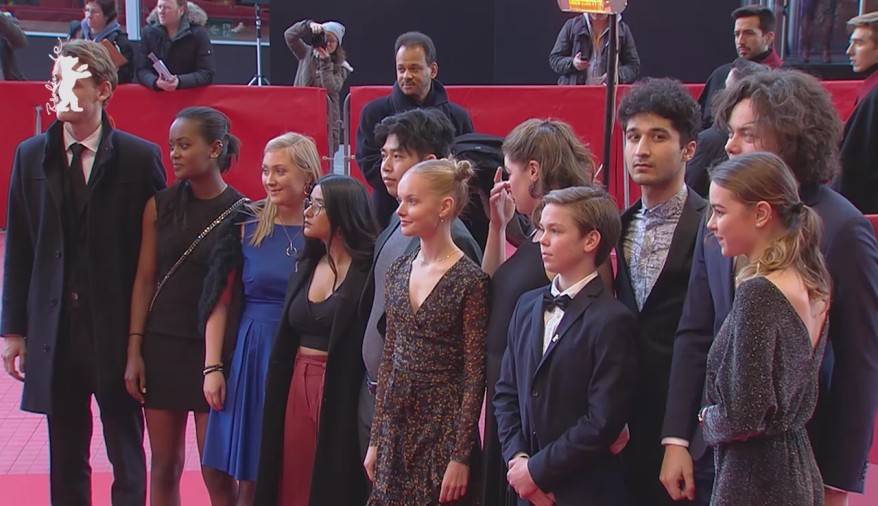 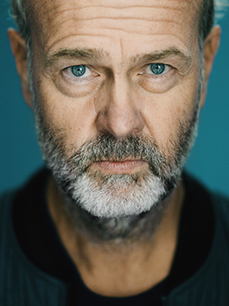 Born in Oslo, Norway in 1960, he began his career as a press photographer, winning several awards. After studying at the Dramatiska Institutet in Stockholm, he worked as a cinematographer on several feature films before making his debut as a director with Schpaa which screened in the 1999 Panorama. The film was the first instalment in his multi-award-winning Oslo Trilogy which also comprises Hawaii, Oslo and DeUsynlige (Troubled Water). In 2017 his film Kongens Nei (The King’s Choice) also screened in Panorama.