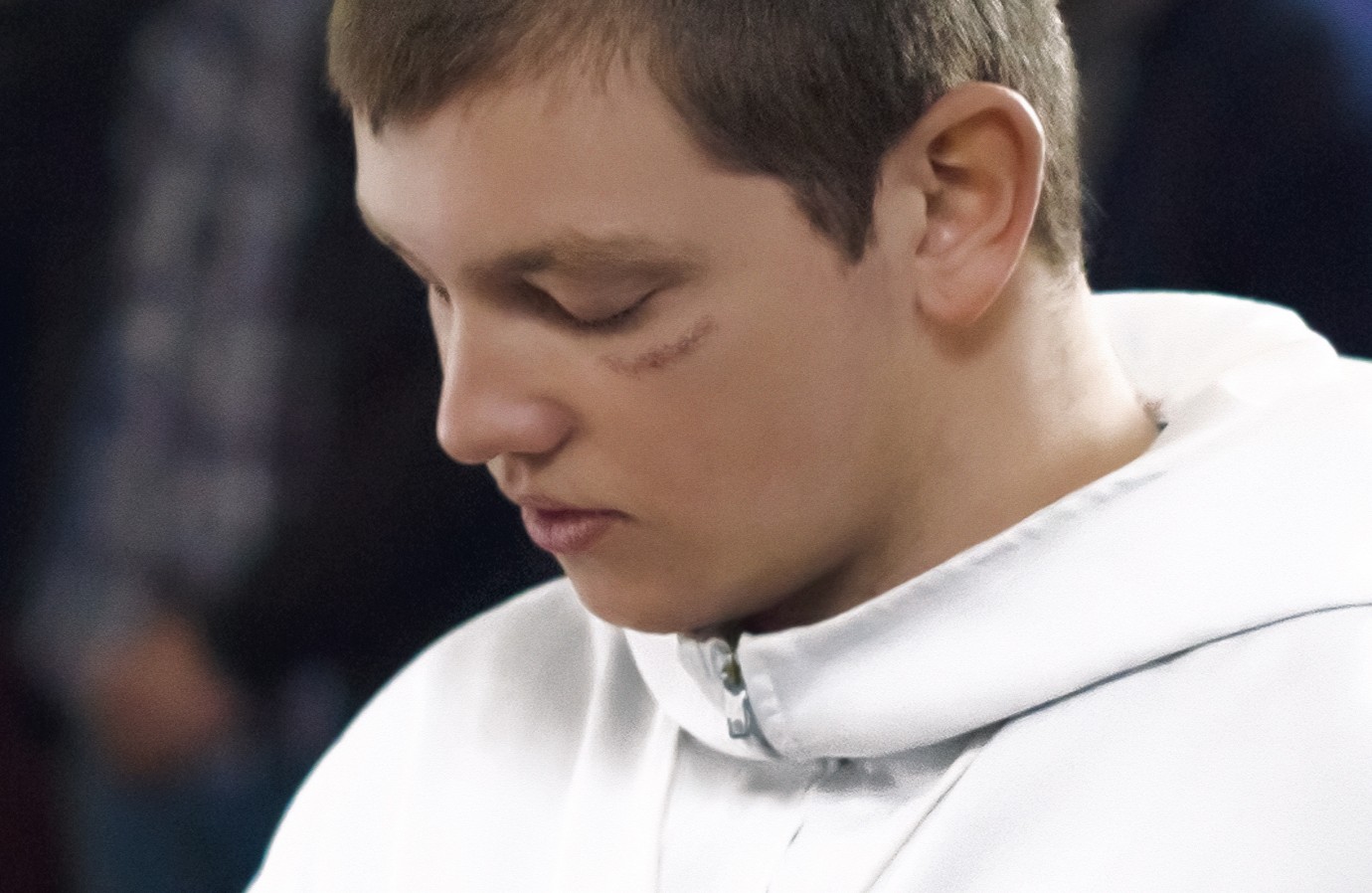 © Les films du Worso / Carole Bethuel
Twenty-two-year-old Thomas can’t kick his drug habit. His last chance is a community of young men from different countries and social backgrounds who also want to overcome their addictions and are living together in a remote house in the French mountains. Supervised by a Catholic priest, their days revolve around regular prayer, solidarity and hard labour in the fields. Not everyone manages to submit themselves to this monastic existence. For Thomas too, every day is a struggle, but he is helped by the unreserved sense of unity and friendship he encounters, as well as his acquaintance with a girl who lives nearby. Gradually, Thomas begins to give his new life a chance – could this be the way forward?
In his film, Cédric Kahn accompanies at close quarters a disoriented young man who finds his way back into everyday life through faith and friendship. And as we watch, we too are challenged to rethink our position and rediscover religion. The rugged, secluded mountainous location becomes a place of reflection in a film that does not itself take sides.
by Cédric Kahn
with Anthony Bajon, Damien Chapelle, Alex Brendemühl, Louise Grinberg, Hanna Schygulla, Antoine Amblard, Magne-Harvard Brekke, Maïté Maille France 2018 French 107’ Colour 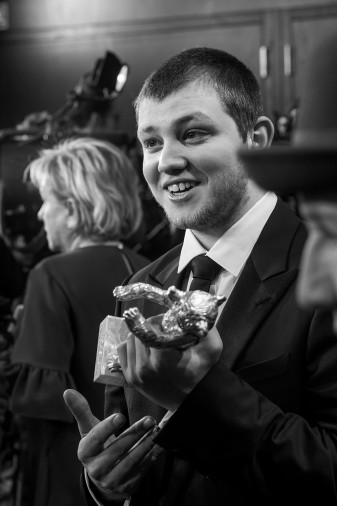 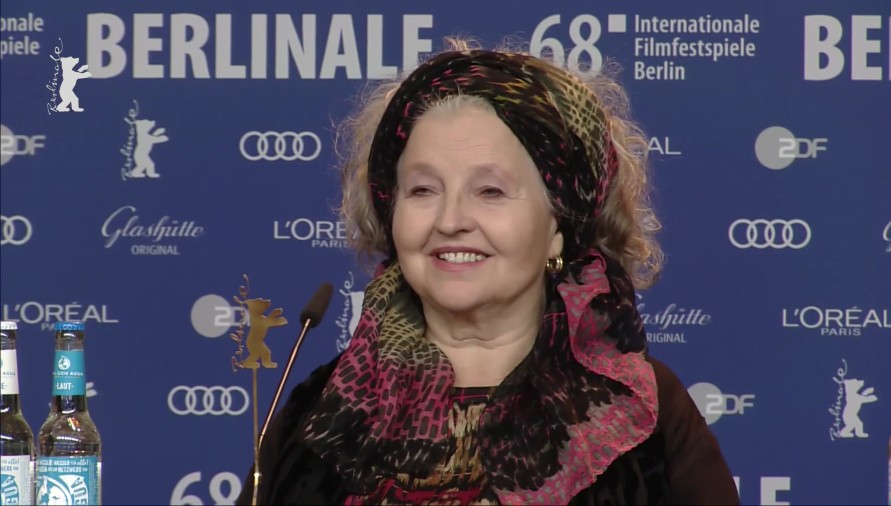 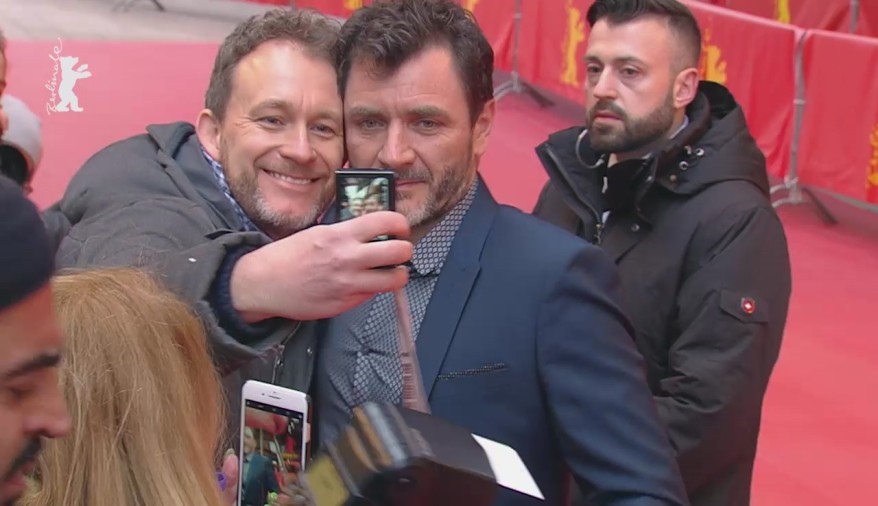 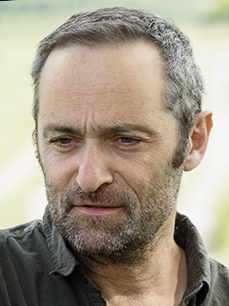 Born in Crest, France in 1966, he started working in the film industry as a film editor, then as a screenwriter. In 1991 he directed his first feature film Bar des rails which screened at the Venice International Film Festival. His second feature Trop de bonheur was selected for the Directors’ Fortnight at Cannes and won the Jean Vigo Award. Roberto Succo was selected to screen in competition at Cannes in 2001; Red Lights competed at the Berlinale. He has directed actors such as Valeria Bruni-Tedeschi, Leïla Bekhti, Guillaume Canet and Mathieu Kassovitz. He has also worked as an actor himself in several films directed by Elie Wajeman, Joachim Lafosse and Paweł Pawlikowski.