© lababosacine
Chela and Chiquita have been a couple for a very long time. Over the years they have become adapted to a fixed allocation of roles. Extroverted Chiquita is responsible for managing their life together. Chela on the other hand is reluctant to leave the house, preferring to spend the day at her easel. Financial difficulties force them to sell some of their inherited furniture, each part of which is a beloved piece of memorabilia. When Chiquita is sent to prison for debt, Chela is suddenly left on her own. She uses her old Daimler to provide a taxi service to wealthy older ladies in the neighbourhood. In her new role as chauffeur, she meets one of these ladies’ daughters – the young and life-affirming Angy. The encounter lures the rather passive Chela out of her reserve and helps her rediscover her own desires.
Exploring the outside world as tentatively and carefully as its heroine, the film increasingly trains its gaze on a social strata that is strangely cut-off from reality and lives without a thought for tomorrow. However, when Chela visits her girlfriend in prison, a completely different picture emerges of conditions in Paraguay.
by Marcelo Martinessi
with Ana Brun, Margarita Irún, Ana Ivanova, Nilda Gonzalez, María Martins, Alicia Guerra, Yverá Zayas Paraguay / Uruguay / Germany / Brazil / Norway / France 2018 Spanish 95’ Colour 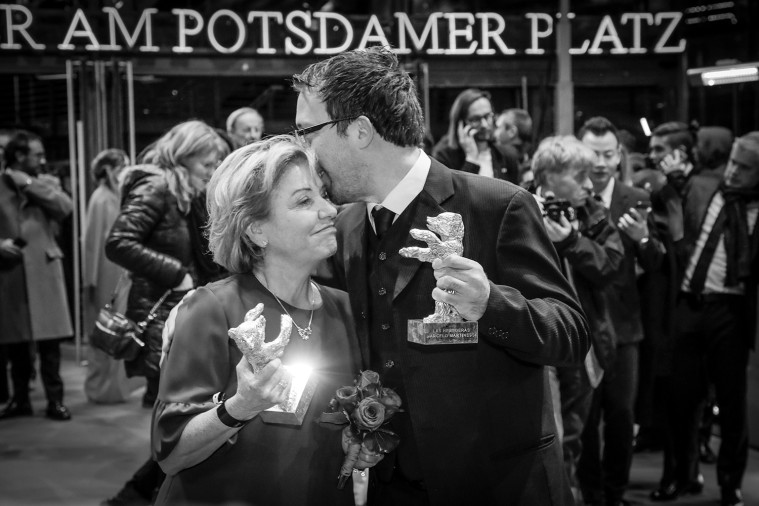 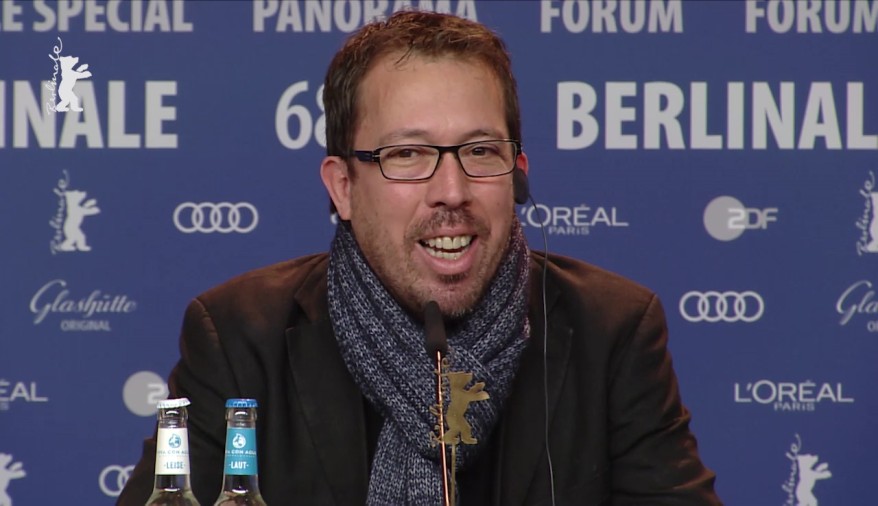 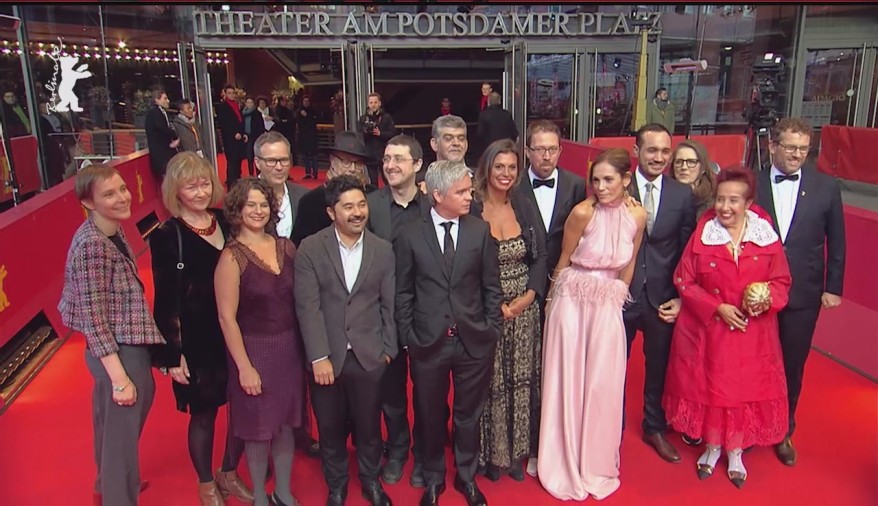 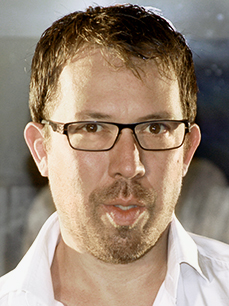 Born in Asunción, Paraguay in 1973, he is a director and screenwriter. He studied communication in his hometown, followed by film at the London Film School. His short films, which revolve around literature and memory, have screened at festivals including the Berlinale and Clermont-Ferrand. He was executive director of his country’s first public television station from 2010 up to the coup d’état in 2012. His attempt at coming to terms with the ensuing political chaos gave rise to his short film La Voz Perdida (The Lost Voice), which won Best Short at the 2016 Venice International Film Festival.