© Big Key Film / Joanna Piechotta
‘I’m just a normal guy who wants a normal life. At this moment that’s not an option.’

Windows thrown wide open, the music of Adam’s mother reverberates across the Berlin courtyard. The heavy bass makes him feel connected to her. Other than that, the worlds of the hearing-impaired young man and his techno producer mum seldom overlap. She’s ill, hospitalised with irreversible brain damage due to alcohol abuse, according to the doctors. Adam is left to fend for himself. He manages to forge connections in the outside world, falls in love and sets out in search of his father. With each step he is dogged by his mother’s wish to be put out of her misery should she become unable to care for herself. Adam copes with all this in his very own, laconic way and director Maria Solrun gives him a voice and plenty of space to grow.
by Maria Solrun
with Magnus Mariuson, Eszter Tompa, Floriane Daniel, Julia Kratz, Hans Brückner, Gabo Hoog, Matthias Renner Germany / Iceland / Mexico / USA 2018 German, English 72’ Colour 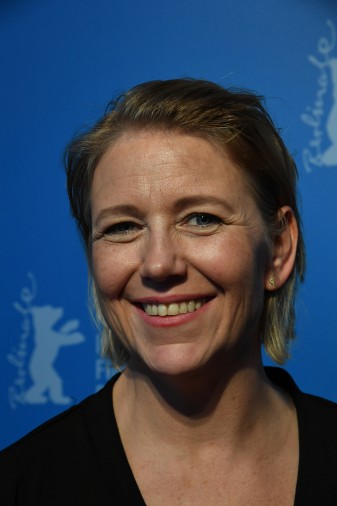 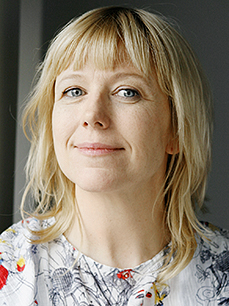 Born in Reykjavik, Iceland in 1965, she graduated from the German Film and Television Academy Berlin (dffb). She directed the film made from her graduation script and premiered the resulting feature Jargo at the 2004 Berlinale. She has worked as a screenwriter for several film production companies including Sony Pictures, Studio Hamburg and Boje Buck Productions. Since 2006 she has also been working as a film and television fiction consultant for the Icelandic Film Centre.