Daughter of Mine
Competition 2018

© Vivo film / Colorado Film / Match Factory Productions / Bord Cadre Films / Valerio Bispuri
Ten-year-old Vittoria is growing up in a Sardinian village untouched by tourism. One day at a rodeo she meets the impetuous Angelica, who is completely different to her own caring mother Tina. Vittoria does not suspect that the two women are connected by a secret. Tina has been visiting Angelica for a long time on the run-down farm where Angelica lives a happy-go-lucky life with some old horses and a faithful dog. Tina is not at all happy about Angelica and her daughter Vittoria getting to know each other. In debt, Angelica decides to move to the mainland. Relieved, Tina offers her financial support, but she cannot prevent further encounters between the two. Captivated by this fearless, independent woman, Vittoria begins rediscovering the island with her.
As in her directing debut, Vergine giurata, Laura Bispuri once again follows her protagonist as she encounters, imitates and questions several role models until she gradually discovers who she is. The warm light of a Sardinian summer accompanies Vittoria on her turbulent journey.
by Laura Bispuri
with Valeria Golino, Alba Rohrwacher, Sara Casu, Udo Kier, Michele Carboni Italy / Germany / Switzerland 2018 Italian 100’ Colour 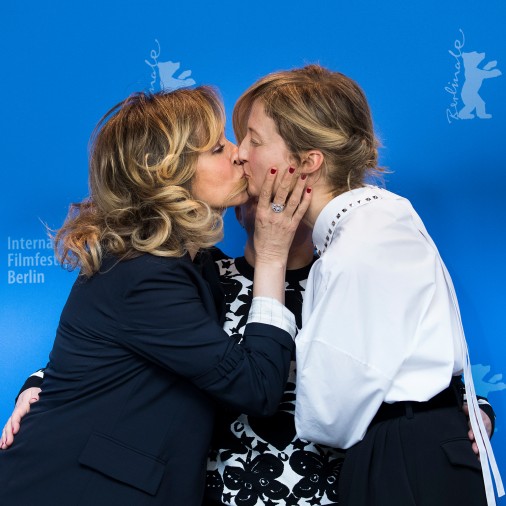 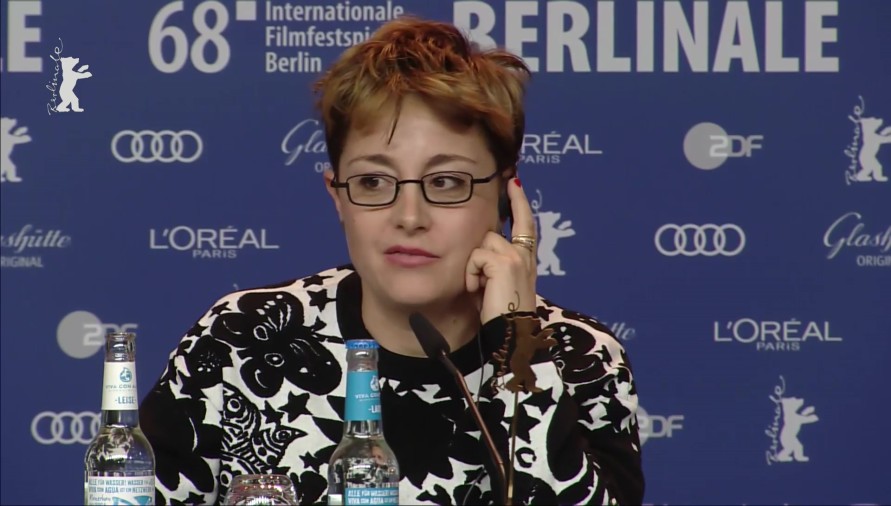 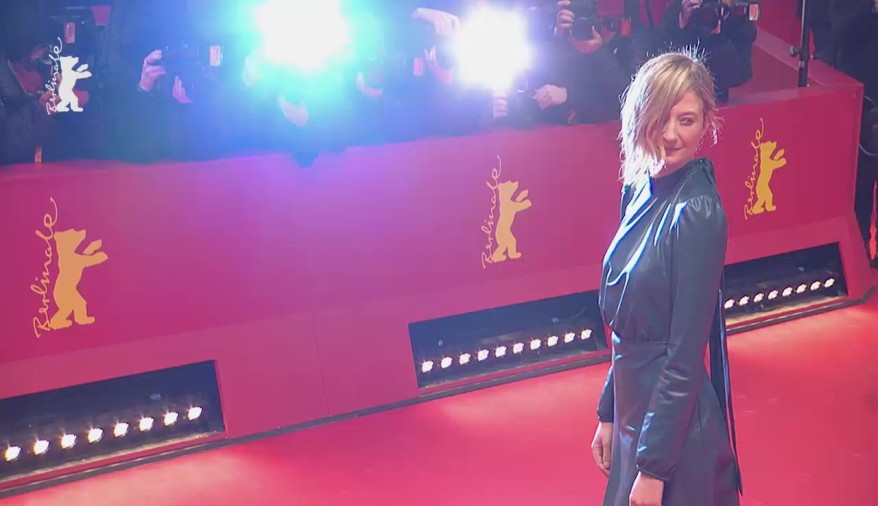 Figlia mia | Daughter of Mine 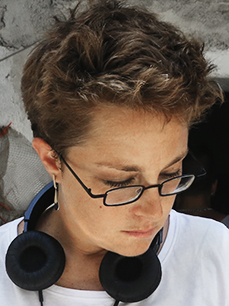 After graduating with a film degree from the Sapienza University of Rome, she directed short films including Passing Time which won the 2010 David di Donatello Award for Best Short Film. In 2011 with Biondina she won the Nastro D’Argento Italian film critics' award for best new talent of the year. Her feature film debut Vergine giurata premiered in the 2015 Berlinale Competition and went on to be screened at over 80 festivals worldwide, winning numerous awards.